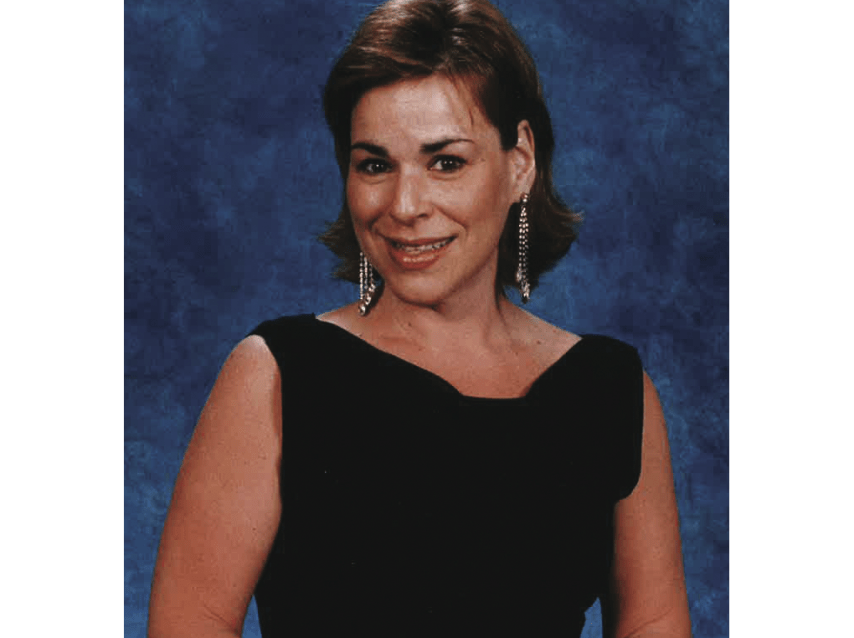 Ode to The Black Dress

Worn – and worn out – on the best of cruises.

It was black. It was elegant. And it seemed to have a magical ability to expand or contract in order to perfectly fit my body no matter how much weight I’d gained or lost from one cruise to the next. It was my go-to formal night dress and she lives on in cruise photos that span nearly two decades.

I found The Black Dress in the late 1990s in a shop aboard Queen Elizabeth 2. I removed the garment from the rack and held it up against me, admiring the fluidity of the crepe fabric, the dress’ classic lines, and its soft, draped neckline. With no try-on room in the shop, the attendant suggested I take The Black Dress back to my cabin to check its fit. Minutes later, I eagerly returned to the shop, smiling widely, with my key/charge card held aloft. The Black Dress was mine and if I had a tail, it would have been wagging.

For nearly 20 years, The Black Dress was as much a part of my cruise experience as baked Alaska or suntan lotion. It was the one garment I knew would emerge without a wrinkle or crease no matter how much time it had spent in the confines of my suitcase. I’d simply shake it out and it would be ready to go, looking like it was just itching for a dance floor to swirl and flip its flirty hem on.

I vividly remember the last time I wore The Black Dress. It was aboard Seven Seas Navigator in 2011. When we returned to our suite from an evening on board, I placed The Black Dress on its hanger and said to my husband somberly, “You know, The Black Dress is beginning to look its age.” He agreed.

The Black Dress had seen me through scores of sailings and one Atlantic crossing, had held court at Captain’s Tables, accompanied me on my honeymoon cruise in 1997 (see photo), and even did karaoke during a Beatles theme cruise. It had served me well, was now tired and probably more than a bit pissed off about that karaoke thing. My husband and I looked at The Black Dress, and then at our balcony door.

A burial at sea seemed a fitting end to The Black Dress, and had we not feared some alert officer on the bridge would see the fluttering silhouette falling seaward and sound the “man overboard” alarm, The Black Dress would be riding the waves into infinity. In the end, we chose a safer option:  I left The Black Dress in the suite’s walk-in closet when we disembarked.

And I hope someone rescued her, spruced her up a bit and she’s still flipping her flirty hem somewhere on the high seas.