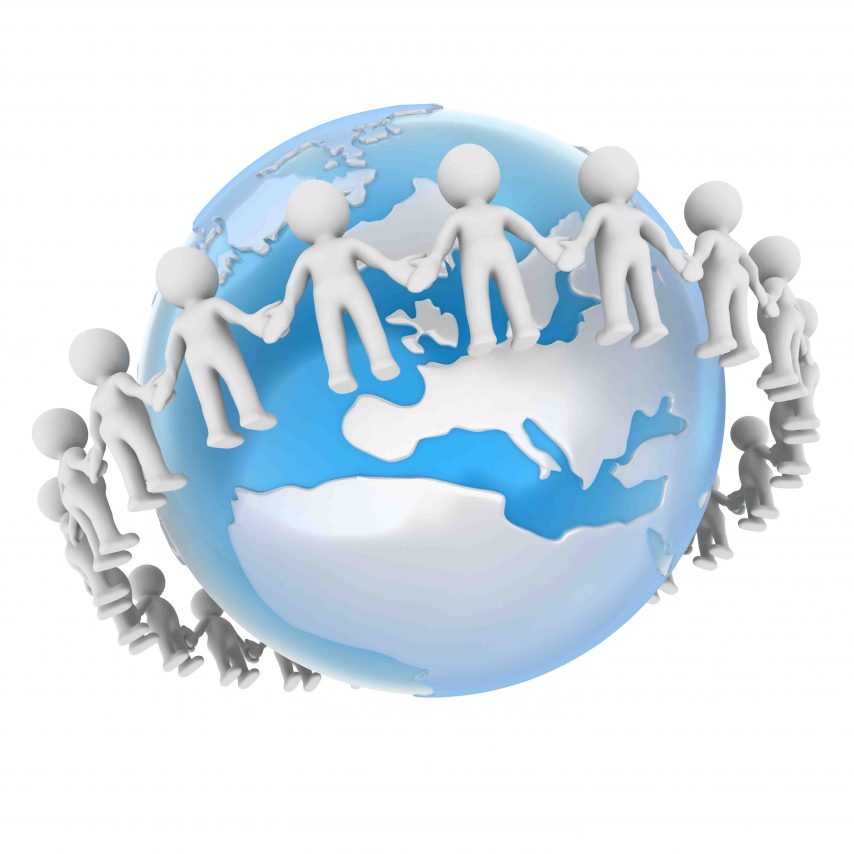 No matter the miles in between, some onboard friendships endure long after debarkation.

Just when I was beginning to think most cruises were packed to the pool deck with a predictable combination of young families, couples, mothers and daughters, and 20-something BFFs, along came Svein and Lars.

Svein and Lars, two first-time cruisers from Oslo, had stumbled (literally) on to our ship thanks to a first-prize contest win that was sponsored by Norway’s equivalent of the Yellow Pages.

Travel from Oslo to St. Thomas had been a grueling, three-legged journey for the boys and, by the time my friend Mary and I met them at the ship’s cozy wine bar, it was abundantly clear that the two Norwegians had passed each flight and layover imbibing in high-proof spirits and unnerving all those around them with loud, obnoxious declarations and behavior that would certainly upset Mom.

“We are from Norway! We are Norwegians!” shouted Svein repeatedly while finding my shoulder a convenient surface on which to lean. I shrugged his weaving body from mine and flashed angry eyes at Mary, a warning that we were to leave the wine bar now and avoid these intoxicated troublemakers for the remainder of the cruise.

The next day we encountered Svein and Lars and found that they seemed to have had a good night’s sleep and, most importantly, had sobered up. “We would like,” Lars said contritely, “to apologize for our slippery language last night.” We had to smile and, to this day, I’m not quite sure what “slippery language” is but the apology seemed sincere enough for us to give them another chance.

Mary and I socialized almost exclusively with Svein and Lars for the remainder of the cruise and I still howl with laughter when I recall some of our experiences and escapades… and their absurd first-time cruiser beliefs that included an assumption that the cruise director would pack their clothes for them on the final night of the sailing.

Mary and I remained in St. Thomas for two days after the cruise, but accompanied Svein and Lars to the airport after disembarkation for a tearful goodbye as they set off on their long journey home.

It’s been 12 years since we first met Svein and Lars and during that time they’ve visited us in New York four times. Mary travels to Oslo with the same frequency that other New Yorkers go to New Jersey, and my husband and I spend the day with Svein and Lars each time our cruise ship calls at Oslo.

Sometimes friendships forged at sea — no matter how strong those friendships seem on board — quickly dissolve the instant the parties disembark and return to their regular lives. Other onboard friendships — even those that got off to a very rocky start — not only survive disembarkation but, in fact, endure for years, decades, or even life.

Who's that Lady? For months, Virgin Voyages had been flooding social media channels with carrot-dangling teasers about its mold-breaking Scarlet Lady, the first of four ships being…