Man the Baby Stations! – We’ve got a ship-load of kids ahead! 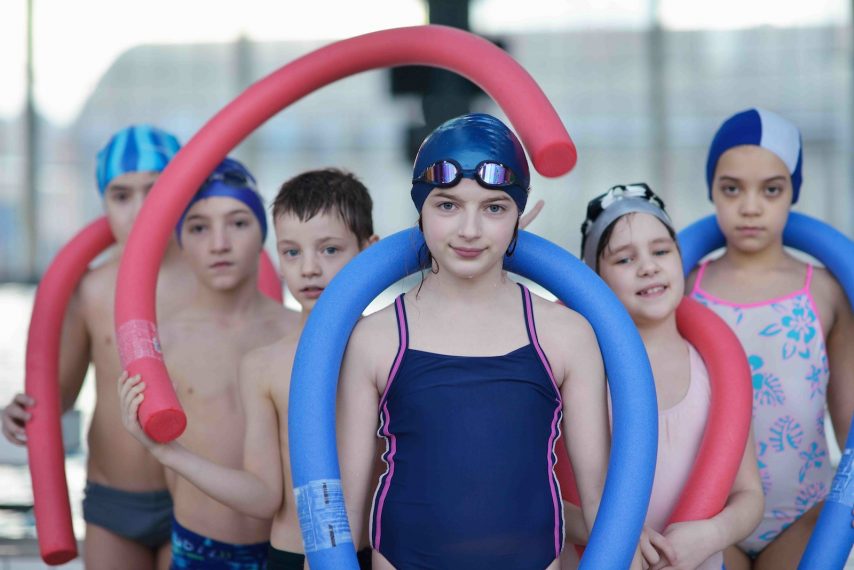 We’ve got a ship-load of kids ahead!

Sometimes — not often, but sometimes — I’m wrong about children. Like Antoine. Antoine, about 2 years old, was perched on his mom’s lap in the seat next to mine when I boarded a flight from Heathrow to New York after a sailing that disembarked in Southampton. I was so disturbed to see a toddler in the seat next to mine that I actually uttered an audible profanity right in front of Antoine’s mother as I approached the row. But Antoine ended up being what every child on an airplane should be — cute as a button until after dinner and then fast asleep until touchdown in New York.

I really should have spoken to Antoine’s mother about cruising since we could sure use some kids like her son on cruise ships. But she wasn’t speaking to me for obvious reasons.

Nothing kills my pre-cruise buzz more than entering a cruise ship passenger terminal to discover hordes of unruly children waiting to board. I envision the littlest ones dipping their poop-filled-diaper-clad butts into the swimming pool, having tantrums during the breakfast buffet, and fighting with siblings over Froot Loops. I see the older ones racing en masse through public rooms, leaving their pizza crusts everywhere and trying to con bartenders into serving them booze. Even worse, I picture many of these kids’ parents oblivious to it all, looking the other way (if they’re in the area at all) while their little darlings shatter the peace and, often, the glassware of the cruise.

These are not the baseless delusions of a nasty and childless middle-aged woman, but vivid recollections of things I’ve witnessed during kid-heavy sailings. I realize there may be no way to completely avoid children on today’s family-friendly voyages, but you can minimize their number by being mindful while planning your voyage:

While I still experience feelings of dread when I see hundreds of kids heading up the gangway, Antoine has convinced me that among the unruly, the whining, and the shrieking, there are some beautifully behaved children who can be a welcome and darn cute addition to any cruise vacation.

Unfortunately, they just don’t seem to go on the same ships that I do.

How do you deal with unruly children on your cruise? Tell us in the comments below!