Lost at Sea – Where do the things you lose on a cruise *go*? 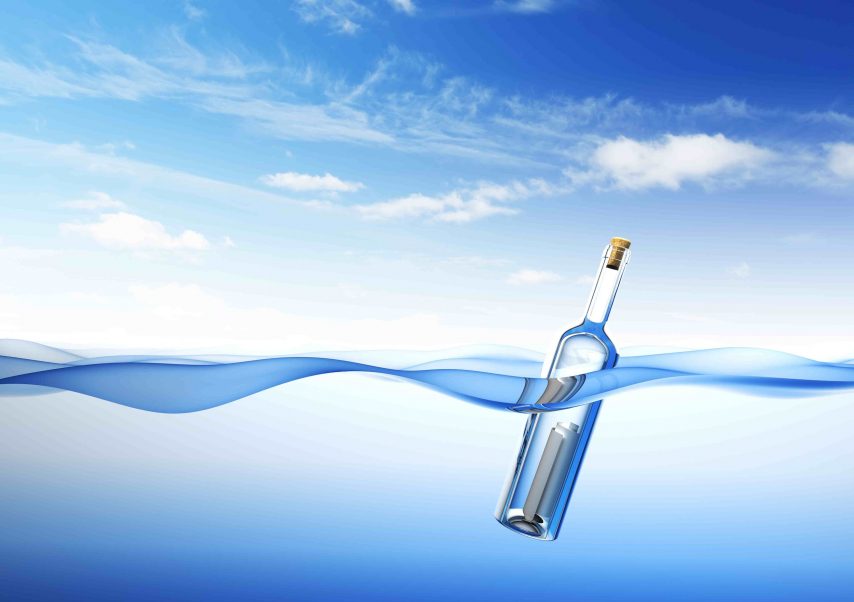 Where do the things you lose on a cruise go?

Call me irresponsible — you won’t be the first — but it’s rare that I return from a cruise with everything I arrived with.

My losses are usually insignificant: an eye pencil, a windbreaker, a pair of cheap sunglasses. And then there are things I lose, but not really, like a set of Bobbi Brown make-up brushes that I mourned for a week before repurchasing — only to discover the original set inside my suitcase when packing for a cruise months later.

You’d think I would have learned. During a Rotterdam V sailing with mom in the 80s, I realized my wallet was gone. Gasp! Screams! High, high drama! I burned my dinner and booze calories that night running repeatedly from the Sky Room on the uppermost deck (figures) to the lower-deck Ocean Bar until someone alerted me that someone found my wallet and was returning it to my cabin. I ran there, flung the door open and found my nightgown-clad mom speaking with a strange man which, let me tell you, was nearly enough to make me forget the wallet entirely. The wallet-bearing man turned to me and barked “Young lady! I watched you run all over the ship but held this to teach you a lesson! Look! Your traveler’s checks and their receipts in the same place?? That’s irresponsible!”

I told you I was called irresponsible before.

About a year ago, I wasn’t as lucky. This time it was a camera. A new camera. An expensive camera. And, most importantly, a camera that held the only photos of me ever snapped in Palma de Mallorca. Since the camera disappeared while we were at sea, I knew that it was on board … somewhere. The front desk dutifully recorded my information in its lost-items log but that didn’t stop me from stealthily sidling up to anyone in possession of a Nikon to get a closer look and, like some shady tabloid reporter, offering a $100 reward to various bartenders should they overhear someone discussing a camera they found. In the end, I went home camera-less and bought the same one again … this time in an easy-to-spot red. Seriously.

That unfortunate experience didn’t ruin my vacation because possessions can always be replaced. And since vacation memories can’t be stolen, I steeled myself, forged ahead, let others snap the pictures, and thanked God it wasn’t my passport.