Working at Sea – Is It for Me? 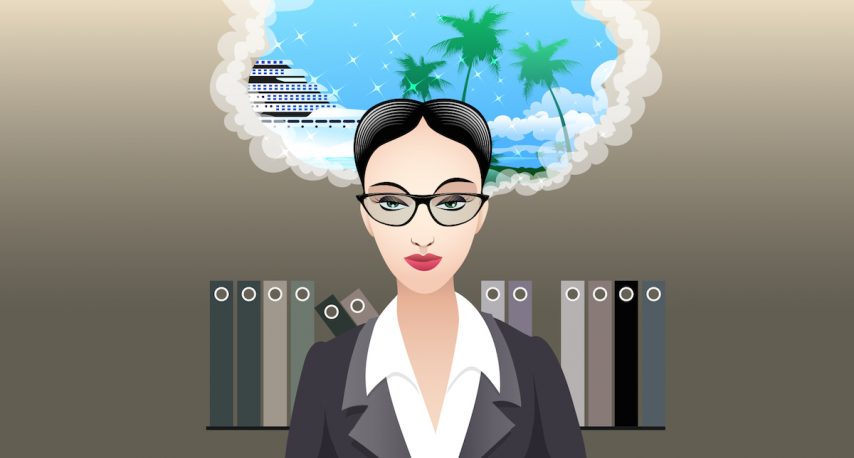 Working at Sea – Is It for Me?

Could you be cut out for cruising career? Could I?

It was love at first sight for cruising and me. Immediately, I loved being aboard a massive ship that delivered me to exotic ports. I enjoyed the camaraderie, the cocktails every evening, and, best of all, dining so elegantly without an exorbitant bill at the end of each meal.

I was 19 years old the first time I cruised — unattached and unencumbered. So why did I not pursue a career at sea?

It’s not as though I never gave it thought, but I’m a realist and, aside from becoming one of the people you see vacuuming the halls at 3 a.m. when you’re staggering back to your cabin (not my dream job), I could never identify a position for which I’d be qualified. Among those I briefly considered and immediately dismissed:

And so it seems I’m destined to remain shoreside until vacation time rolls around each year. But that’s okay: At least I have weekends off.