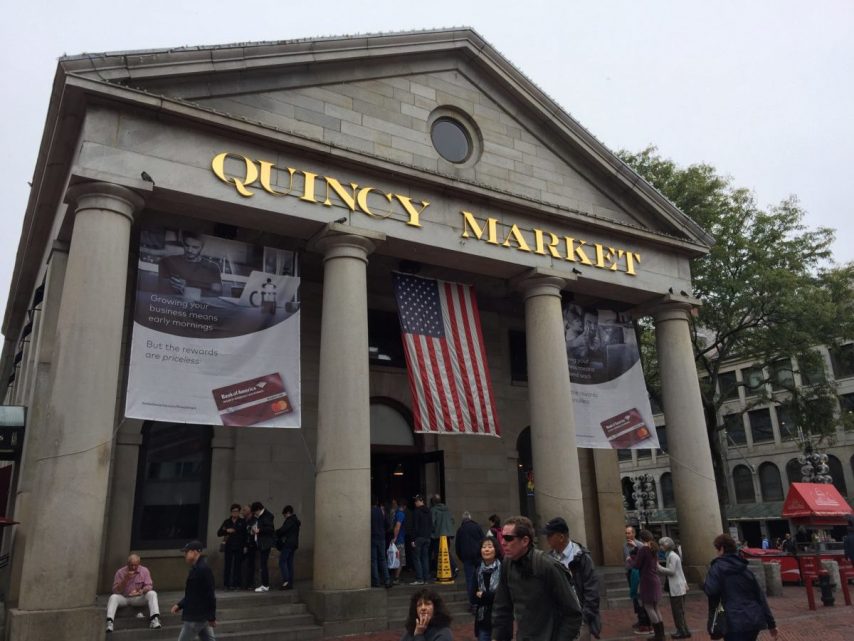 Blend into the Beantown bustle

Though I’ve spent 10 years in Boston, it took 10 minutes to fall in love with it. While attending college nearby, visiting Boston was one of my first “big city” experiences. What struck me most was how Boston is metropolitan without feeling big, vibrant without being frenetic, and urban without looking gritty.

As a travel writer, I regularly travel to some of the world’s most beautiful places, but at the end of every journey I can’t wait to return to Boston. Whether walking the perfectly proportioned streets, lingering on the tranquil Charles River shores, and soaking up the type of historic sites you’d expect to find in Europe, a visit to Boston reinvigorates the soul.

Created in 1951 to conserve Boston’s Revolutionary history, the Freedom Trail loops together the city’s main historical attractions. Start in the Boston Common — once the beach from which the British invaded, later used to pasture animals, but always a central meeting point for residents — and work your way through the glimpses of colonial America hiding among the skyscrapers of the windy financial district.

Don’t pause long at most of the sights. Unless you have a vast knowledge of Revolutionary history, all the exhibits begin to blend together. Linger at Paul Revere’s house, a fascinating look at 1600s life, and eat in the surrounding neighborhood. Food options along the rest of the Freedom Trail are touristy at best, frequently overpriced and inedible. Save your energy to make it to the world’s oldest warship still afloat, the USS Constitution or “Old Ironsides,” one of the last stops on the Trail.

If you only visit one museum, head to the singular Isabella Stewart Gardener Museum, modeled on a Venetian palazzo — complete with courtyard garden for performances. Though its collection seems randomly curated, it’s world-class and was the subject of the largest private art theft in history in 1990 when $500 million–worth of paintings were stolen.

Lining the Boston side of the river, the Charles River Esplanade rambles from the Museum of Science to the Boston University Bridge with grassy knolls like a backdrop for a film set in Victorian England. Though in the summer it becomes the city’s outdoor living room, the 3-mile park….

You don't have to go far for a great vacation if you live in South Florida. Bahamas Paradise Cruise Line announced a flash sale on its ‘Roaring Twenties’…