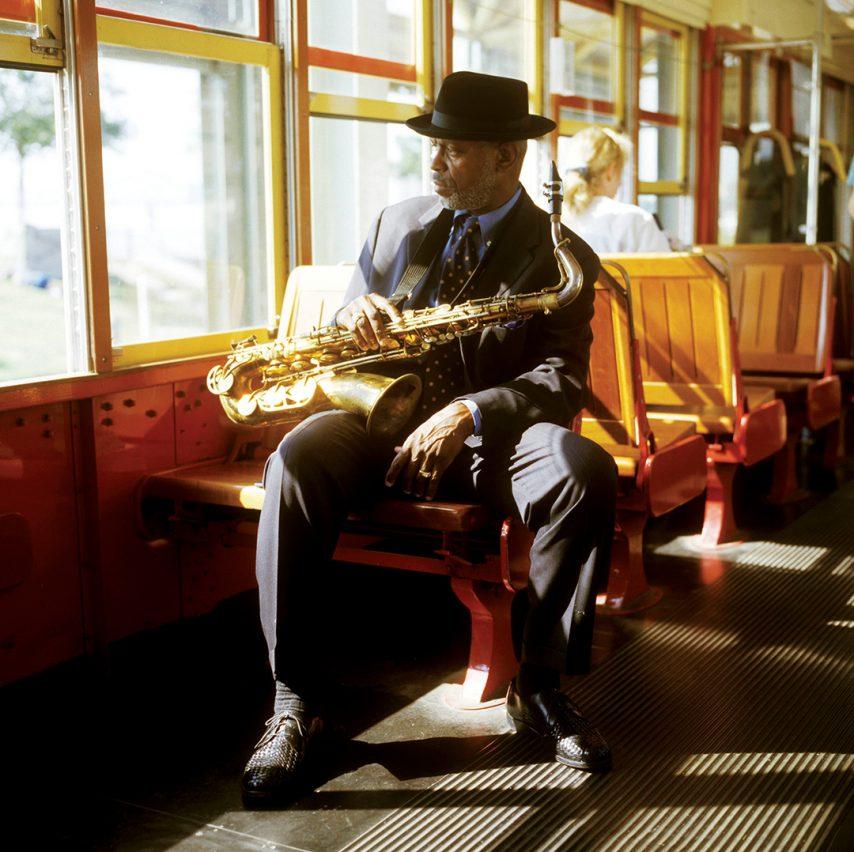 It may be known as the Big Easy, a moniker inspired by its laissez-faire approach to joyful overindulgence, but New Orleans is so much more than a stroll down Bourbon Street, with its baubles and beads, honkytonks, and potent libations.

New Orleans is a true gumbo of traditions, a city formed by the superstitions, cultures, and history of Creoles, Spaniards, French, Irish, Italians, enslaved Africans, and free people of color. Trolling locally owned businesses, watering holes, and feasting emporiums, a curious sort can dig a little deeper into this city haunted by ghosts and voodoo, jazz greats and dreamers, makers of art, and worshippers at the altar of excess.

From the first time I visited in 1991 to write a food story for a magazine, New Orleans became my obsession. My visits and assignments became more frequent until I finally moved here in 2012, settling into a neighborhood with deep roots and a strong sense of pride and community. In my new book, 100 Things To Do in New Orleans Before You Die, I had to narrow down some of my favorite places, flavors, and experiences to a list of 100, a challenging feat. It’s a good list, but for a lover of New Orleans, it’s only the beginning.

It’s about a 15-minute walk from the cruise terminal to the French Quarter, the natural starting point if you only have an afternoon to spare. Make the most of your time with a Hop-On, Hop-Off double-decker bus tour that takes you through the Quarter and the Garden District and includes two walking tours. Or take a mule-pulled carriage ride from Jackson Square, the epicenter of street busking and sidewalk art. Although the driver’s commentary may not always stand up as truth in a court of law, the stories are colorful and the clippity-clop of hooves never fails to soothe.

Head to the French Market, where you can catch a cooking demonstration at the Crescent City Farmers Market and hear live music most afternoons. Come evening, it doesn’t cost a penny to dance down Frenchmen Street any night of the week, where music fills the air and many clubs don’t charge a cover.

Too often visitors don’t explore enough of NOLA’s neighborhoods. Change that with a bike tour offered by Confederacy of Cruisers. Options include Creole New Orleans, Cocktail New Orleans, exploration of the 9th Ward, and a pedal-powered culinary jaunt that recently had me munching praline bacon at….