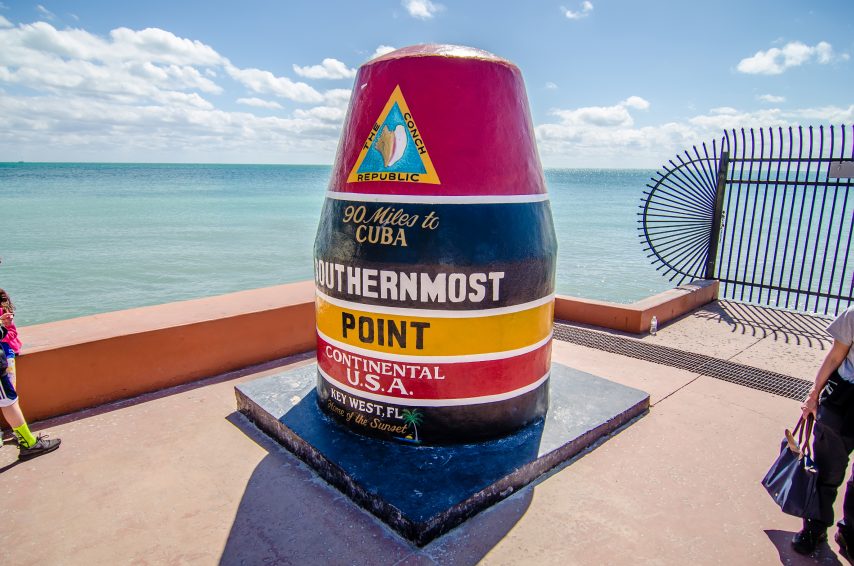 The year was 1969. Thanks to the development of the overseas highway, Key West was no longer an isolated little island cluster in the Caribbean, but a blossoming vacation destination with plenty of fun to be had. MS Sunward, owned and operated by Norwegian Cruise Line, was the first ship to call in Port of Key West in 1969 and it’s been a popular cruise port ever since.

However, a new ballot initiative for citizens of Key West threatens the future of large cruise ships stopping at Mallory Square. A group called the Key West Committee for Safer, Cleaner Cruise Ships is aiming to prevent large ships from docking in port due to COVID-19 and other environmental factors they say are damaging the Florida Keys.

What is the Key West Committee for Safer, Cleaner Cruise Ships?

The Key West Committee for Safer, Cleaner Cruise Ships is a non-profit organization created by Key West residents aimed at scaling back the cruise ships coming into port in terms of size and environmental footprint.

The group has three main goals:

1) Limit the number of cruisers disembarking every day to 1,500

2) Prohibit cruise ships with more than 1,300 passengers from disembarking

The group released an exhaustive case study which recommended reducing the number of passengers and ships in port by 50% would show a great improvement in the overall health of Key West residents as well as the environment.

The group is quick to say that the reduction in ships and passengers is not a ban, as there are a number of smaller ships and cruise lines which could pivot to Key West as a viable option for their itineraries.

The decision will ultimately be decided by the people of Key West this November. The Key West Committee for Safer, Cleaner Cruise Ships was able to get their initiative on the ballot for November 3 with the three points above being what voters must approve.

Local business owners are concerned that reducing the number of cruisers will have a negative impact on their bottom line for 2021. After the 2020 season was cut short due to COVID-19, another down year in 2021 could put businesses in an even worse situation.

What do you think about limiting the number of cruises and passengers to Key West? Let us know in the comments below!