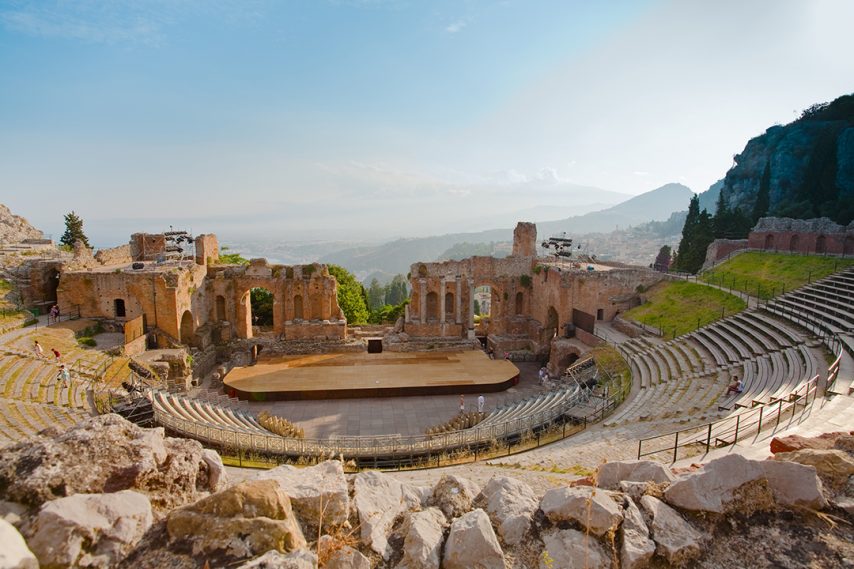 Consider these city add-ons before or after your European cruise.

No matter how glitzy the ship, half the fun of any Europe cruise is the chance to explore new destinations. Sure, pre- and post-cruise stays are a great choice for passengers who want an in-depth look at their embarkation port, but why not tack on a few more days and visit some of Europe’s most fascinating cities nearby? Here are a few favorites, some well-known and some less so.

London — Adding a few days in London before a cruise out of Southampton is a no-brainer. The two cities are only about 75 miles apart, and you can choose between trains, buses, and even cruise shuttles to get you from Britain’s capital to the ship on time. Attractions in London are numerous, but top of the list are theatrical productions, world-class museums, and iconic architecture. Be sure to make time to ride the London Eye, a 440-foot-tall Ferris wheel that overlooks the River Thames for a bird’s-eye view of this iconic city.

Isle of Wight — If you’re looking for something off the beaten track, consider a few days in the Isle of Wight, accessible from Southampton via ferry. Don’t expect blockbuster attractions here; this is the perfect side trip for cruisers who like to unwind by cycling, hiking, or hopping on the Isle of Wight Steam Railway for an overview of the island. If you’re obsessed with Downton Abbey and all things related to the British upper classes, then check out Osborne House in East Cowes, where Queen Victoria used to spend her summers in style.

Sicily — You can get to Sicily, often playfully described as the soccer ball at the foot of Italy’s boot, by ferry or short flight from Rome. Once there, it’s hard to beat the atmospheric charms of this beautiful island. Top attractions include Taormina, with its dramatic Roman amphitheater overlooking the sea, and Siracusa, an ancient destination so beautiful that the entire city is a UNESCO World Heritage Site. Don’t miss the temple of Apollo and the massive Greek theater, which dates from the 5th century B.C., and be sure to cool off with a gelato from one of the ever-present outdoor stands.

Malta — Only 45 minutes by ferry from Sicily, Malta is a showstopper and….