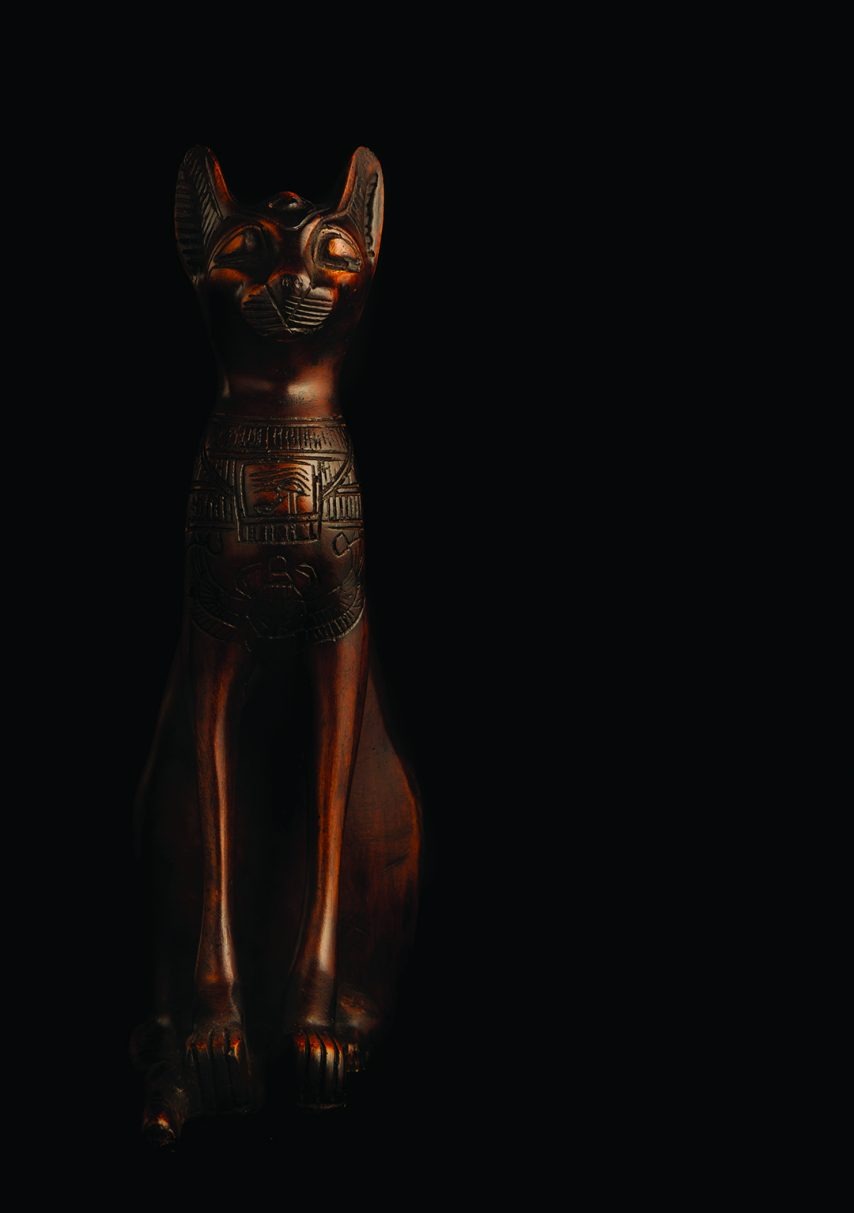 Board a Meow Meow Cruise and share your feline fervor.

Anna Conway, a Sarasota, Florida–based travel agent, loves cats — and has all her life. “When they brought me home from the hospital after I was born, our pet Siamese cat crawled into the cradle with me and snuggled up,” she says. “Then one day she brought me a dead bird, and that put a stop to it.”

Well, cats will be cats. But that didn’t dampen Conway’s feline enthusiasm. She now has four kitties, all under age four, but hastens to add, “That’s the limit. Any more and I’ll be one of those crazy cat ladies.”

Conway also loves cruising. Two years ago she was playing roulette in a cruise ship casino with some cat-loving friends when she uttered “Meow, meow” while placing a bet. It must have been a winner because other players at the table started saying “Meow, meow,” too. Soon they started high-fiving each other with the catchphrase “Give me paw!” “I know it sounds stupid,” Conway says, “but we’re a little obsessed with our cats. And that’s how it all came together.”

“All” in this case being the first-ever Meow Meow Cruise, organized by Conway and slated to embark February 26, 2015, from Miami to the Western Caribbean, for four days aboard Carnival Victory. It’s believed to be the first cat-themed cruise of any kind, unless of course you count Carnival’s new Dr. Seuss cruises featuring the Cat in the Hat.

With an estimated one-third of U.S. households keeping at least one cat as a pet — adding up to at least 75 million pet cats, according to the ASPCA — that makes plenty of potential Meow Meow cruise-goers. For this initial cruise, Conway is hoping to attract between 20 and 60 of them, “but we don’t know what it could turn into.” Lots of men have expressed interest, she says, sounding somewhat….