It Must Be Something In The Water 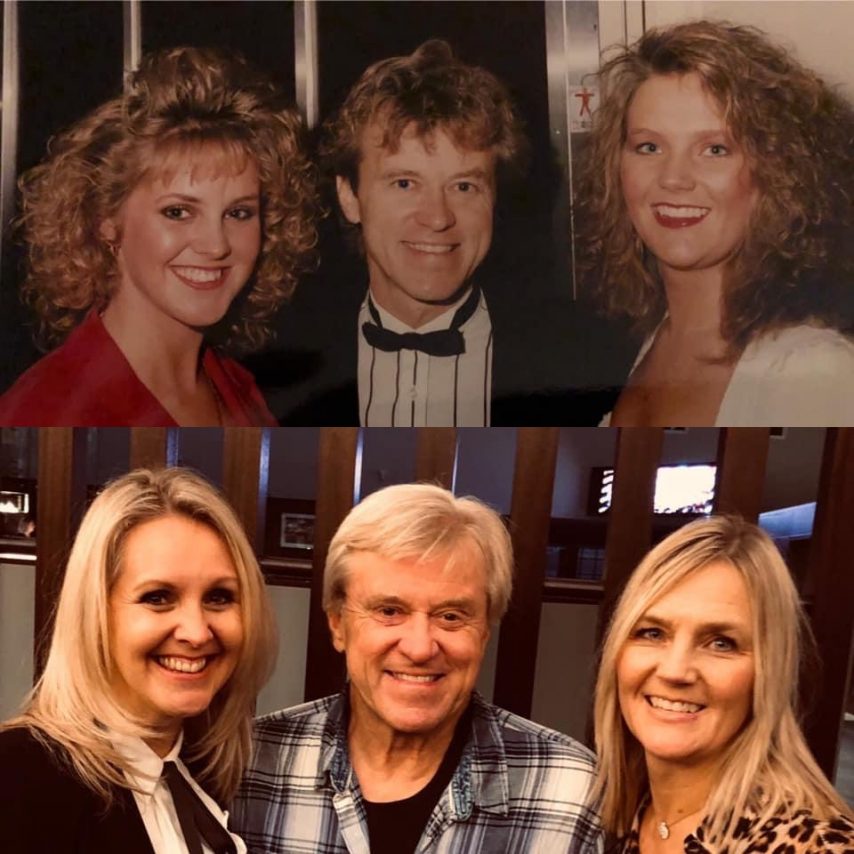 CruisinSit down with anyone who has worked on a cruise ship and you will inevitably hear stories about 7 day work weeks and long hours. On the flip side you will also hear tales of visiting fascinating destinations and a unique lifestyle unlike any other. Granted, certain positions carry enviable benefits over others but regardless of the inherent hierarchy onboard, “working” on a ship is a life changing event that is beyond comparison, an experience that few ever regret.

But what could a stint at sea hold for a later in life career?

I have a treasure trove of friends, some who have diverged from cruise ship life completely, others who have remained in the industry and still others who have leveraged the synergy into similar careers on land. For the sake of brevity, I’ll limit this compilation to what we call my “Costa family”, those that surrounded my ten years back in the eighties onboard the Amerikanis, Carla C, Daphne and Costa Riviera.

Where Are They Now

It all started for me as a 29 year old venturing into the unknown world of cruising from the innocence of small town Norfolk, Nebraska. The pure embodiment of culture shock would aptly describe my embarkation in Ft. Lauderdale as an entertainer in a piano bar setting, but I was fortunate to shortly thereafter ascend to Cruise Director.

I find the career paths that my many cruise friends have taken to be intriguing. For some the carefree concept of living and working in 24 hour close proximity with colleagues provides coveted memories while for others it may be a stepping stone to diverse career callings.

The two sons of the legendary Cruise Director Leonard Weir, are specific instances where cruising runs in the blood. Eldest son Nick worked for years as a CD for Costa and Celebrity, became a TV game show host in the UK and is now Vice President of Entertainment at Royal Caribbean. The younger brother Simon, began his career as a CD for Star Clippers, moving on to become hotel manager onboard Celebrity and is now Vice President Of Hotel Operations with the company.

Dancers Deana and Melanie have gone on to share their talents as dance instructors and choreographers in a variety of European venues. Tina who married a cruise officer, became a costume designer and choreographer and now owns and operates a chic clothing boutique on the Isle of Wight. Nadine who manages a dance academy has a daughter that is also a dancer and has worked on cruise ships. Fiona married a crew member and teaches dance in Scotland. In contrast to other dancers, Sarah severed a dancing career at sea and reached for the stars as an assistant to an executive in the European Space Agency.

Then there is the quintet of swashbucklers that I worked with onboard the Costa Riviera. Johnny entertained as a magician but turned that magic into success as Director Of Operations for a string of leisure centers in the UK. (Married a dancer). Paul used his exuberant personality to become a celebrity presenter in the UK for the televised Ideal World and sidelines as a motivational life coach. (Married a dancer). Residing in Las Vegas, ventriloquist Joel is still entertaining but is no dummy himself as he is well known for crafting dolls for other artists in the field. Howard utilized his creative imagination and organizational skills by founding an enormously successful event planning company.

Stani, who started working with Costa as a bar boy at the age of fifteen and after fifteen years onboard became the managing host at the famed Harvey Nichols Champagne Bar in London. Today he manages a Soho institution, the popular Lina Stores, an Italian restaurant. Omar, a talented musician from Mexico married a Swedish singer and performs as a featured musician on a number of cruise lines.

Romances, flings and friendships are inevitable and while some fail or fade, others last a lifetime. Which brings us to Cheryl, a beautiful young 23 year old that wagered her future as a croupier in London in exchange for becoming the manager of the onboard casino in 1980. The biggest gamble of her life was to soon follow by marrying yours truly. Our mutual forty years of cruising experience led us to develop an innovative shore excursion operation that we sold to an investment firm in 2007.

After a brief retirement, an invitation by Porthole Editor In Chief, Bill Panoff to write about a river cruise led to our second career path, cruising the seven seas as contributing writers for the magazine.

Regardless of the years and countries that separate us, these unique cruise friendships maintain an inseparable bond that spans the four corners of the planet. It must be something in the water.