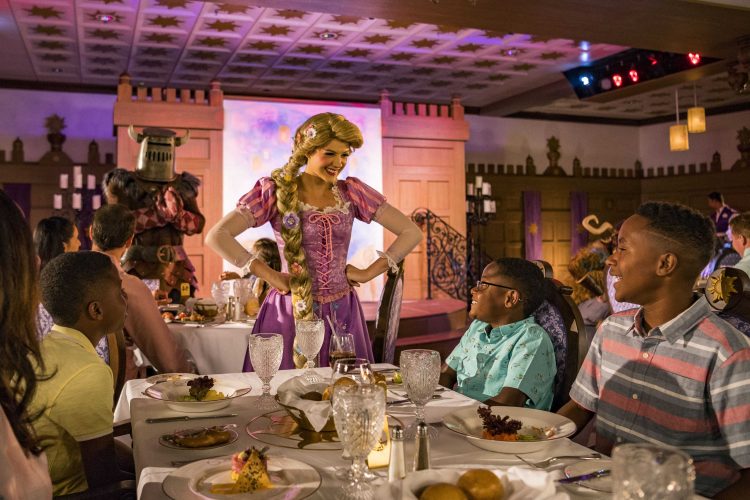 Among the many recent enhancements that guests began experiencing aboard Disney Magic last week was the debut of Rapunzel’s Royal Table, a Tangled-themed family restaurant featuring beloved characters and live entertainment. Upon entering the royal castle, guests are invited by the King and Queen of Corona to celebrate Princess Rapunzel’s birthday. Throughout the meal at Rapunzel’s Royal Table, Rapunzel, the maître d’, and even the Snuggly Duckling Thugs lead the festivities in song and dance, building up to a lively parade. Along with the original production of Tangled: The Musical that also takes place during each Disney Magic sailing, there’s a lot of light to see and experience. 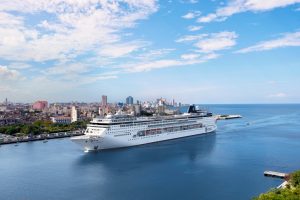 MSC Cruises announced that MSC Armonia will homeport in Miami to sail 7-night Cuba and Caribbean itineraries, starting on December 10, 2018. Joining MSC Divina and MSC Seaside in Miami, MSC Armonia will be the first MSC ship to sail from a United States homeport to Cuba. The itineraries embark on Mondays; call on Montego Bay, Georgetown, and Cozumel; arrive in Havana on Saturdays, stay there until Sunday, and then return to Miami.

Oceania Cruises introduced Wavenet high-speed Internet, allowing guests to do more of the surfing, downloading, streaming, and sharing that they’d do at home. In addition to the free and unlimited Wavenet service (expected to be available fleetwide by the end of April), a streaming upgrade package called Wavenet Prime will also be available for $9.99 per day. 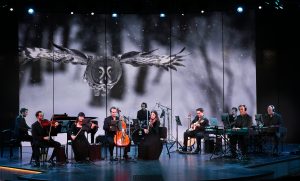 Holland America Line found so much success and acclaim with its Frozen Planet in Concert production that the line will be debuting a sequel of sorts, in partnership again with BBC Earth. This one, titled Planet Earth II in Concert, will combine a live orchestra playing the music of Hanz Zimmer and so many more with spellbinding footage of landscapes, habitats, and animals, including Madagascar primates, Namibia desert lions, Antarctic penguins. The show will be seen fleetwide by the end of April.

Princess Cruises has announced a partnership with Bon Appétit that will give guests an opportunity to better experience more authentic, immersive flavors worldwide. This new culinary shore excursion program will provide exclusive, curated tours of local restaurants, farmhouses, gardens, and other location-specific sights where culture and cuisine complement each other. 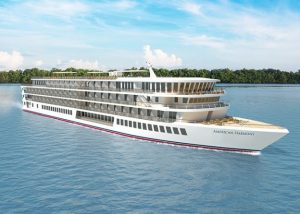 Have you eaten at Rapunzel’s Royal Table? Let us know in the comments below!