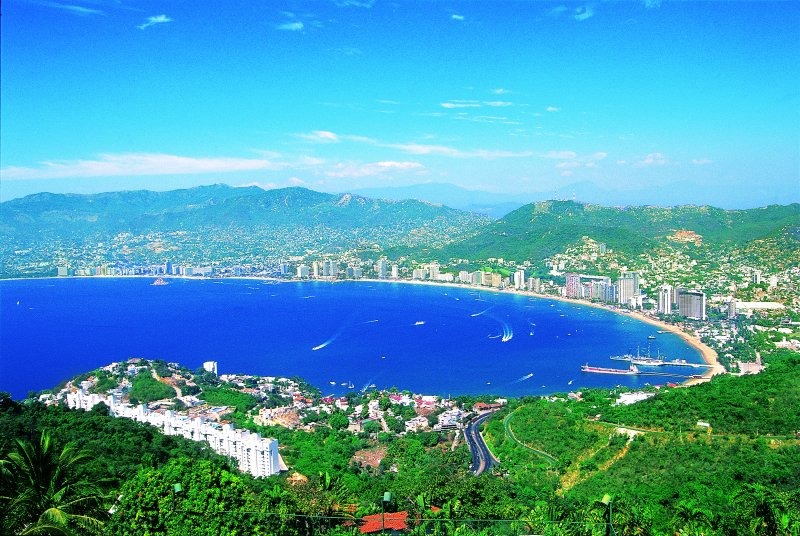 For most days out of the year, the Puerto Vallarta is a beautiful and lively cruise port full of happy passengers and endless sunshine. However, a major storm is barreling it’s way towards the Mexican Riviera as Mother Nature continues to keep the door open on hurricane season. Hurricane Willa, a category 4 storm in the Pacific Ocean with winds between 131-155 MPH. Guests staying in local resorts and residents were evacuating the coastal region prior to the storm’s landfall on Tuesday.

Hurricanes in the Pacific are just as dangerous as those forming in the Caribbean and for those along Mexico’s western coast and the Baja Peninsula, Hurricane Willa is not something to take lightly. The storm could dump up to a foot of rain and large waves are expected to make for choppy seas. 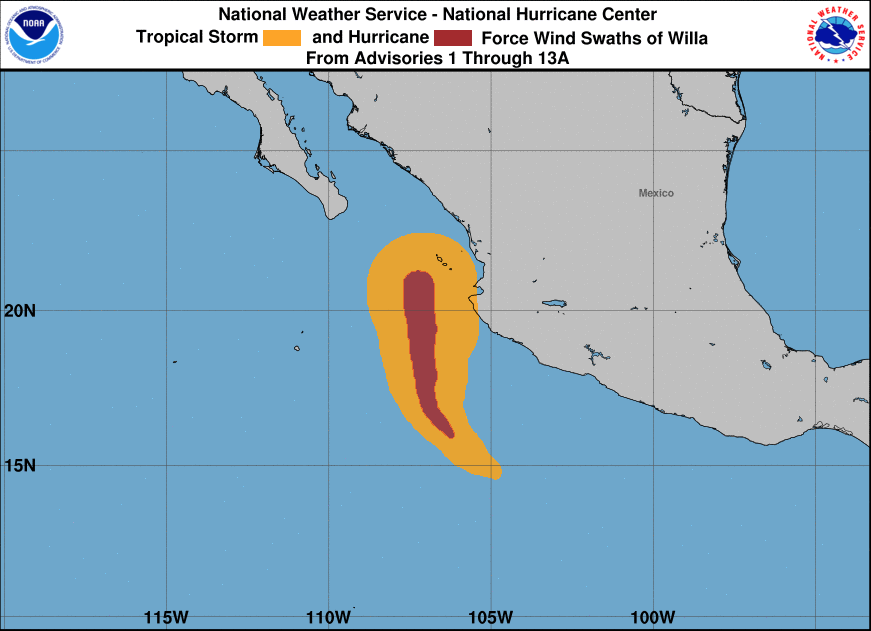 Hurricane Willa as charted by the National Hurricane Center

Cruise lines and airlines were well in front of the impending hurricane, diverting ships and flights without much hassle. It’s the coastal resorts along Mexico’s picturesque west coast, including Puerto Vallarta, which are in for the most trouble, as flash flooding and mudslides are a clear and present danger given the rainfall predictions.

Norwegian Bliss, which departed Los Angeles this weekend for a tour of the Mexican Riviera, will head north to San Francisco then back south to San Diego and Ensenada rather than take the schedule route in the path of the storm. Holland America also tweeted their ship MS Eurodam will take a northerly route which explores California, well out of the reach of the hurricane. The cruise line noted that passengers would receive future cruise credits for the inconvenience.

Hurricane Willa is the 10th major storm in the Pacific 2018, the most active season since 1992. The waters off Mexico’s western coast is 1-2 degrees warmer this year than usual, which contributes to the frequency and severity of storms.

As we reach the end of the fall, hurricane season will come to a close. However, November hurricanes do happen so don’t pack up the batteries, plywood and bottled water just yet!