How This Entrepreneur Reinvented Everyday Comfort 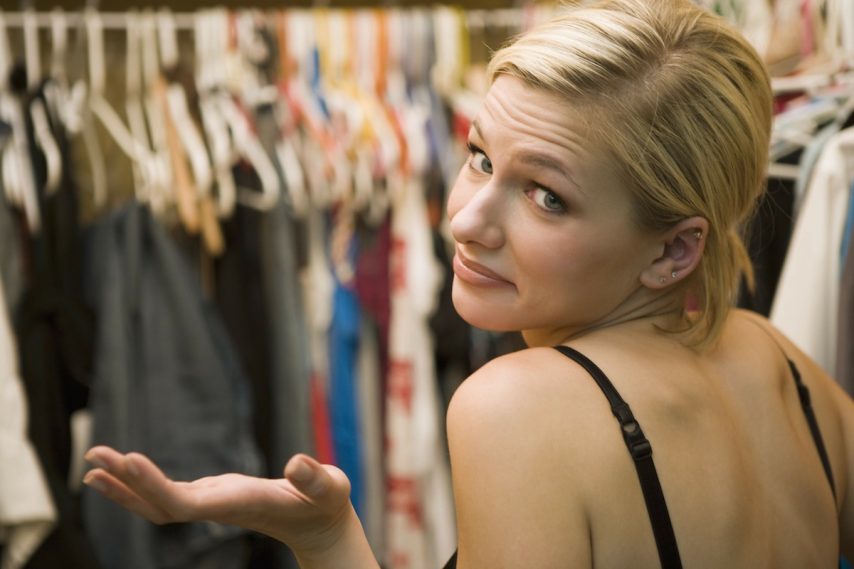 How This Entrepreneur Reinvented Everyday Comfort

In the 1950s, American women and men were expected to dress a certain way, all the time. The women wore flowing skirts, mid-calf length dresses and pencil skirts (oh, and don’t forget that uncomfortable, so-tight-you-can’t-breathe girdle), while the men wore suits, button-down shirts and slacks.

Today, looking professional and “getting ready” every day is no longer the norm. People just want something that’s comfortable. That’s why the athleisure trend is so popular right now. People want good products, but they also want them to be comfortable and soft. 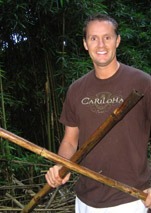 It took a little time, but CEO and founder of Cariloha Jeff Pedersen discovered that was exactly what he wanted as well. And, as it turns out, it’s what everyone wants. So he thought to himself, “How can I do that?”

In 2007, Pedersen and his company developed a line of island-leisure products, which included watches, sunglasses, purses and more. Then, in 2008, he opened his first three Cariloha stores in Cozumel, Ocho Rios and St. Thomas. While everyone in the company thought their leisurewear would sail off at these cruise port locations, it didn’t.

“We were way off our projections,” Pedersen said. “Sales weren’t where we wanted them to be, and nobody knew about our brand. So as an executive team, we needed to go to locations and figure out why customers weren’t buying and what would make them buy.”

Pedersen went down to the Cozumel store, and while there one day he watched a customer look at their watches, walk outside, call someone, come back inside, pick up a watch and then put it back down and leave the store. Doing what any curious and determined business owner would do, Pedersen quickly followed her outside and asked why she didn’t buy that watch. He introduced himself and even told her if she told him her honest answer that he’d give her the watch for free.

The lady told him that she’d never heard of their brand and that their price was the same as a Fossil watch, so since she already knew about Fossil she was going with one of their watches instead.

It was then that Pedersen knew he had a serious business decision to make.

“Do we compete head-to-head and spend a lot of time on branding, and compete with pricing like some of these companies, or do we do a blue ocean strategy?” he told me while reliving this critical moment.

Pedersen ultimately decided his company wasn’t going to compete in the marketplace—they were going to create their own.

So he started searching high and low for that something unique and different they needed, and one day he was meeting with suppliers in Las Vegas and was given the new company direction he needed, all inside a 4×4 swatch of bamboo.

“I was amazed,” Pedersen said of the bamboo swatch. “The next morning, I flew to Southern California and I made 5,000 shirts made out of bamboo, put them in our three stores and they sold out in just two weeks.”

It was then it really clicked to Pedersen that people wanted something unique and sustainable, but more so they wanted comfort. So he went full feet ahead. Cariloha started making socks, workout gear, bed sheets and more, made completely out of bamboo. Their stores got rid of their old products, threw in the bamboo products and it became a hit.

Pedersen said in the first year they saw a 600% increase in sales. Today, Cariloha has 60 stores in 14 countries. And Pedersen equips that success to four things:

1. Creating your own marketplace, so you aren’t always fighting the competition and margins.
2. Hiring and working with people you trust, enjoy working with and who have their own burning desire to succeed.
3. Offering products people want.
4. Designing the perfect in-store experience to build the brand.

“We created an in-store experience that appeal’s to people’s senses,” Pedersen said. “People are out in a dark and dreary world, and we say, ‘Turn and exit the ordinary and enter the extraordinary world of a state of continuous bamboo bliss.’”

And you will. As you walk through their doors, you feel a cool breeze, there’s an appealing scent pumping throughout the store and there are displays where you can feel and compare their bamboo products to cotton-made products. In fact, everything in the store is made from bamboo—that’s how much Pedersen and his employees love and believe in the material they use to make all their products.

If you’ve never felt or used bamboo, here are a few reasons bamboo is better than cotton. It’s twice as soft, it’s lighter and cooler than cotton, it’s odor-resistant and sustainable and it’s eco-friendly. As Pedersen put it, bamboo is the “comfy way to save the world.”

And while you may not feel like you’re saving the world when you wear a shirt made of bamboo, dry off with a bamboo towel or sleep on a bamboo mattress whilst lying on bamboo sheets, the bamboo is definitely saving your skin and your good night’s sleep.