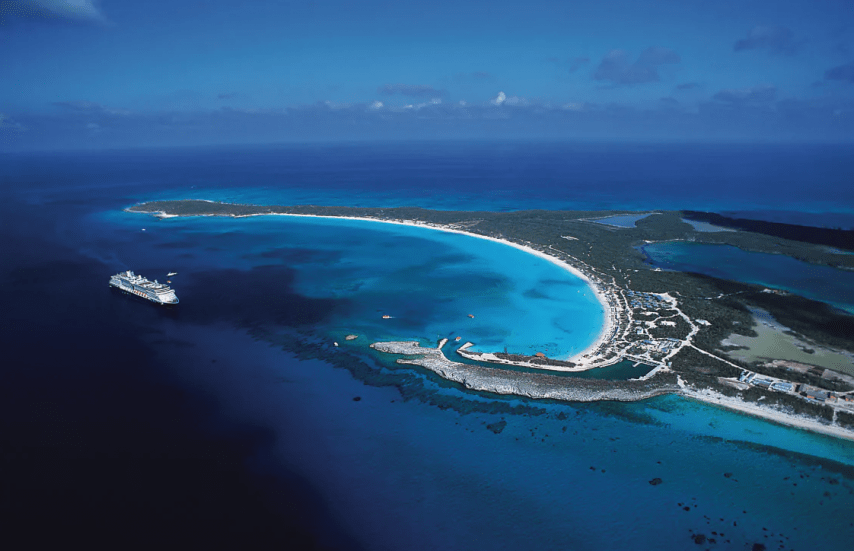 Private islands are all the rage in cruising lately, but one cruise line has been well ahead of the trend! Holland America Line announced plans to operate seven ships in the Caribbean with calls on Half Moon Cay during the 2022-2023 cruise season in honor of 25 years of cruising to the Bahamian island.

Half Moon Cay, also known as Little San Salvador, was purchased by the cruise line in 1996 and was developed into a tropical paradise with a focus on preserving as much of the natural habitats as possible.

The cruises set sail beginning in October 2022 through April 2023 and feature five- to 14-day sailings to the eastern, western and southern Caribbean, including cruises which navigate the famous Panama Canal. Cruisers can book cruises on the following ships: Eurodam, Nieuw Amsterdam, Nieuw Statendam, Rotterdam, Volendam, Zuiderdam and one holiday cruise on Zaandam.

The cruises call on some of the most popular islands in the Caribbean like the U.S. Virgin Islands, Jamaica, Grand Cayman, Dominican Republic, Aruba, Barbados and many more. 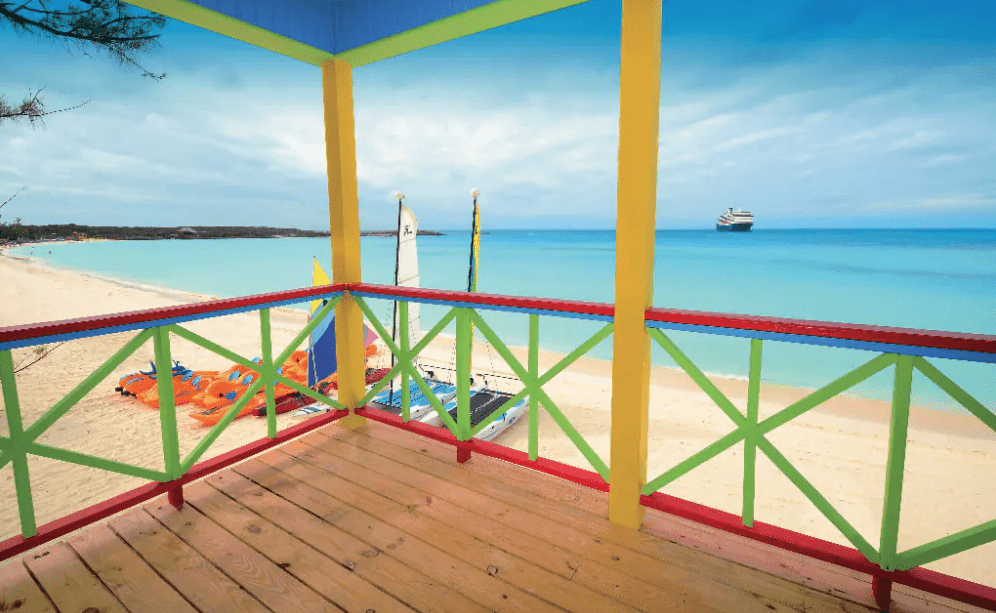 Half Moon Cay consistently ranks among the top private island resorts in the Caribbeans, including Porthole Cruise Magazine’s Readers’ Choice Awards and Editor’s Choice Awards. The 700-acre island has evolved over the past two decades to include incredible beaches,  two-story villas and private cabanas, dining venues like Lobster Shack, a children’s waterpark and a number of unique shore excursions.

Christmas in the Caribbean

For the December holiday cruise, Holland America Line is planning a Christmas tree-lighting ceremony, traditional holiday meals with all the trimmings and a special Royal Dutch High Tea with holiday cookies and pastries. The ships’ international crew chorus will perform a fun holiday show, while caroling and sing-alongs take place around the ship. Kids on board will get a special a visit from Santa Claus and get to take part in holiday-themed crafts. The New Year’s Eve sailings feature a festive holiday ball with a Champagne toast and followed by a day of college football bowl games.