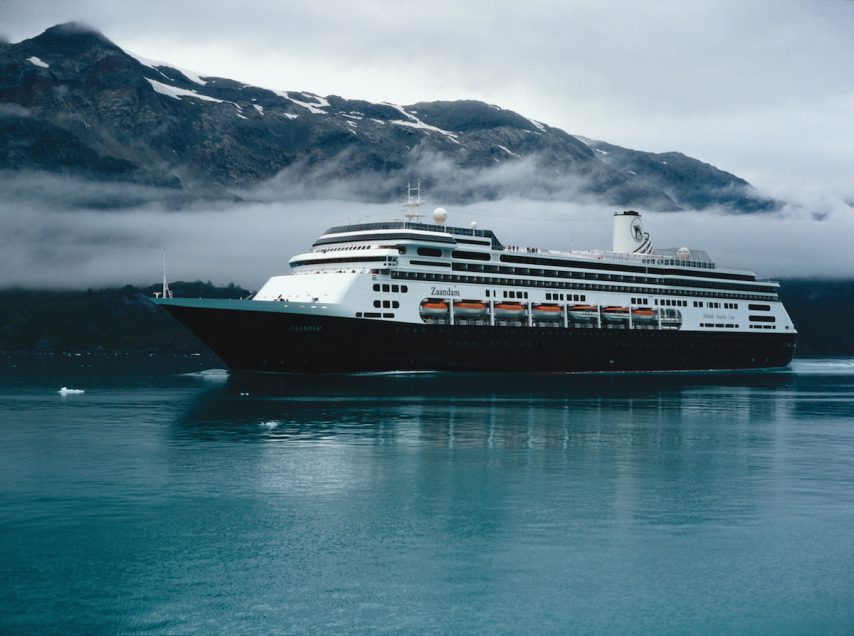 To support the increasing demand for Alaska summer cruises, Holland America Line is redeploying ms Oosterdam from Europe to Alaska for the 2017 summer season. The addition brings the number of Holland America ships to seven in the region, with Oosterdam joining ms Amsterdam, ms Eurodam, ms Nieuw Amsterdam, ms Noordam, ms Volendam, and ms Zaandam for a total of 135 Alaska departures, more than any other cruise line.

“Adding Oosterdam to the region in 2017 will allow even more guests to join in celebrating the exciting milestone of our 70th year in Alaska,” said Orlando Ashford, Holland America’s president. “As Seattle’s hometown cruise line, we’re thrilled to be sailing three ships from our local homeport for the next Alaska season.”

plorer” Alaska sailings that begin in late April and run through late September.

Earlier this summer, Holland America announced the opening of Denali Square, where guests on the line’s Alaska Land+Sea Journeys can now experience new dining, entertainment, and amenities in the heart of the company’s McKinley Chalet Resort at the gates of Denali National Park.