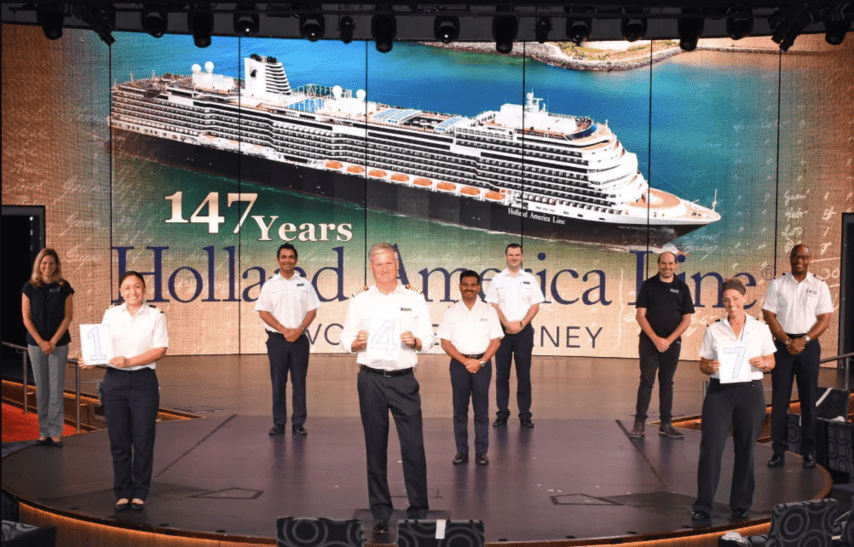 Social distancing is making celebrating a little different these days, but we wanted to give a big Happy Birthday shout out to Holland America Line, who turned 147 years old over the weekend! Way back in 1873, the Netherlands-American Steamship Company started sailing goods and people from the Netherlands to New York City on board Rotterdam and they never looked back. Today, the cruise line is one of the most well-known thanks to its impressive fleet, sterling reputation and high profile celebrity partnerships.

In a post on their website entitled Holland America Line Reflects on History and Resilience on Its 147th Anniversary, the cruise line touched on the current state of the industry. It’s not the first time that they’ve ceased operation, the post noted. The only other time was during World War II when the ships were used in the Allied war effort.

Cruise line President Orlando Ashford explained why looking back at history can give hope for the future.

“It’s important during these challenging times to still celebrate important milestones, and our 147th anniversary reminds us that Holland America Line has one of the deepest histories and richest legacies in the cruise industry,” he said. “We stand on a solid foundation built by those that came before us over nearly a century and a half, and just as they weathered uncertain times, we will as well. Holland America Line will be back taking guests around the world as soon as we can, and we can’t wait to welcome everyone back on board.” 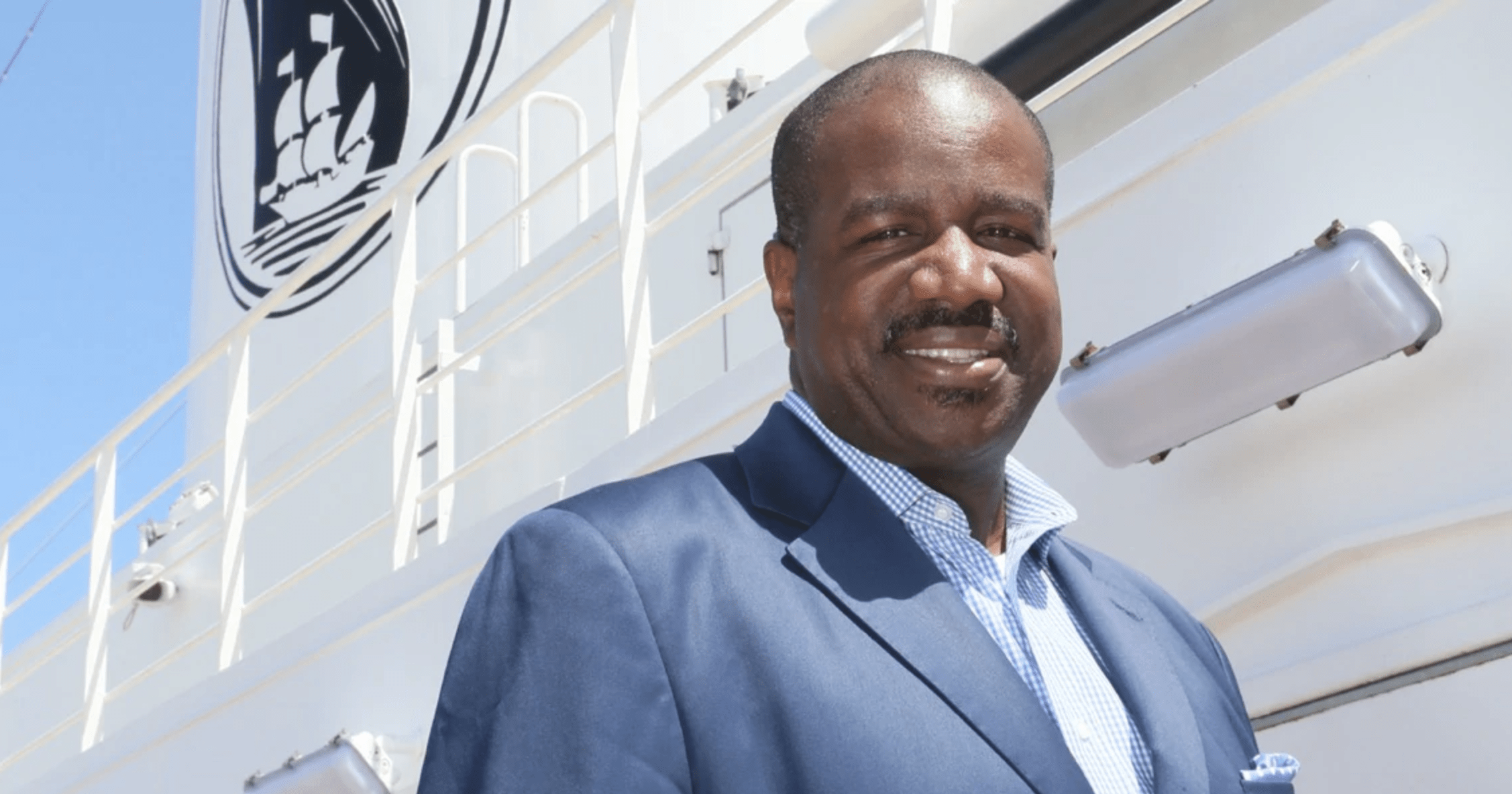 With travel paused globally, the premium cruise line is reflecting on the resilience that has been exhibited throughout the company’s history, enduring challenging times many times before and emerging even stronger thanks to loyal guests, dedicated crew and employees, and the support of travel advisors.

Looking Towards the Future

Despite not having passengers for the foreseeable future, the cruise line is full steam ahead on the debut of their upcoming cruise ship Ryndam scheduled for Spring of 2021. That will bring the fleet to 15 ships, a formidable number compared to other cruise lines. The cruise line also has partnership with celebrities like Oprah who bring their health and wellness practices on board.

HAL cruisers are a loyal bunch and judging from all the positive comments from you, they’re going to have another 147 years of cruising ahead!