A collaboration of maritime expertise propels Norway out of the blue and into the green. 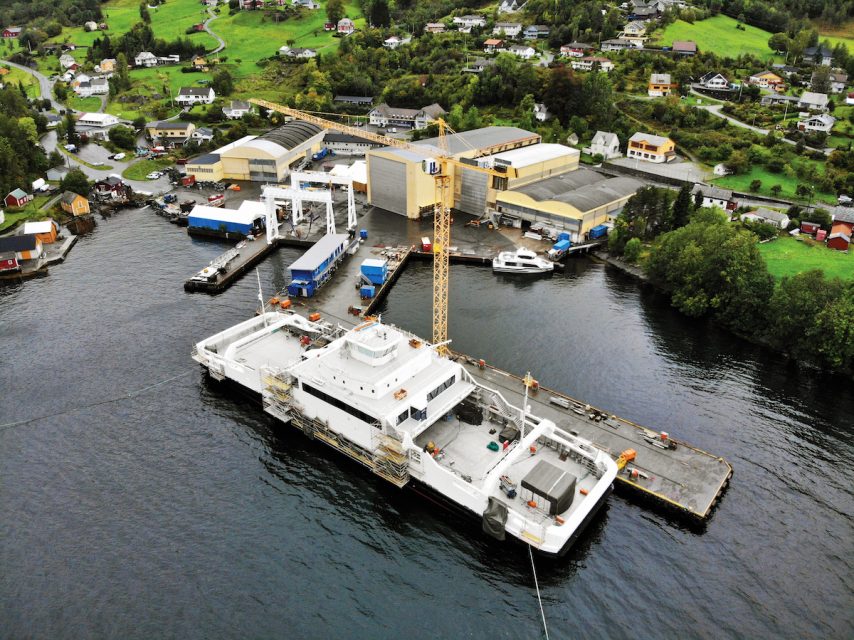 Norway is often thought of as a land of Fjords, pickled herring, and minimalist design, but thanks to overwhelming support from the Norwegian government, you can add maritime clean technology to that list. Be it small design firms creating lightweight hulls for electric ships or engineers conceiving the world’s most advanced charging technology, the Nordic Kingdom is putting its sovereign wealth fund (ironically built up from oil profits) to good use by revolutionizing sustainable nautical travel.

Unifying it all is NCE Maritime CleanTech

Established in 2011, the cluster organization is a dynamic cooperation between the entire maritime value chain: from ship design to shipyards, equipment suppliers, and ship owners. Among the cluster participants are international leaders in their fields, such as the first suppliers to introduce LNG (liquefied natural gas) and other energy carriers aboard vessels. These sustainable solutions have rippled into the cruise industry with the launch of AIDAnova in 2018 — the first cruise ship in the world that can operate completely using LNG.

Locally, Norway is setting the example for other ship owning nations. Launched in 2015, MS Ampere was the world’s first fully electrical ferry. It was conceived by three NCE Maritime CleanTech participants: Siemens, Norled ferry operations, and Fjellstrand shipyard. Four years have passed and Norway is on track to turn much of its ferry fleet electric; the first batch of over 60 new ferries is in production.

The country has ruled that by 2026, access to its two fjord areas classified as World Heritage Sites will be restricted to zero-emission vessels. Four years later, Norway will begin restricting other fjords and Norwegian waters to ships with low- or zero-emission technology.

For more information on NCE Maritime CleanTech and their participants, visit maritimecleantech.no.