The curtains have risen on a whole new era of cruise-ship entertainment. 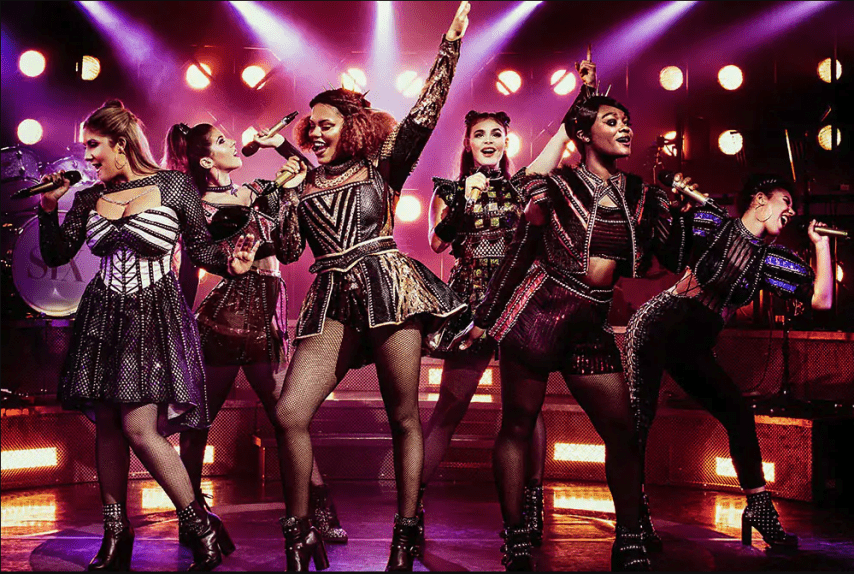 In 2010, an imposing trio of bald, blue madmen convinced me that onboard entertainment was about to take an extraordinary turn.

At the time, I was seated in the Epic Theater aboard Norwegian Cruise Line’s recently launched Norwegian Epic. On the elaborate stage before me, a riotous performance of art, music, sidesplitting humor, and dazzling effects was unfolding: Blue Man Group. This was the same spectacular show that had taken Broadway by storm and had grown into a global phenomenon, yet there I was — somewhere off the coast of St. Thomas — enjoying it all. For free.

Norwegian Epic’s Blue Man Group run ended in 2015 but there’s no doubt that its success triggered a shipboard Broadway boom that continues to this day.

Since Epic’s revolutionary Blue Man Group production, Norwegian Cruise Lines has scoured New York theaters to bring guests powerful Tony Award-winning entertainment, much of it featuring cast members who graced the Broadway stage in the plays’ original productions: Jersey Boys aboard Norwegian Bliss, Rock of Ages aboard Norwegian Breakaway, Footloose and After Midnight aboard Norwegian Escape, and Priscilla, Queen of the Desert aboard Norwegian Epic. Bliss, Breakaway and Getaway, meanwhile, are actually scooping Broadway: SIX: The Musical, the pop-infused smash UK hit that showcases the fates of the six wives of Henry VIII, premiered at sea in September 2019 — five months before the play’s February 2020 Broadway previews!

The grungy streets of New York’s Theater District couldn’t be further from the extravagant interiors of Royal Caribbean cruise ships but when the curtain goes up and the lights go down, guests might easily believe they’ve been transported to a historic theater on the Great White Way. And why not? Aboard the ships of Royal Caribbean, they’ll find full performances of CATS, Mamma Mia, Grease, Hairspray, Saturday Night Fever, and more. In fact, with 50 theaters on 26 ships around the globe, Royal Caribbean produces more shows each week than Broadway does.

Even the little ones can look forward to theater that floats their boat during their Disney Cruise Lines sailing. Beauty & the Beast, Tangled: The Musical, Frozen, and Aladdin musical spectaculars are just some of the enchanted choices.

For those who like a little variety in their Broadway entertainment, Princess Cruises offers Born to Dance, a dazzling showcase of songs and choreography from shows like Oklahoma, West Side Story, Chicago, and more presented by Oscar, Grammy, and Tony Award-winning composer Stephen Schwartz. And, for something really different, MSC Cruises brings the aerial wizardry of Cirque du Soleil to the high seas for the first time on its Meraviglia-class ships — think flying bicycles and acrobats extended high above the stage.

With well-travelled guests now demanding more satisfying entertainment and enormous cruise ships attracting thousands of passengers with highly diverse tastes, it’s not surprising that more cruise lines are looking to Broadway and beyond to deliver the goods. And they’re firmly backing this move with major investments, both on land and at sea.

Stagecraft Behind the Scenes

By the time we take our seats in our cruise ship’s theater, we’re enjoying the best of thousands of highly-experienced actors, dancers, singers, sound, lighting, and production technicians who have responded to open calls through cruise-line websites, production companies, and theater publications. Auditions are held nationwide and, often, worldwide with successful applicants clinching a spot that will pay them to travel the world, further hone their talents, and receive free room and board for the extent of their 4- to 8-month contract. While it may sound easy, these talented men and women also need superior balance and extra core strength to perform aboard a rocking and pitching cruise ship.

Royal Caribbean, Norwegian Cruise Lines, and Carnival Cruise Lines have each taken their commitment to outstanding entertainment even further, creating massive rehearsal facilities where hundreds (or, in the case of Royal Caribbean, thousands) of singers, dancers, bands, and production staff train for 4 to 6 weeks before taking to a cruise-ship stage. Inside these multi-story facilities, you’ll find everything from full costume shops to stage sets, theaters, and recording studios so that training, rehearsal, and full dress rehearsals can…. 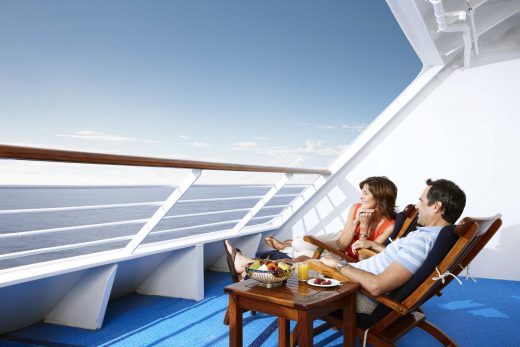 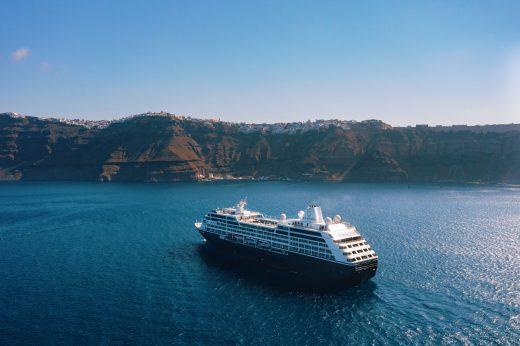