Going with the Flow – Every trip has surprises. The biggest might be how well you can handle them. 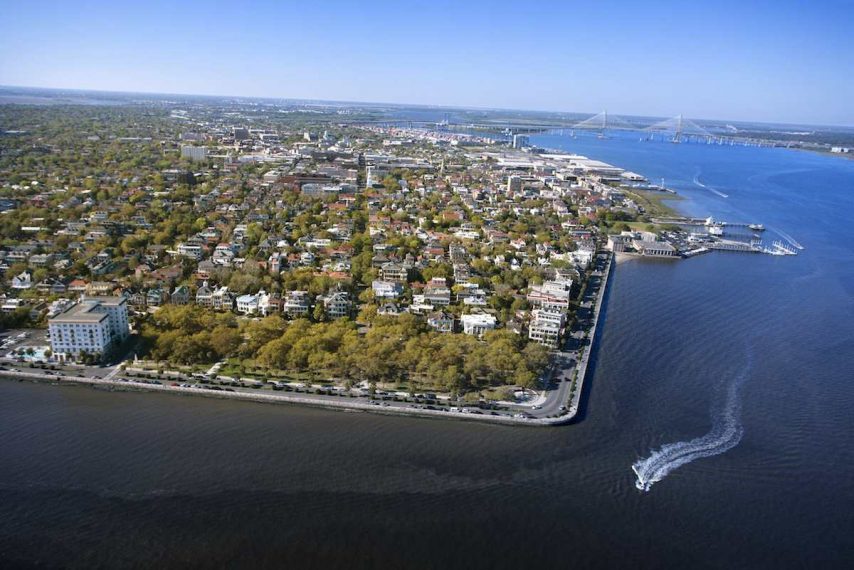 Going with the Flow

Every trip has surprises. The biggest might be how well you can handle them.

“I expect we’ll touch down at JFK a half hour ahead of schedule,” announced our pilot. I was elated! My travel companion Dorie? Not so much, since her 5-hour layover at JFK en route to Rochester, NY just became 5 ½ hours.

Dorie and I were returning home from a cruise — a phenomenal cruise — and with the pilot’s encouraging words, I started to plan re-entry: Laundry, grocery shopping, photo-posting on Facebook.

We’d been happily aloft for about an hour when all that changed. Suddenly flight attendants were scurrying, looking even more miserable than they had when we boarded, if that’s possible. A small commotion was taking place at the rear of the plane. It was followed by the announcement that’s only slightly less dreaded than, “Prepare for impact”: “If you’re a trained medical professional, please make yourself known to a member of our flight crew.”

There goes the laundry.

At that moment, though, nobody was shaking their head or cursing (that came later). All we wanted was a good outcome for the person who needed medical attention.

In minutes, our flight was diverted and we landed in Charleston, the patient alert and speaking as he left the plane surrounded my medical personnel. Problem solved, guy okay, now can we go? Nope.

Our aircraft, it turned out, was larger than those Charleston was accustomed to, which meant that the tow bar needed to move us to the runway wasn’t in the toolbox. The tow bar on hand didn’t fit and neither did the — get this — universal tow bar picked up at the nearby U.S. Air Force base after locating someone with the security clearance to go fetch it. (Note to USAF: Return it and get your money back.) By the time a suitable tow bar was located (I’m thinking eBay), the search was on for the proper towing vehicle.

By the time our flight resumed, 5 hours had ticked by. The sick guy was probably examined, released, and halfway home and my laundry, shopping, and photo-posting plans were abandoned. Dorie? She went from dreading her 5-hour layover to wondering whether she’d make her connection at all.

Sometimes things are simply out of our control and they could be a lot worse than an unexpected visit to Charleston. Hanging around Gate B-9 isn’t quite the same as strolling the city’s market, browsing antique shops, and sampling some low-country cooking but since I was still basking in the glow of my cruise, I didn’t stress. I simply bought some pralines and benne wafers at the gift shop and pretended it was a surprise port of call.