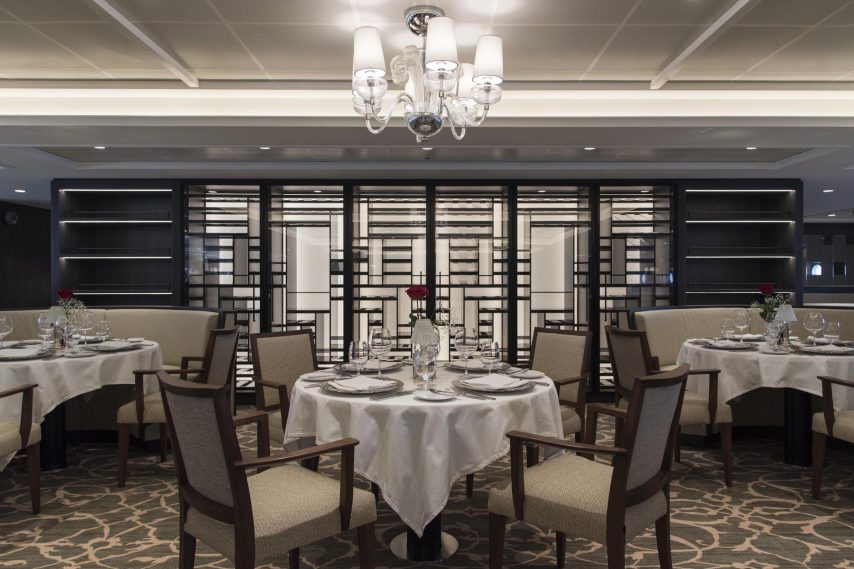 There’s nothing quite as fascinating as witnessing the stretching of a cruise ship, and Windstar Cruises’ Star Plus Initiative has been a remarkable process to see firsthand from start to finish. In its simplest form, the lengthening of Star Breeze, Star Legend, and Star Pride is not unlike the crafting of a limousine. Each ship is cut in two down the center and pulled apart, then a prefabricated midsection is inserted and fastened into place. But the enormous scale of it all is just astonishing, and being able to experience each stage — from personally sailing on one of the motor yachts prior to its stretching; visiting the shipyard for the initial cut, separation, and insertion; and now seeing the completed product — has a wonder worth sharing.

Even before a penny of the initiative’s $250 million was spent, a vessel like Star Legend was already a beauty, impressing guests with understated elegance, spacious suites, classic venues, delicious cuisine, and exceptional service. As I experienced on a September 2019 sailing for its final Alaskan cruise of the summer season, perhaps the finest element was the ship’s intimate capacity of 212 passengers, which has since undramatically increased to only 312. It never took (and still doesn’t take) a hike to get from one’s suite to the Yacht Club Café & Library, or from the Compass Rose to the Veranda. Meanwhile, Windstar’s ace amenities stood out, including the James Beard Foundation partnership enjoyed at the Amphora Restaurant, Candles, and beyond.

Even then, the refurbishment had begun as contractors were replacing old glass panels in the Yacht Club during our cruise. However, for posterity, the mission was predominantly to explore and document the areas of Star Legend that were set to change.