The island at the crossroads of the Atlantic has a long-haunted heritage — and you don't have to wait until Halloween to experience it! 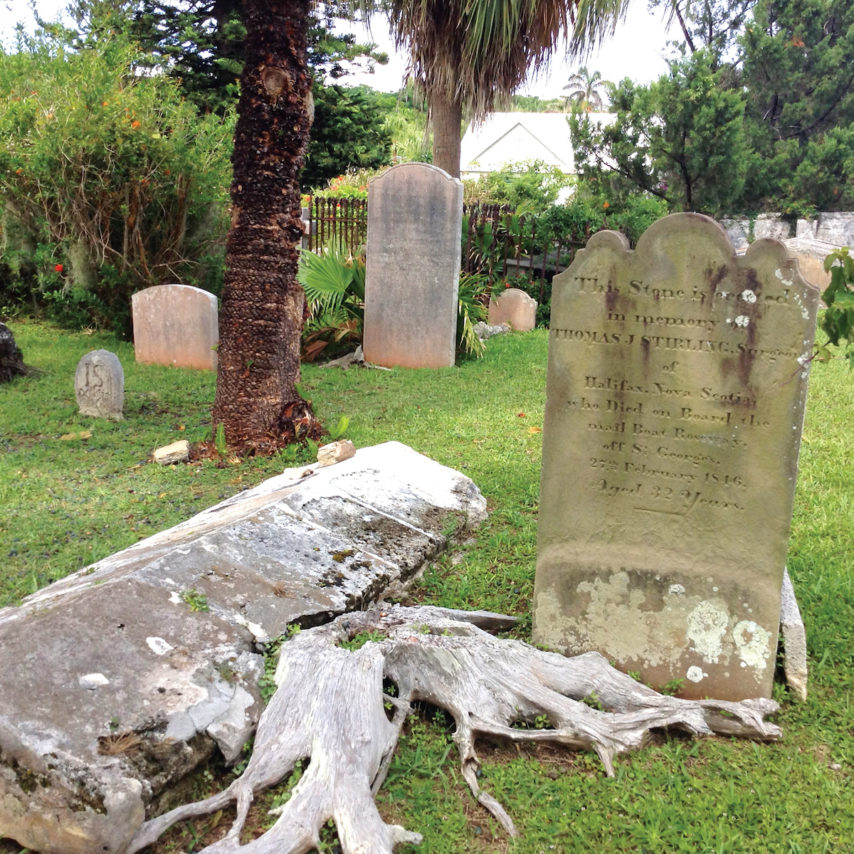 The Bermuda Triangle is a much-loved theme of science fiction tales and TV specials about unexplained phenomena. Planes that disappear off the radar never to be seen again, ships that blink out of existence and then reappear without their crew, lost submarines, and every sort of ghost ship have all been attributed to this enigmatic stretch of ocean between Miami, San Juan and Bermuda. A closer look at the facts, without the paranormal hyperbole, swiftly debunks many of these alleged mysteries. After all, this is one of the most heavily travelled shipping lanes in the world and firmly on the flight path of many airlines. Yet there are deeper mysteries to Bermuda that can be discovered amid a vibrant folklore of ghosts and witches woven through its colonial past.

The first European known to have reached Bermuda was the Spanish sea captain Juan de Bermudez in 1505, and the Portuguese later claimed to have discovered the island in 1543 — yet neither Spain nor Portugal made any effort to settle the uninhabited and abundant land. For more than a hundred years, maps described it as an “Isle of Devils.” The explanation most frequently offered is that the Spanish and Portuguese were both frightened away by the loud noises made at night by the indigenous cahow bird, which they mistook for demonic howling. While it’s a comforting narrative, it does seem a little implausible that hardened sailors of these two world powers — who had no problems laying claim to every other land they encountered, regardless of its unfamiliar wildlife — would have been scared off by some noisy birds.

This enduring idea of something not being quite right in this patch of ocean dates as far back as the logs of Christopher Columbus, which describe three anomalous incidents of lights in the sky and compasses behaving erratically. While these occurrences are frequently seized on by overzealous UFO researchers, they were already fueling popular speculation about….