The Ultimate Game of Thrones Cruise 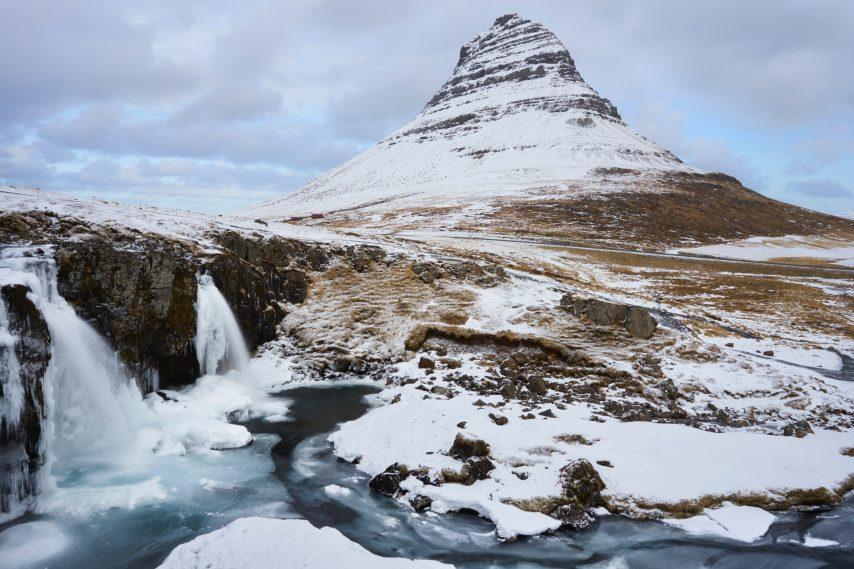 Do you think they take vacations in Westeros? Seems like after the last few years in the Seven Kingdoms, everyone could use a little rest and recuperation. If you’d prefer a ship full of tourists to a ship full of Iron-born, Variety Cruises is offering a unique way for Game of Thrones fans to get closer to the series far beyond their living rooms. Fans can board a Variety Cruises’ Mega Yacht and sail to some of the most iconic GOT locations including Dubrovnik, Croatia; Reykjavik, Iceland or Seville, Spain while enjoying all the perks and amenities of a luxury cruise vacation. This Game of Thrones cruise is for serious fans only! 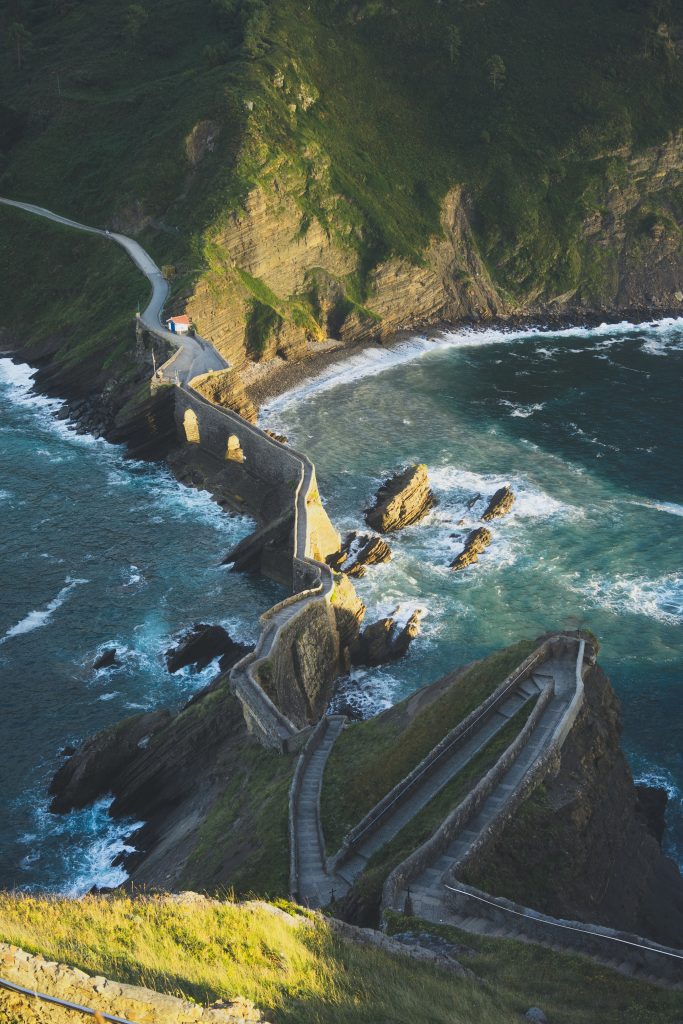 Variety Cruises combines the recognizable destinations used in Game of Thrones on a mega yacht with a professional crew and exceptional cuisine. There are three itineraries to choose from and each offers immersion into the most picturesque filming locations.

The Adriatic, Dalmatian, and Ionian Seas cruise itineraries include stops in Croatia, Albania, Montenegro and Greece. Passengers have two days to discover the medieval treasures of Dubrovnik, the main filming location in Croatia for King’s Landing. The Baroque architecture was used as a backdrop for many of GOT’s iconic scenes. The cruise also includes a day in Split, a town on Croatia’s Dalmatian Coast, known for its beaches and the fortress like complex, Klis, at its center. The fortress was featured in GOT season four when Daenerys Targaryen and her army of Unsullied marched towards Meereen. The streets of Meereen were shot both on Klis Fortress and in Diocletian’s Palace in Split. 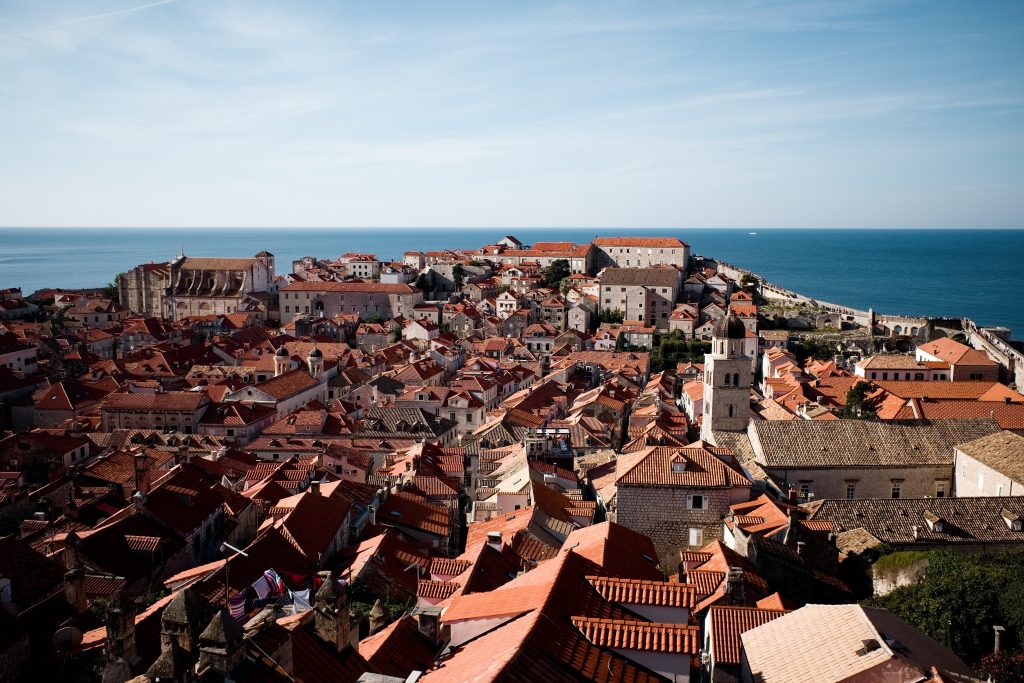 Dubrovnik served as King’s Landing | Photo by Frans on Unsplash

RELATED: Do You Love Classic Movies? This Cruise is For You!

Seville, Spain was used as the set of Dorne, the southernmost region of the Seven Kingdoms. The scenes for the Water Gardens of Dorne were filmed at Real Alcázar, a royal palace built along the Guadalquivir river with several UNESCO classified monuments and a rich Moorish and Spanish heritage. 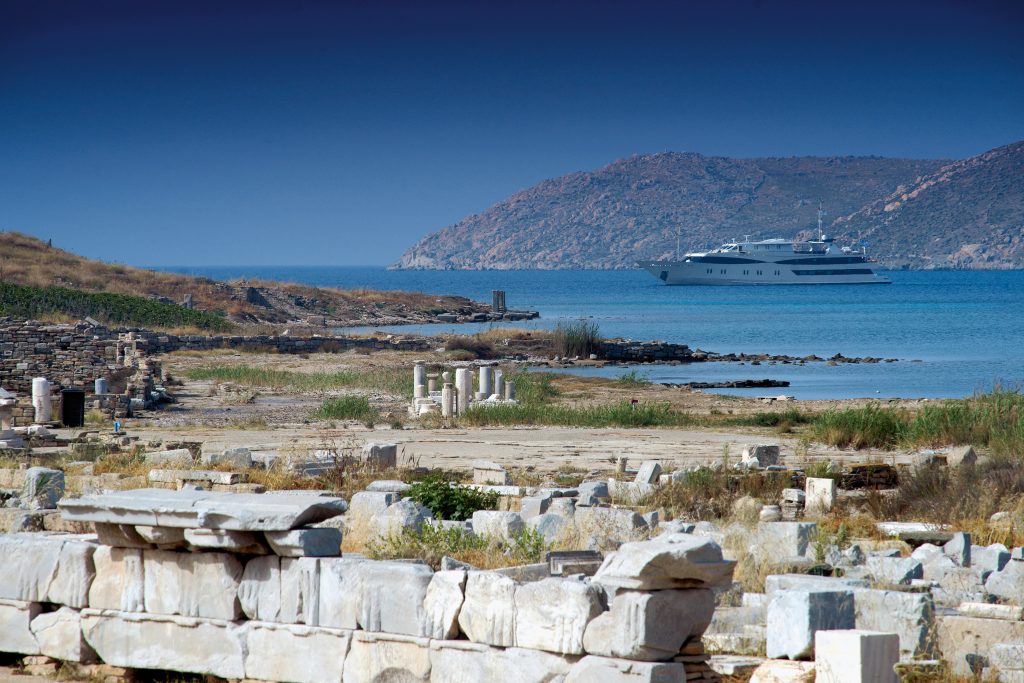 The Reykjavik, Iceland Game of Thrones cruise itinerary  includes many recognizable GOT locations like Mt. Kirkjufell, or “Church Mountain”, one of the most photographed mountains in Iceland known in GOT as the mountain shaped like an arrowhead. The famous Skogafoss waterfall was also used in the first episode of Season 8. 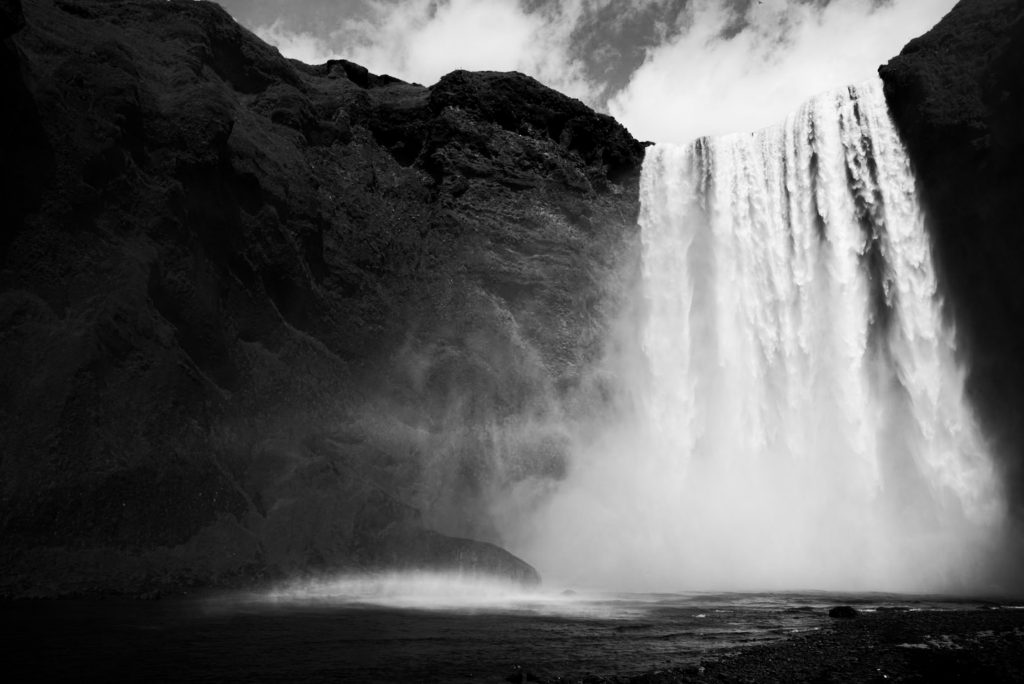 What better way to celebrate the final season of this iconic series than a cruise to some of the best-known filming locations? Westeros is waiting!