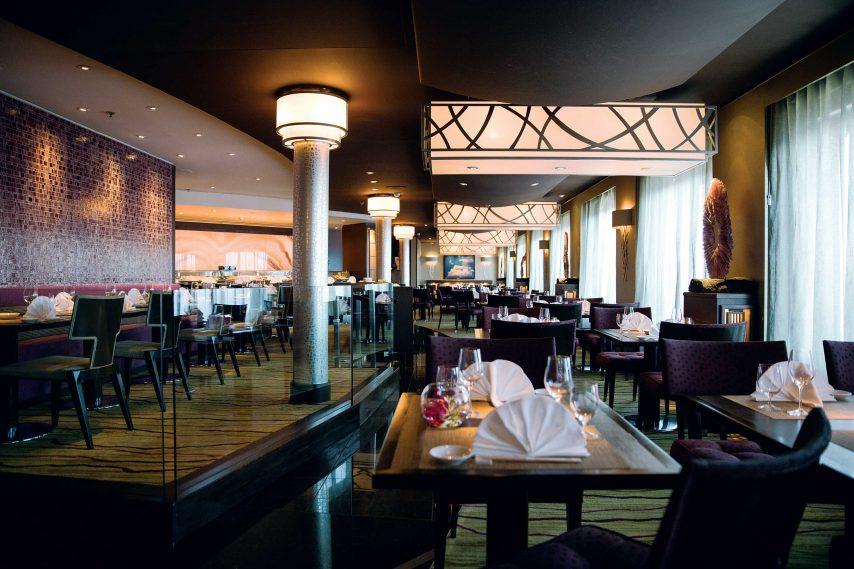 This year, Anthony Sasso’s adventurous eatery Cuadro 44 is set to debut on Windstar Cruises’ Star Breeze, Star Legend, and Star Pride. Not yet a household name, Sasso might become one with such inventive Spanish cooking. One of the youngest chefs recognized by the Michelin Guide, he’s traveled throughout Iberia and worked in several Catalàn kitchens. For Cuadro 44, he delves deep into coastal Spanish cooking, including Andalusia and Jerez, regions influenced by North African spices.

So many Cuadro 44 dishes — most presented tapas-style — speak to sophisticated diners. In Sasso’s hands, paella is rolled into ball-shaped croquettes, topped with nori-panko crust, and accented by saffron sofrito (Spanish tomato sauce made with green peppers) and chorizo aioli. Applause to an exclusive wine list paying homage to regional Spanish bottles.

Janice Wald Henderson is a Los Angeles–based food and travel journalist who writes regularly for Brides magazine and online for Epicurious and Gourmet Live. She is also the culinary editor for CruiseMates, the author of two cookbooks, and has appeared in Bon Appetit, Food & Wine, Cooking Light, German Vogue, and both the Los Angeles Times and The New York Times syndicates.