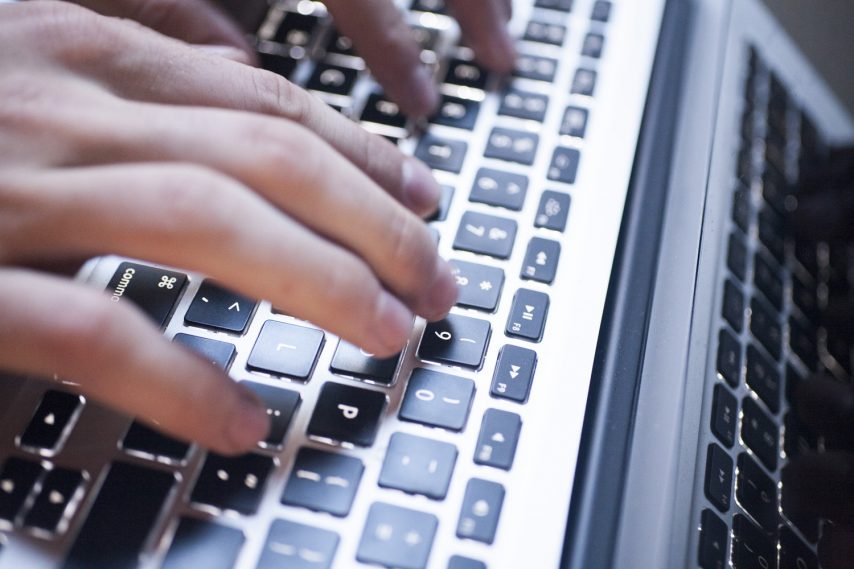 Oceania Cruises has joined the list of cruise lines providing guests in Suite- and Concierge-Level staterooms with free Internet access. The perk begins this winter for guests booked in Owner’s, Vista, and Oceania suites who will receive unlimited access. Those in Penthouse suites or Concierge-Level staterooms will receive blocks based on cruise length —200 free minutes for a one-week cruise, for instance. According to Oceania, 55 percent of guests sailing on Marina and Riviera and nearly half sailing on the line’s three smaller ships will qualify. The line recently upgraded the WiFi system fleetwide to increase bandwidth and connectivity.