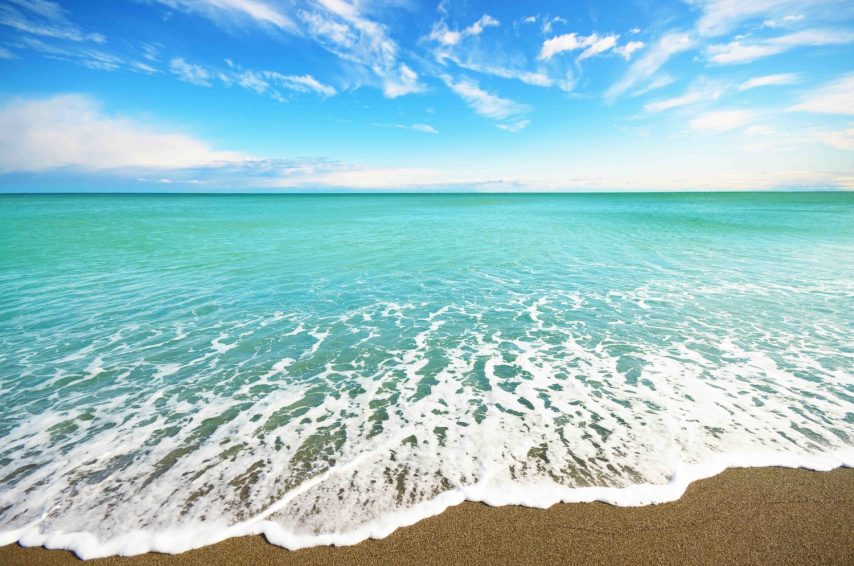 Four New Ships on the Horizon for Carnival Corporation

Carnival Corporation has signed a multibillion-dollar contract with Meyer Werft to build four next-generation cruise ships with the largest guest capacity in the world — outsizing even Royal Caribbean International’s Oasis-class ships. Each of the four next-generation ships will have a total capacity of 6,600 guests and exceed 180,000 gross tons.

The ships will also feature a revolutionary “green cruising” design, and will be the first-ever cruise ships powered at sea by Liquefied Natural Gas (LNG), the world’s cleanest-burning fossil fuel. The ships will use LNG in dual-powered hybrid engines to power the ship both in port and on the open sea.

Two of the ships will be built at Meyer Werft’s Papenburg yard in Germany and will sail for AIDA Cruises, Carnival Corporation’s German cruise brand; the other two will be built at Meyer Turku, Finland, and will go to other not-yet-announced Carnival Corporation cruise lines, which include Carnival Cruise Line, Holland America Line, Princess Cruises, Costa Cruises, Seabourn, Cunard Line, P&O Cruises (UK), and P&O Cruises (Australia), and the brand fathom. Each new ship will be specifically designed and developed for the brand and the guests it will serve.

“Every step of the way, our focus is on designing state-of-the-art ships that provide a vacation experience our guests will love,” said Donald. “We are putting all of our creative energy and resources into making sure we achieve that goal.”

Based on Carnival Corporation’s new ship design, a more efficient use of the ship’s spaces will create an enhanced onboard experience and incorporate an extensive number of guest-friendly features. The four new ships are schedule to launch between 2019 and 2022.