For Shore: Two Sides to Hispaniola

Though they share an island, there’s a world of difference between the nations of Haiti and the Dominican Republic. 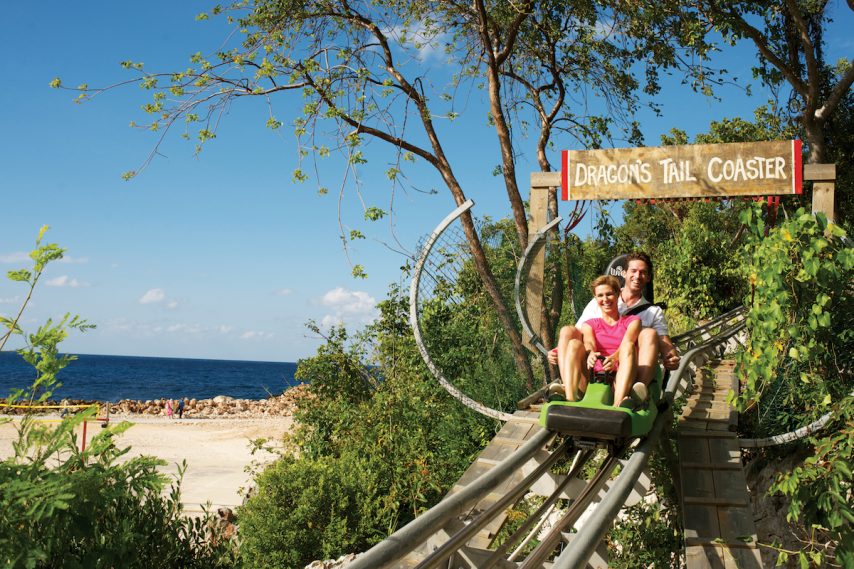 As a name, “Hispaniola” seems better suited for history books. But as an island, straddling the line between Caribbean and Atlantic, it is more likely to enter today’s conversations as home to one or both of the two independent nations that share it: Haiti and the Dominican Republic.

Haiti occupies the western third of the island while the Dominican Republic holds the rest. Many Haitians, but not all, speak French, while everyone knows Haitian Creole, a French-based language with African influences. The Dominicans, on the other hand, speak Spanish. Not surprising, given the island’s past.

Hispaniola was the first point of colonization by Europeans in the Caribbean. Christopher Columbus himself landed here when he sailed the ocean blue in 1492. While the native Taino people had various names for it, the newcomers called it La Isla Española, the Spanish Island, and an historian writing in Latin gave it its final form — Hispaniola.

Spain brought in African slaves, but by the end of the 17th century the French had found a foothold as well and took over the western end of the island as the Spanish Empire’s power waned. After France abolished slavery, former slaves rose up and Haiti gained independence in 1804. Less than 20 years later, Haiti’s rule spread to Santo Domingo and its Spanish-influenced population. That rule lasted only 22 years, and in 1844 the Dominicans fought for and won their independence.

Some of the main differences between the nations translate to the menu. But whether you’re eating riz et pois or moro de habichuelas rojas, it is still rice and beans. Both cultures fry plantains — Haitian banan pes and Dominican tostones — as the island equivalent of French fries, and grilled seafood abounds. But Haitians like their herbs and spices, especially condiments such as ti-malice, a fresh spicy pepper sauce, or pikliz, a spicy pickled vegetable relish. Try either with griot (fried pork). Riz djon djon is a sort of risotto cooked with a local black mushroom, and poulet aux noix (chicken with cashew nuts) is common. Seek out chokola peyi, a spiced hot chocolate made with unrefined cocoa.

Both cultures love their plantains, but Dominicans are unique with their mangú, a delicious plantain mash, often served with fried salami, eggs, and fried cheese for breakfast. Habichuelas guisadas (stewed beans) is a staple for a local lunch, and the Dominican version of the stew sancocho boasts seven different meats plus root vegetables.

Haiti and the Dominican Republic both have a history of tourism, but in recent years, Haiti suffered setbacks both political- and nature-related, from a couple of recent hurricanes and particularly the 2010 earthquake that devastated the capital Port-au-Prince. In fact, tourism has yet to return to that port. Royal Caribbean International currently is the only cruise.…

Excursion Immersion: Costa Rica is More Than a Surfcation With Travelia

River Cruising: Crystal Mahler and Me

Last Call: Make Mine a Vera Lynn — Aboard P&O Cruises.

Millennial River Cruise Simplicity of U by Uniworld

The Heart of Vietnam