For Princess Cruises, Bigger is Better

New Princess Cruises Ships are on the Horizon | Porthole Cruise 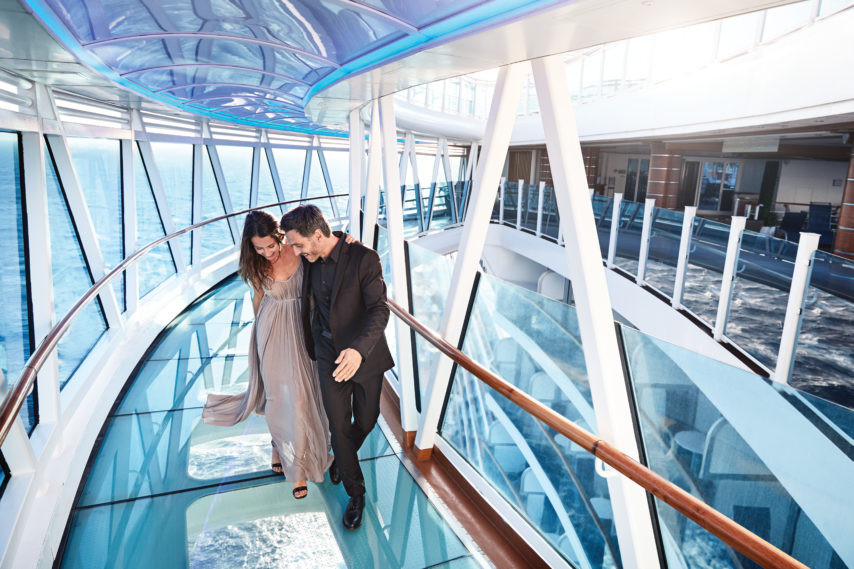 Technology is infiltrating the cruise industry in more ways than just Wi-Fi and all-purpose keycards. The ships themselves are becoming more advanced in terms of the technology found on the bridge, but also in their size and capacity. Princess Cruises is the latest cruise line to place orders with famed Italian shipyard Fincantieri for new “next generation” ships which dwarf their current fleet. 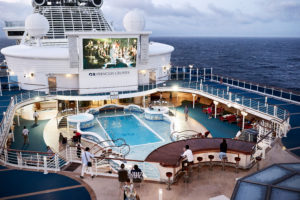 The proposed vessels, two in total, will weigh in at 175,000 tons, an increase of 20 percent over the ships Princess Cruises currently operate. Another interesting shift comes in how the ships will be powered. They will be the first ships in the fleet powered by liquid natural gas rather than the traditional diesel fuel.

While Princess didn’t include any deck plans or designs with their announcement, they did announce the ships have estimated completion dates of 2023 and 2025.

President of Princess Cruises, Jan Swartz, saw the importance of completing the transition to vacations of the future.

“This revolutionary platform for next-generation, LNG-powered cruise ships will introduce innovative design and leisure experiences driven by the future holiday and lifestyle trends of our guests.”

CEO of Fincantieri, Giuseppe Bono, outlined what the new ships meant for the environment as well as the relationship between Princess Cruises and the shipyard.

“We are proud to extend our long-established partnership with Princess Cruises, a brand we have been tied to since our return to the cruise ship building industry in 1990,” he said. “After so many years, we are ready to enter, together, a new era of this industry, increasingly aimed at reducing even more of our environmental impact. We proudly do this with an all-time record project, both in terms of size and technology.

Princess Cruises is no stranger to new ships. They currently have three in production at Fincantieri scheduled for launch in 2019, 2020 and 2022. These ships, while boasting the latest and greatest technology, fall under the Regal class of ships Princess Cruises currently operates.

Owned and operated by Carnival Corporation, Princess Cruises is one of the most active cruise brands with 17 ships currently in use around the world.