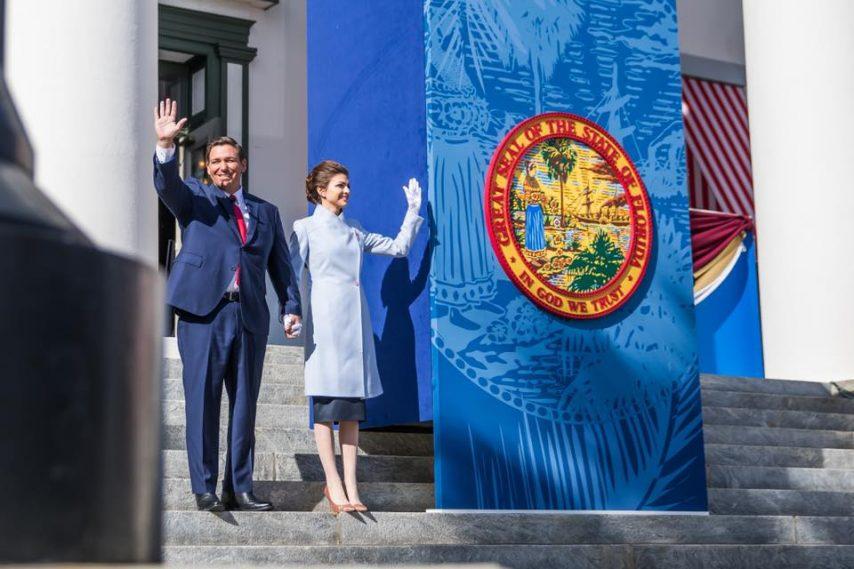 Another ally has emerged in the fight to get cruise ships sailing again, but how much impact he’ll have is yet to be seen.as we enter the last few days of the Centers for Disease Control and Prevention’s no-sail order. Florida Governor Ron DeSantis said Tuesday “we want to see the cruise ships sail again.”

Speaking at a roundtable discussion at Seminole State College of Florida’s Heathrow Campus about COVID-19 and other issues facing his state, DeSantis told those in attendance that he’s been working with the White House on how cruise ships can get back to operation.

“That is going to be an environment that is a different level of risk than going to an outdoor football game or some of these other things,” he said. “It has all kinds of impacts throughout different parts of Florida where the ships leave. Central Florida, South Florida, Tampa Bay. And we want to see that resume. So, I’ve worked with the White House on that. I do believe the president is supportive of it.”

The Governor cited rapid testing capabilities and the devastating economic impact on the state of Florida as reasons why the cruise industry should get back to normal. In his discussions with President Donald Trump, DeSantis came away believing the President supported an industry restart.

Along with cruising, Governor DeSantis is lobbying for an easing of international travel restrictions, particularly from places like Brazil and the United Kingdom which are a major source of tourism for the Sunshine State. According to CBS 4 Miami, those two countries alone account for nearly 20% of the state’s foreign tourists. DeSantis doesn’t believe that allowing international tourism to restart will be significant in the spread of the virus.

“I think it would be very good for this part of the state to be able to have that travel back,” he said. “I just don’t view that as something that is going to alter the trajectory of COVID here.”

DeSantis mentioned that a bump in airline passengers lately is an indicator that people are ready and willing to travel. He also stated that since the virus is already found everywhere, including Florida,  there’s really no risk of the virus coming in via travelers.

“The virus is endemic. It’s not like if somebody comes, that’s going to be introducing something that’s not anywhere,” he said “The Northeast had their cycle, the Sunbelt had a cycle, now the Midwest and the Great Plains is having a cycle. Europe, these places that didn’t really get it are now getting it.”

Would you fly to Florida and get on a cruise ship if the no-sail order were to end in November? Let us know!