Five Faves: Insomniac-tivities (Why should all the cruise fun be had while under the sun?) 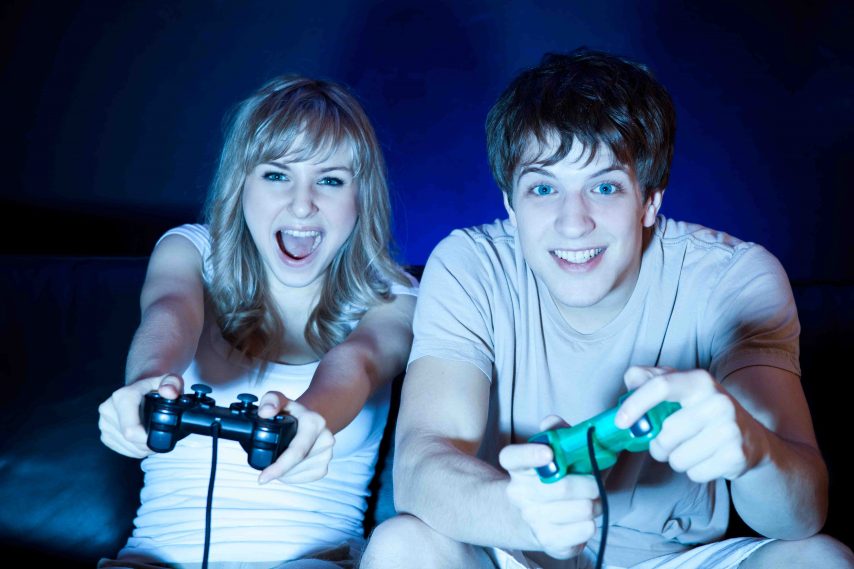 Why should all the cruise fun be had while under the sun?

“…In heavy seas you feel rocked to sleep, the windows’ spume a gentle shushing, engines’ throb a mother’s pulse.”

In David Foster Wallace’s beloved ode to cruising, he shone an incredibly insightful light on — among many things — the sea’s wondrous ways of improving sleep. There truly is something about a cruise that makes a night’s sleep seem fuller, or even a quick forty winks feel like the sleep of the just.

That is, of course, if you can fall asleep at all. Whether for medical reasons or your fear-of-missing-out tendencies, not everyone can simply start the shutdown process once the chocolate is removed from the pillow and the towel animal is kicked outta bed. If you find yourself lying there in the dark, restless, and perhaps deep in an existential spiral, soothing splashes may not be enough. Fortunately, there’s a whole floating city to explore. While no ship could be mistaken for a Floating City That Never Sleeps, there’s surely something to be found on every ship to keep us insomniacs entertained.

You never want to violate ship rules, but when there’s electricity flowing into a game room and no cruisers awake to take advantage of it, it’s almost a crime not to race around an F1 track or test a pinball game’s tilt threshold. You can’t sleep anyway — might as well lean in to the sensory overload and try to leave your mark (read: high-score initials) wherever you can.

It’s a late-night institution as reliable as the moon herself! The real secret of the midnight buffet, though, is the people you see, from the discotheque dancers looking to refuel to the pajama-donners barely able to open their eyes at all. The ship takes on a whole new life at the stroke of midnight, and the people you see here become the kindred spirits you recognize later on in the cruise. Also, pizza!

The Gym and Sports Deck

Few would find late-night lunges fun, but there’s no time like when everyone else is sleeping to take advantage of having all the courts and equipment to yourself. You can practice your unbeatable H.O.R.S.E. shots, work on defensive shuffleboard tactics, or just get some reps on the step-machine you’re too embarrassed to use in front of onlookers.

If your ship has carpet, chances are it also had a designer who chose that carpet out of hundreds of samples, and decided on that particular color and pattern because it complemented who-knows-how-many other features found throughout the ship. Take your eyes off the floor and you’ll discover accoutrements in nearly every public space that the designer was just hoping against hope would be found and appreciated. Of course, once you’ve scanned the ship from bottom to top, there’s that whole starry top deck scene to take in.

What it lacks in pizza, a ship’s library makes up for in books! Gorgeous coffee table books to wonder at, historical nautical books to get lost in, stacks of popular favorites, and unheralded gems — an onboard library is more than just a tranquil setting. On some ships, you may even find a free shelf where a fellow passenger has paid it forward and wants to share their completed reads. It was on one fateful late-night library quest aboard ms Amsterdam that I found Superleuk, maar voortaan zonder mij, a Dutch-translated copy of that beloved David Foster Wallace ode. And yes, learning a foreign language is the new counting sheep.