Five Faves: Carnival is Coming! Let the Good Times Roll… Around the World. 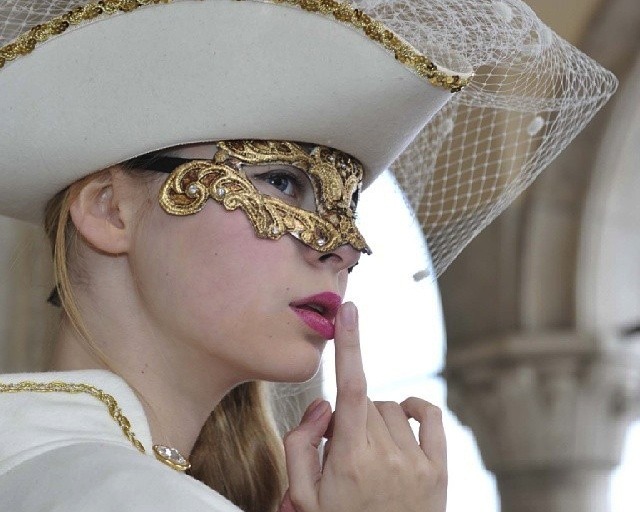 Let the Good Times Roll… Around the World

The best places to celebrate Fat Tuesday in style.

It falls on a Tuesday that some folks have had circled on their calendars for months. In the old days, the English called it “Shrove Tuesday” — a good day to “shrive,” or confess your sins. In Iceland, it was Sprengidagur or “Bursting Day,” in Switzerland, it was Güdisdienstag, or “Full-belly Tuesday,” but you might know its French name best: Mardi Gras.

It’s the last day before Ash Wednesday, the religious holiday marking the beginning of Lent, a season of fasting and spiritual seriousness. What better excuse to indulge a little? The annual observance has evolved into massive, months-long parties that overwhelm cities (and overjoy citizens) all over the world. No two Fat Tuesdays are alike, but they’ve all got something in common: They all mean a seriously good time. Which one would you like to cruise to next?

1. Venice
The Carnevale of Venice might have the oldest roots of any of these seasonal celebrations. They certainly know how to do it right. The famous masks of Venice are traditionally worn during this celebration of misrule — in the old days, this allowed commoners and nobles to leave their social stations behind and mingle freely. That free spirit still possesses the canal city every year. 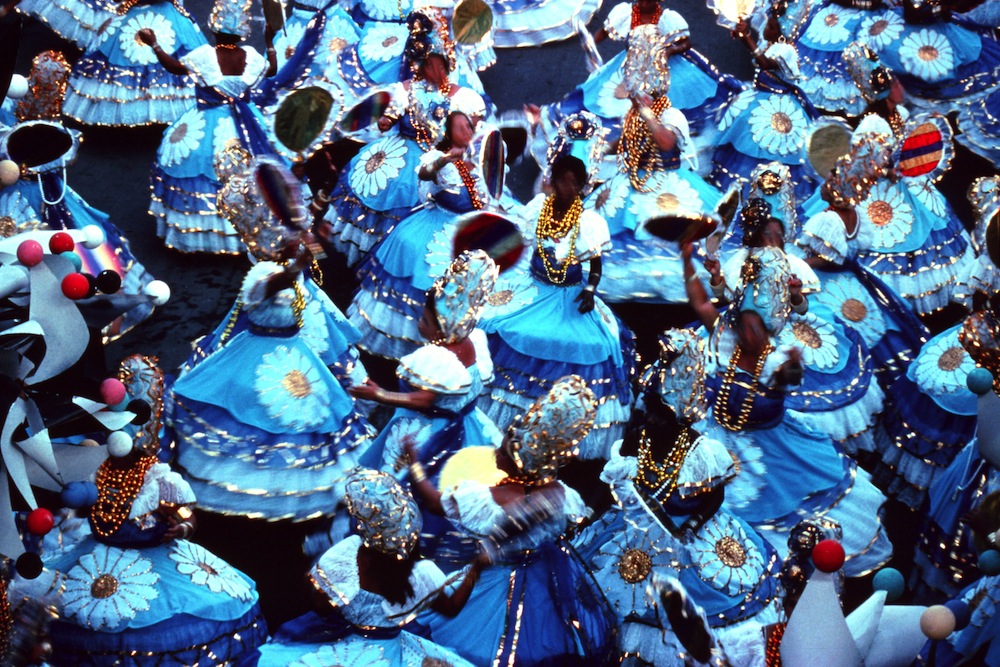 Brazil has the distinction of hosting the world’s largest Carnival celebration, with weeks of enormous parades, samba-school competitions, mind-blowing costumes, and an estimated 2 million people on the streets per day. Some of the best festivities are also the least planned — improvised bandas (musical performances) and blocos (parades) take place in public streets as soon as enough people feel the need to get down and strut their stuff.

The festival formally known as Carnaval de Santa Cruz de Tenerife takes pride in coming second only to Rio in the most-popular-party stakes. The Canary Islands have a similar blend of African and Mediterranean cultures, but with their own unique flair. Outdoor concerts are a major part of Tenerife’s celebration, with a 1987 performance by Celia Cruz drawing the world’s largest outdoor concert crowd as registered by the Guinness Book of Records. (That was a quarter of a million fans, if you’re counting.)

Some people say Trinidad has three seasons: one spent thinking about the last Carnival, one spent preparing for the next Carnival, and the shortest, most colorful one spent celebrating Carnival right now. There are parades and costumes (including the devilish Jab Molassie and white-painted minstrels), but also limbo and stick-fighting contests, and lots and lots of music — calypso, steel pan, chutney, and soca bands have been joined in recent years by DJs riding sound-system trucks. Anything to keep that infectious beat going.

When it comes to Mardi Gras, you just can’t escape the Big Easy, which hosts America’s greatest party bar none. Parade krewes (the organizations that put together the floats, throws, and elaborate costumes) go back to the 1850s, and today, the masquerade ball tradition takes a back seat to partying in the streets. The parades some distance outside the French Quarter are more family-friendly affairs, but the closer you get to Bourbon Street — and the nearer to Fat Tuesday — the wilder the festivities become.

Let us know your comments!
#destinations