If you live in the United States, chances are there’s a cruise port that you can reach by driving or taking a short flight. Each offers plenty to do before or after your cruise, but in honor of the upcoming July 4 holiday, we’re celebrating five of our favorite U.S. ports to show off your American patriotism.

If you’re setting sail from Port Canaveral, one of the most popular attractions along Florida’s Space Coast is the Kennedy Space Center, where you can learn about America’s space program through a Shuttle Launch Experience, astronaut encounters, IMAX films, live shows, hands-on activities, and behind-the-scenes tours. Then, with Orlando just a 45-minute drive away, what’s more all-American than a visit with Mickey Mouse? 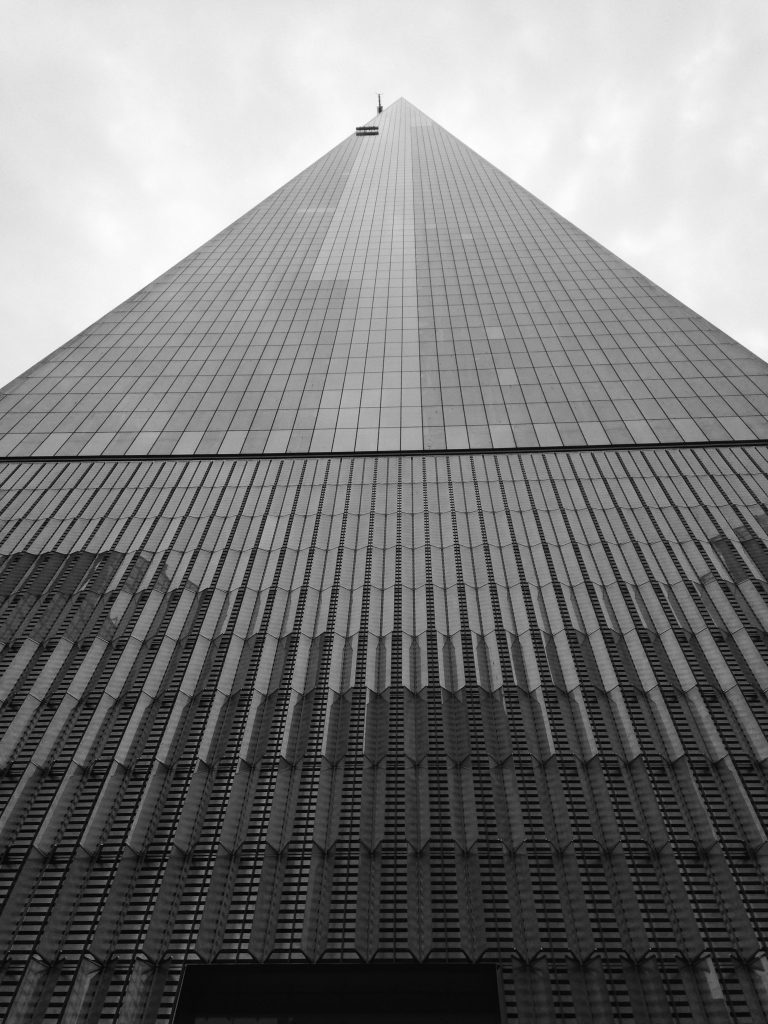 There’s a bevy of things to do in New York City, from shopping to dining to taking in a Broadway show. But to truly honor America while in the city, make your way downtown to One World Trade Center (or, the Freedom Tower), which, at 1,776 feet tall, is the tallest building in the Western Hemisphere.  The massive skyscraper houses the recently opened One World Observatory on floors 100, 101, and 102, where you’ll find a welcome center, exhibits, dining options, a gallery, and the most amazing 360-degree city views you can imagine. Outside, the 9/11 memorial and museum pay the most moving tribute to the men and women who lost their lives on September 11, 2001.

At the forefront of American history, Boston offers a bounty of arts, culture, events, and attractions that are seemingly pulled from your history books. It’s reputation as a great walking city stems from the creation of one of America’s first historic walking tours, The Freedom Trail, a great introduction to Colonial Revolutionary Boston. The trail traverses 16 historical sites including Boston Common, the Massachusetts State House, the Benjamin Franklin Statue, the Paul Revere House, and USS Constitution.

New OrleansHistory, jazz, fun, and Creole cuisine? New Orleans has it all. To truly celebrate this city, head for Jackson Square and immerse yourself in the culture that surrounds you. (Don’t forget to savor a beignet from Café du Monde). Walk the streets of New Orleans’ many distinct neighborhoods, and talk to friendly locals along the way who love to chat about the history of their city. Be sure to ask them where their favorite place is for good ol’ NOLA cuisine — and then book a table there.

Step back in time in Charleston, one of the country’s most historic and charming cities. Stroll the cobblestoned streets of downtown, complete with horse-drawn carriages, gas-lit alleys, and beautifully preserved landmarks. Spend time shopping at the historic Charleston City Market, touring 18th-century homes and plantations, or exploring one of the many art galleries, boutiques, and museums.

Which U.S. cruise port do you love the most? Share your favorites in the comments below!