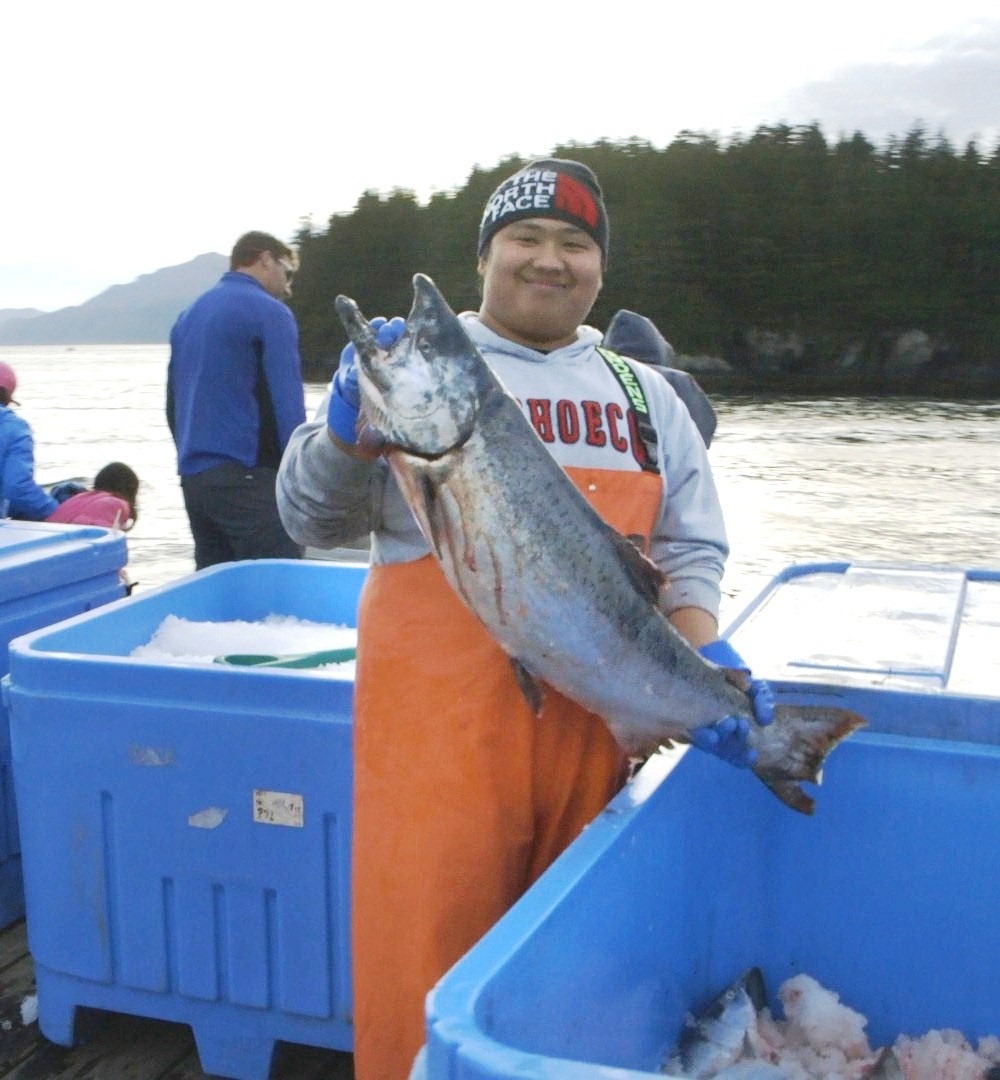 A buzz of excitement surrounded the King Salmon Restaurant at Denali Princess Wilderness Lodge last week, when a helicopter carrying the season’s first catch of wild Copper River king salmon touched down right outside the lodge. This special event helped kick off the 2015 Alaska season as guests enjoyed this local favorite, served fresh just hours after being caught.

The 2015 Copper River king salmon fishing season opened May 14 at 7 a.m. in Cordova, Alaska. Local processor Copper River Seafoods prepared its first shipment of fish to be flown on an Alaska Airlines jet to Anchorage, where it was loaded onto a helicopter, flown to the Denali Princess Wilderness Lodge, and delivered to the restaurant for preparation by Chef Jeff Elliott.

“Fresh, wild seafood remains one of the top draws for Princess guests visiting Alaska and salmon is an important part of the Alaska lifestyle, both culturally and as a dietary staple,” said Jan Swartz, president of Princess Cruises. “The opening day of the Copper River salmon season is a very exciting time for our guests staying at the Denali Princess Wilderness Lodge who have the opportunity to participate in a true Alaska tradition.”

In fact, a camera crew followed the fish from the moment nets pulled them up in Cordova and captured the full journey to Denali Princess Wilderness Lodge, along with the salmon’s preparation at King Salmon Restaurant. Click here to view the video.

The first-catch shipment of Copper River salmon is a prestigious and highly anticipated annual ritual in which Alaska Airlines flies more than 20,000 pounds of the season’s “first fish” to Seattle and Anchorage. For the past three years, the Denali Princess Wilderness Lodge has received part of the catch and served fresh king salmon to lodge guests on arrival.