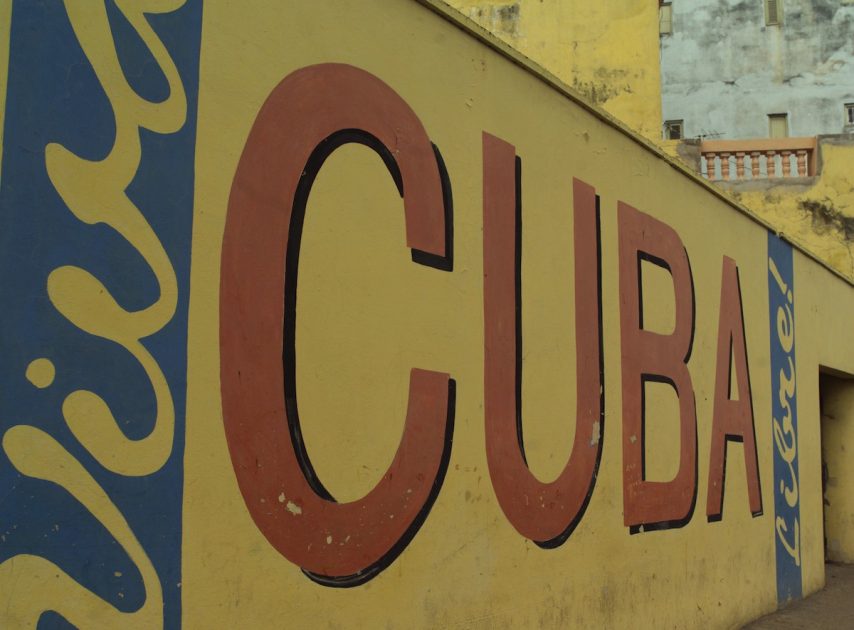 Planned activities will include:

“Cuba is a magnetic, beautiful country with tremendous opportunity for the Cuban people and for Fathom travelers to immerse, learn, grow, and flourish through educational and cultural exchange experiences that we will offer,” said Tara Russell, president of Fathom and global impact lead for Carnival Corporation. “Fathom travelers will have the chance to interact, one-on-one, with artists, musicians, small business owners, health workers, and others to learn about all aspects of Cuban society and to connect and share insights and stories, leading to further progress for the Cuban people.”

Fathom is already accepting reservations for its inaugural Cuba voyage in May 2016 aboard the 710-passenger Adonia. Carnival Corporation was granted U.S. approval in July for U.S.-to-Cuba travel for the purpose of providing cultural exchange. The brand will also begin travel to the Dominican Republic beginning in April 2016.

It's not easy to get by for a lot of people these days and when it comes to sacrificing to make ends meet, usually vacations are the…