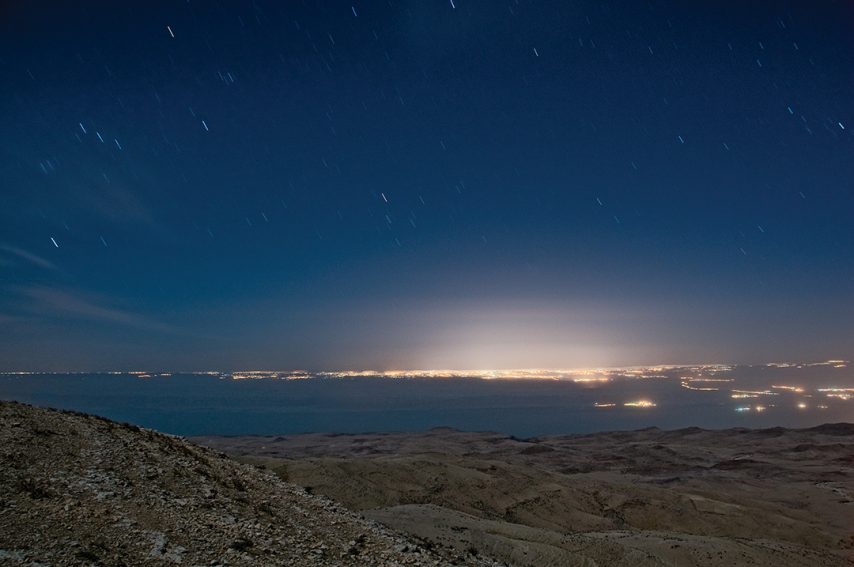 A family of 10 embarks on a 49-day spiritual journey.

Theo Kaufman wanted to give his wife and children an opportunity to make their Roman Catholic religion come to life — to see what they believe in and experience their globe-spanning faith. And last summer, the Louisville, Kentucky, business exec did exactly that.

Kaufman and Anna, his wife of 20 years, embarked on a seven-week pilgrimage, a religious journey visiting shrines throughout Europe, Israel, and Turkey. Accompanying them were eight of their children, aged 3 to 17, two nannies, two priests, and a few friends who joined the group for individual legs of the journey.

Kaufman planned the trip to awaken in his children a desire for a vocation within the Church. Ten-year-old Max had begun serving Mass a few months before the pilgrimage. After the trip, 16-year-old Isaac also became an altar server.

“When we began to depart, we climbed onto the 13th deck to watch the ship sail past the Statue of Liberty and sneak underneath the Verrazano-Narrows Bridge,” Theo says. “The storm clouds were simply incredible. Katie and I were the only ones brave enough — or stupid enough — to brave the rain and lightning … but in some way had a beautiful daddy/Katie moment.”

During the crossing, the family took part in everything on board from the ship’s lavish balls to the planetarium, children’s programs to spa…. 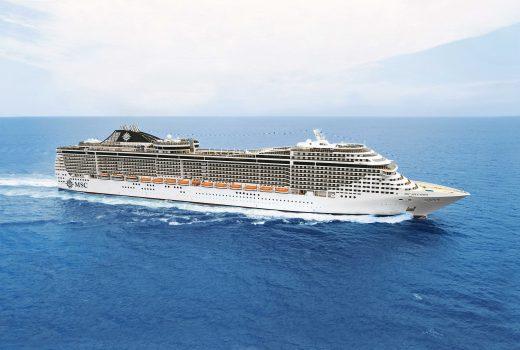