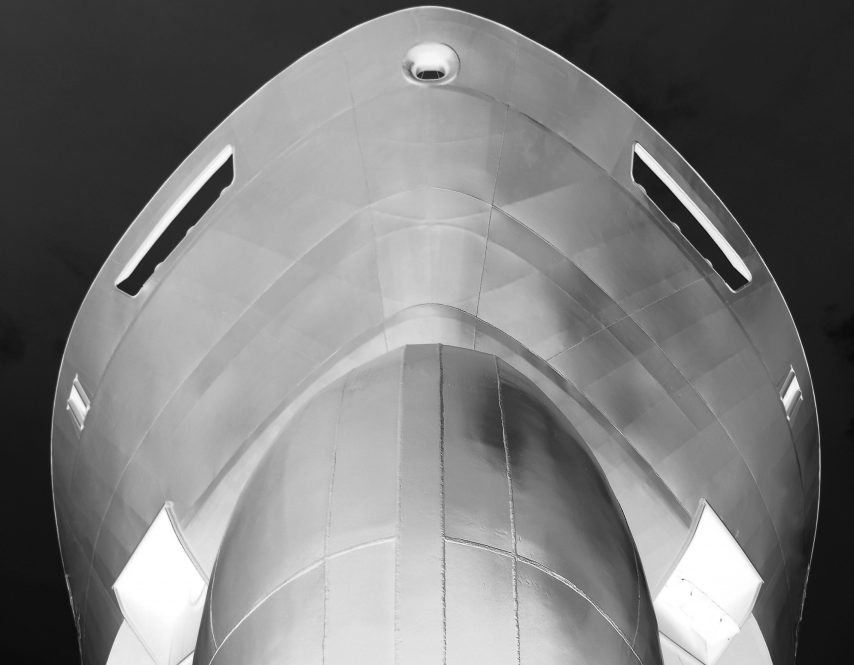 The Americanization of an Empress

When American Queen Steamboat Company purchased the 360-foot paddlewheeler, Empress of the North, and returned it to cruising this spring as American Empress, they were tasked not only with restoring, but updating the largest and most lavish river vessel west of the Mississippi.

Empress of the North was built in 2003 for American West Steamboat Company to ply Alaska’s Inside Passage and the Columbia River. Its giant red stern wheel, a pair of fluted funnels, and decks fringed with iron railings were a nod to the classic steamboat era, belying a modern state-of-the-art vessel. The ship was originally decked out in an ornate 19th-century Russian decorative style that perhaps tied in more appropriately with its Alaskan itineraries than on the mighty Columbia.

In 2006, American West was bought by the short-lived Majestic America Line, which ceased operations in 2008. Along with several other vessels, Empress of the North was seized by the U.S. Maritime Administration and laid up near Portland, Oregon, for years.

Ultimately, the ship was bought by American Queen Steamboat Company last year and given a $5 million refit that included some behind-the-scenes technical upgrades, the stripping and painting of all outside areas, and a few decorative nips and tucks. Some of the original fittings remain, including hammered tin ceilings, crystal chandeliers, and even an eclectic — and expensive — art collection (featuring everything from Fabergé eggs to steamboat memorabilia and wildlife paintings); the excess “Russiana” and ersatz detailing has been toned down.

On the 223-guest ship’s uppermost Vista View Deck, a glorified hot dog and popcorn stand originally called the Calliope Grill has been converted….