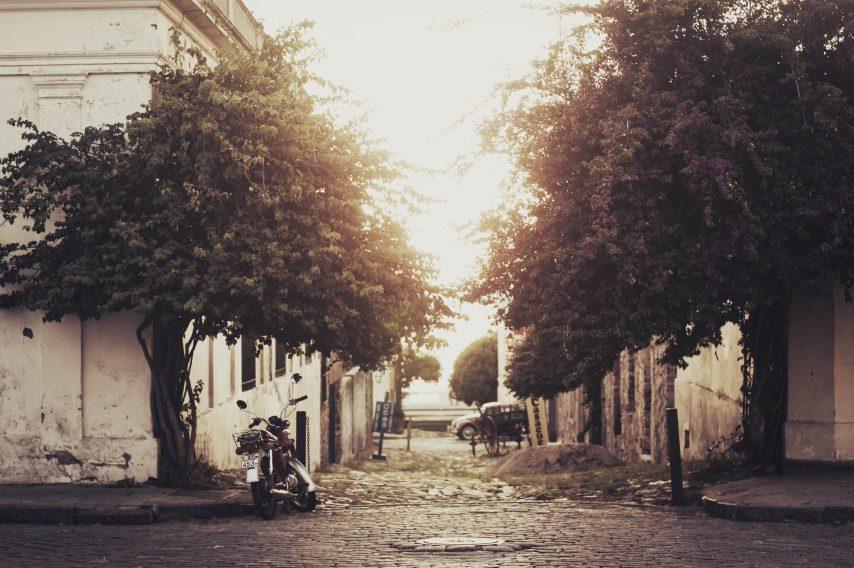 The Río de la Plata, also known as the “River Plate” in English, is the body of water separating Argentina and Uruguay. Though many experts bring its status as a river into question, many consider it to be the widest river in the world, with a width of about 220 kilometers (140 miles). The Río de la Plata may not have crystal clear waters, but it is home to a treasure trove of beautiful port cities, excellent food, and friendly people. Let’s take a look at a few fun excursions that await travelers on the “Silver River.”

We’ll start with the most obvious and lively attraction on the Río de la Plata — Buenos Aires. From the colorful streets of La Boca to the high end shopping of Galerías Pacífico, Buenos Aires has a little something for everybody. Not only is it the “Paris of South America,” but it is also home to some of the finest meats in the world. Whether you just want to take a stroll along Puerto Madero or go watch a soccer match at La Bombonera, Buenos Aires is a stop that you shouldn’t miss.

Colonia del Sacramento sits on the shore opposite to Buenos Aires. As the oldest city in Uruguay, Colonia del Sacramento (or simply “Colonia” for short) is a great place for history enthusiasts or anyone who appreciates classical architecture.The oldest section of the Colonia, called Barrio Histórico, is separated from the newer parts of the city by the Puerta de Campo (“Old Town Gate”). This gate was built in 1745 to help defend the port from invaders.

The capital city of Uruguay marks the separation between the Río de la Plata and the Atlantic Ocean. Though many consider Montevideo to be a more relaxed version of Buenos Aires, it has a special charm all its own. The local residents are friendly, charming, and always happy to have a nice conversation with some yerba mate, the drink of choice in both Uruguay and Argentina. Catch a show at the Teatro Solís or try out local delicacies at the Mercado del Puerto.

RELATED: 5 Fun Things to Do in Montevideo, Uruguay

Tigre is a small town located in the north of the greater Buenos Aires Province. Despite its small size, Tigre has a lot to offer. Travelers can explore the canals, sample the famous fruit market, enjoy the local amusement park and casino, or do some shopping at the local antique stores. Tigre gives tourists the perfect opportunity to escape the hustle and bustle of Buenos Aires for a more tranquil experience.

As the capital of Buenos Aires Province, La Plata embodies the European influence that is pervasive throughout Argentina. The stunning architecture is the main draw for the city, so it is a great place to go sightseeing and take in the culture. You can enjoy the many museums and cultural centers, or take the kids out for a fun day at the República de los Niños. Either way, La Plata is the perfect place for the entire family to appreciate the rich history and beauty of Argentina.

Matthew Jones is a freelance writer and English teacher. As a former film industry professional, Matthew rubbed elbows with some of Hollywood’s biggest stars. Nowadays, he prefers the nomadic life. He has lived on four different continents, and enjoys writing about his many adventures abroad. For more of Matthew’s writing, check out his blog.