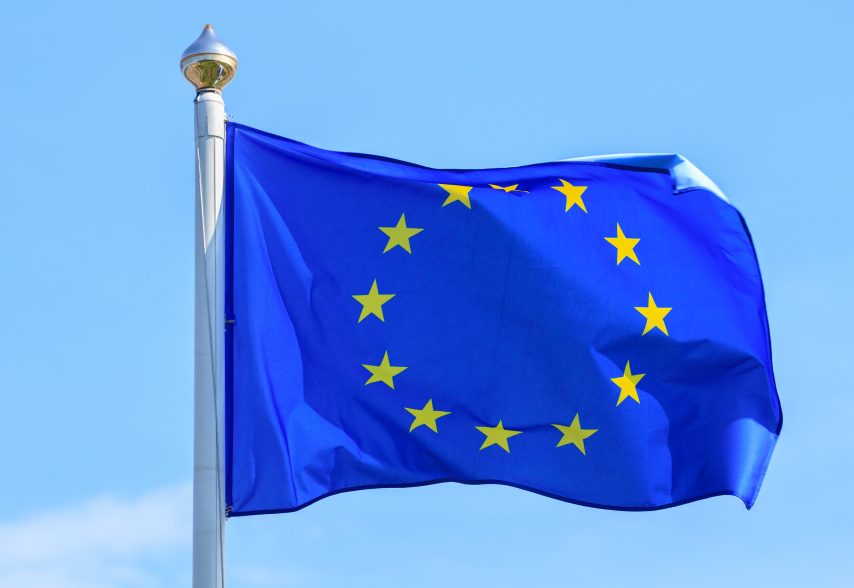 Your European summer vacation plans just got the green light from the EU! European Union Ambassadors met in Brussels, Belgium on Wednesday and recommended that their 27 member states begin lifting travel restrictions on American citizens and eight other countries around the world. The eight countries are the United States, Albania, North Macedonia, Serbia, Lebanon, Taiwan, Macau and Hong Kong.

High vaccination rates in those nations contributed to the reopening. According to the CDC, around 65% of adults in the U.S. have received at least one dose of a COVID-19 vaccine with more than 311 million total doses administered since the vaccine first became available.

European Commission President Ursula von der Leyen previously stated that fully vaccinated Americans would be able to visit the region in an April interview with the New York Times.

The EU didn’t lift any travel restrictions on citizens of the United Kingdom, however, as the country is experiencing an outbreak of the new COVID-19 Delta variant. Also known as the Indian variant as that was the country it first appeared, the Delta variant is more transmissible than previous strains of the virus, though scientists are currently researching why that’s the case. More research is needed to ascertain whether the variant is more deadly than the other strains currently in circulation around the world; Alpha, Beta, Gamma, Epsilon and Iota.

The Centers for Disease Control and Prevention estimate that 10% of cases in the United States are the new Delta variant. According to the CDC, there’s “evidence of an increase in transmissibility, more severe disease, significant reduction in neutralization by antibodies generated during previous infection or vaccination, reduced effectiveness of treatments or vaccines, or diagnostic detection failures.”

Each of the 27 nations which make up the European Union will have the autonomy to set their own rules and regulations when it comes to international visitors. The EU recommends that countries require a negative COVID-19 test prior to entry, but waive any kind of mandatory quarantine for travelers. The expectation is most nations will adopt similar protocols, but travelers should double-check the rules in their intended destination before they leave the United States to ensure they’ll be allowed to enter.

Let us know your European travel plans in the comments below!