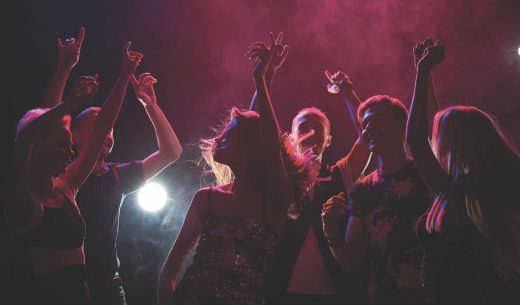 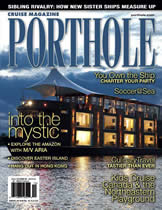 People voyage to this tiny speck of land in the South Pacific for one reason: to see for themselves those enigmatic great stone heads that have, quite literally, put Easter Island on the map.

Nearly 900 statues — or moai — are scattered across the island, standing tall on their platforms, toppled over and smashed, or still lodged in the quarry where they were carved. Almost as abundant as the moai are the enduring mysteries that swirl about them.

Small wonder that Easter Island, aka Rapa Nui, appears on any list of the world’s most extraordinary sights: round-the-world highlight tours, UNESCO World Heritage sites, and the bucket lists of international adventurers.

Easter Island lies in a vast expanse of ocean described less than three centuries ago as “the unknown portion of the world.” This small triangular island in the South Pacific is one of the most remote inhabited places on earth. The nearest neighbors are the few dozen people who live on even tinier Pitcairn Island, some 1,200 miles to the west. Otherwise it’s 2,600 miles to Tahiti, or 2,300 miles eastward to the coast of Chile.

Lying just south of the Tropic of Capricorn, Easter Island bears little resemblance to a languid tropical isle. With no coral reef for protection, waves lash the rocky shores, and windswept grasses cover much of the interior. The island’s nearly 5,000 inhabitants live almost exclusively in the only town, Hanga Roa.

·         Parque Nacional Rapa Nui: This park, in effect an open-air museum, encircles most of the island and contains the unique monoliths that draw travelers from around the world. Besides numerous ahu (shrines or ceremonial platforms, often bearing moai), the park features well-preserved petroglyphs, hare paenga (boat-shaped houses of stone), and toppled moai, intentionally smashed, lying about the island. All the upright moai have been re-erected during the past century.

·         Museo Antropológico Padre Sebastián Englert: If the museum seems modest by big-city standards, it’s because Rapa Nui’s major archeological finds can be found outdoors, standing proudly in situ. Still, the museum is worth visiting for the wealth of information it presents, and for curious artifacts like rongo-rongo boards, whose graceful glyphs once served as memory aids to ancient chants.

Everybody dance now!  Not too long ago, a get-down, get-funky night of dancing to popular music was nearly unheard of linaboard a cruise ship. A disco, if…