What will a return to travel normalcy mean for Venice? 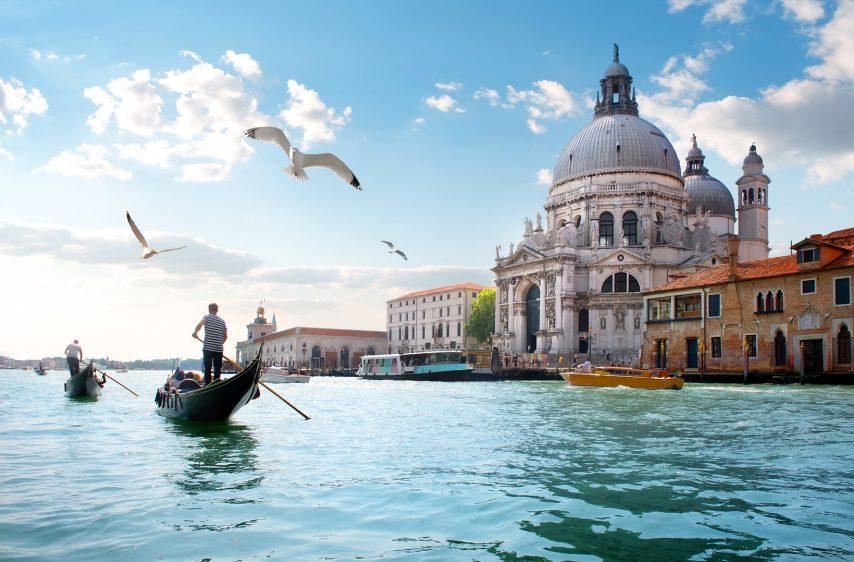 Pictures of wildlife returning to Venice’s canals, posted on social media during last year’s Covid-19 lockdown, were widely shared around the world. Images of chilled out ducks nesting on the canal banks and imperious swans reclaiming the canals, gliding through water the clearest and bluest it had been for centuries, went viral. There were even images of dolphins swimming up the Grand Canal … but how much of this was true?

The dolphins, it turns out, were a cleverly photoshopped prank — sorry — but the rest of it is happily legit. The clarity of the canal water, void of vaporetti and other vessels, has improved so dramatically that cormorants have returned to fish in waters that are thriving once more with marine life, including regular sightings of barrel jellyfish. The ducks are so at home that new signs have been put up warning pedestrians to be more careful where they tread. And swans, which previously only nested in the waters around Burano, are striking out to other lagoon islands. Locals say that Venice has never looked more beautiful.

This is the positive side of a lockdown in a city that was struggling with over-tourism. With an economy that relies so heavily on foreign visitors, lockdown measures hit hard, but many believe that it was time to take a breath and rethink Venice’s future. The biggest change is the recent announcement that the largest of cruise ships will no longer be allowed to enter the Giudecca Canal which leads to St. Mark’s Square; ships will instead have to dock at the city’s industrial port.

Kate Wickers is a British journalist and travel writer. Her work includes travel, food, and culture features for many British and international publications, including The Telegraph, The Scotsman, The Daily Mail, The Sun, The Australian, Suitcase, Luxury Travel, and The Globe and Mail. Her family travel memoir, Shape of a Boy, will be published in January 2022.

View all posts by Kate Wickers