Cunard Will Sail Queen Elizabeth in the UK This Summer 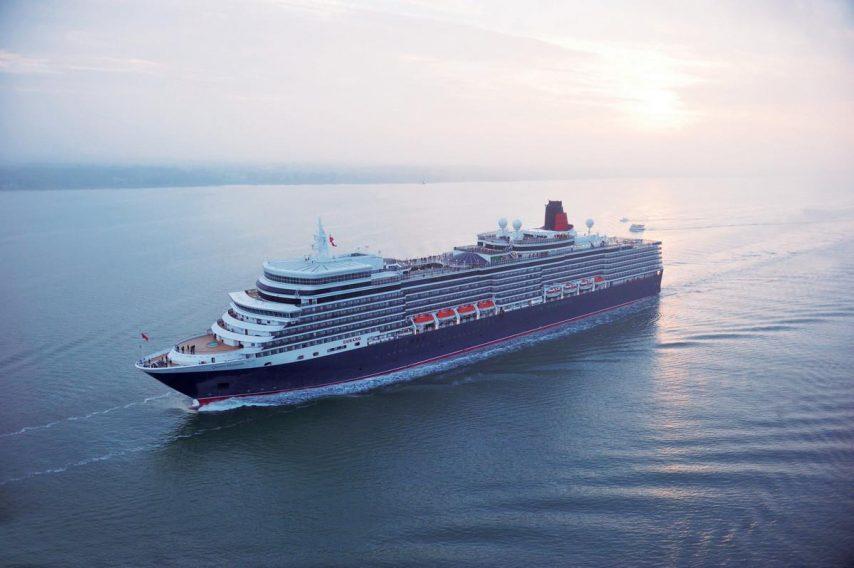 “Cunard’s Summer at Sea luxury UK voyages are a truly unique way for guests to have a much-needed break this summer. With international travel not yet fully opened up we’re delighted to offer these voyages exclusively for British guests to experience a staycation unlike any other, as they relax in Cunard luxury knowing we will take care of everything,” said Cunard President Simon Palethorpe.

There are ten sailing dates to choose from with cruises lasting between three and twelve nights. the cruises include scenic sailings along Britain’s coastline including The Jurassic Coast, England’s only natural UNESCO world heritage site, Cornwall including Land’s End and Scotland including the Isle of Arran, Mull of Kintyre and Sound of Mull. Four voyages will make various port calls, including Liverpool, Greenock, Invergordon, Belfast, Newcastle as well as a maiden call for Cunard’s fleet to the Welsh port of Holyhead.

RELATED: Cruises to Resume in the UK on May 17th

“Guests can sail along some of the most stunning coastlines anywhere in the world, as Queen Elizabeth provides a unique vantage point, or sail on one of our Sun Voyages where the destination is unscripted and is guided by studying the weather forecast and heading to where the sun shines brightest,” Palethorpe continued.

In order to keep guests happy and healthy, the cruise line has implemented an enhanced health and well-being protocols developed global medical and public health experts and scientists as well as the government of the United Kingdom. Protocols include enhanced sanitation measures, appropriate social distancing and the wearing of masks in certain areas of the ship.Crew will also undergo a strict testing and quarantine regime as well as regular testing during their time on board.