Cultural Getaways in the U.S. 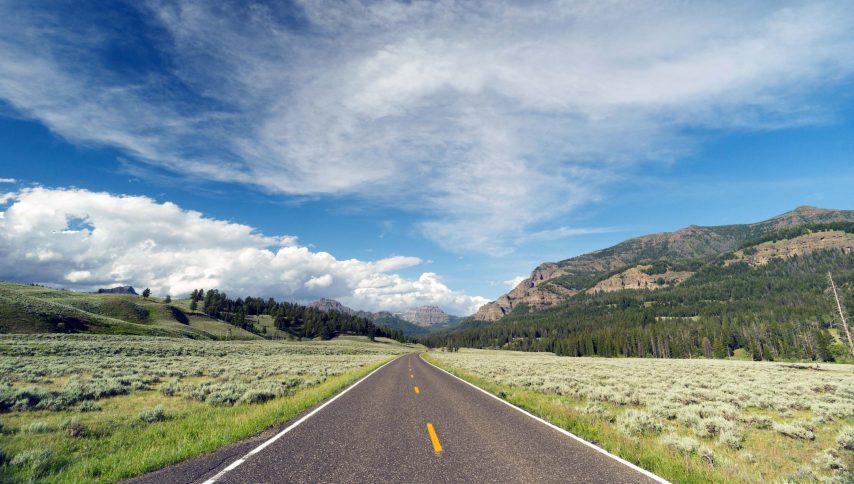 One of the joys of traveling is the ability to immerse oneself in different cultures. From food to architecture and everything in between, cultures provide an array of new experiences for any searching individual. But is it possible to experience these different walks of life when planning a trip within the same country? Of course! The United States has so much to offer from a cultural standpoint as the country itself is composed of so many different people from around the world.

It seems like every big city has a Chinatown or Little Italy, but there are many places in the United States that showcase a variety of cultures you might not know about! Whether you’re looking for a traditional European experience or want some fun Latin flavor, this list of towns will take you around the world without going too far from home!

Just about two hours west of St. Louis is the charming German town of Hermann. Bought by a German settler in the early 1800s, this quaint town has kept to its German heritage of Gothic architecture, German cuisine, and lively festivals. The historic district of Hermann still sports old Germanic brick buildings from the original settlement, some of which have been transformed into breweries and restaurants. The town also offers a variety of festivals each year such as the well-known Oktoberfest or even a Wurstfest dedicated to German sausages. 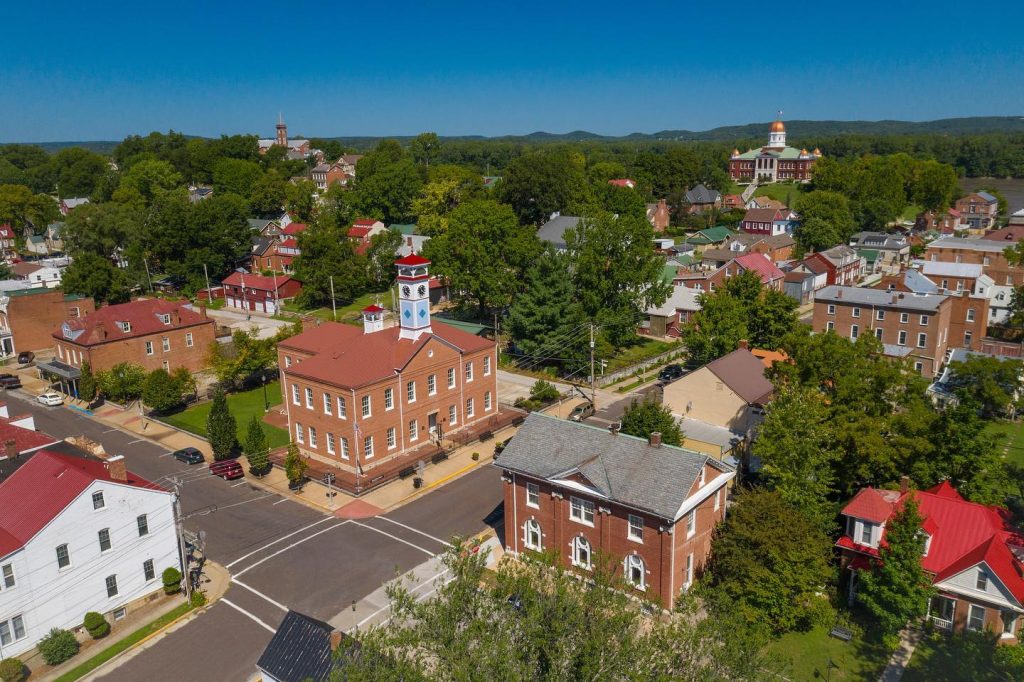 Hermann also has an extensible history with wine as its wineries have become one of the town’s leading tourist attractions. One of the oldest wineries of the town is the Hermannhof Winery, which has a selection of delectable wines as well as a delicious deli menu. Surely a must for wine lovers.

Another city that was settled in during the 1800s, Lindström is known as America’s Little Sweden. The town takes pride in its Swedish heritage, even having statues of the fictional characters Karl-Oskar and Kristina from The Emigrants series, novels describing the tales of Swedish immigrants.

Out of the several eateries in town, Lindström Bakery is one of the most popular. The bakery hits the spot with its assortment of Swedish sweets, most importantly the Scandinavian donuts that are popular with tourists and locals alike.

Lindström is also located between quite a few lakes allowing for visitors to partake in a handful of outdoor activities. There’s fishing, walking trails, and parks to enjoy during your stay.

Two hours north of Santa Fe, New Mexico, the town of Taos offers a delightful mixture of Native American and Hispanic culture. The Taos pueblo, though currently closed due to the pandemic, is an age-old Native American pueblo that attracts many tourists to the town. However, even without the pueblo’s availability, there is much to see and do in Taos. The historic plaza is a place for visitors to stroll through the original Spanish settlement of the town and find several culturally based shops. The menu of this town is also no joke with quite a few Mexican restaurants that are sure to make your mouth water.

As for outdoor activities, Taos is quite big on skiing with the Taos Ski Valley containing several ski slopes for any willing participant. Aside from that, there’s also kayaking, water rafting and for the really adventurous, rock climbing. 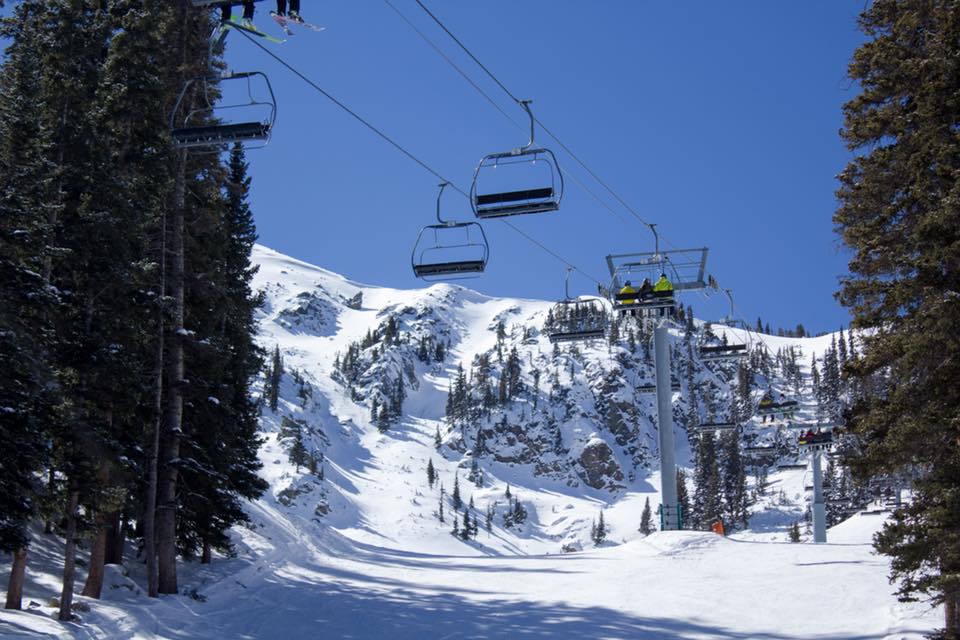 A rather different stop on this list, the Koreatowns of these two adjacent cities in New Jersey are worth a mention. The cultural influence of these towns does not date back as far as the others mentioned on this list as most of the Korean immigrants arrived in the 1990s. So, although there aren’t architectural imprints of the Korean culture, the Korean community is still quite strong in these areas.

The biggest attraction of any Koreatown within the US is obviously the food. Anyone is sure to be satisfied with the selection of restaurants throughout these towns. There are some great places for Korean BBQ, authentic kimchi, and tteokbokki. Another notable aspect of Korean culture is the amount of skin and self-care that is practiced. If you’re looking to relax, the traditional Korean spas are a great option! 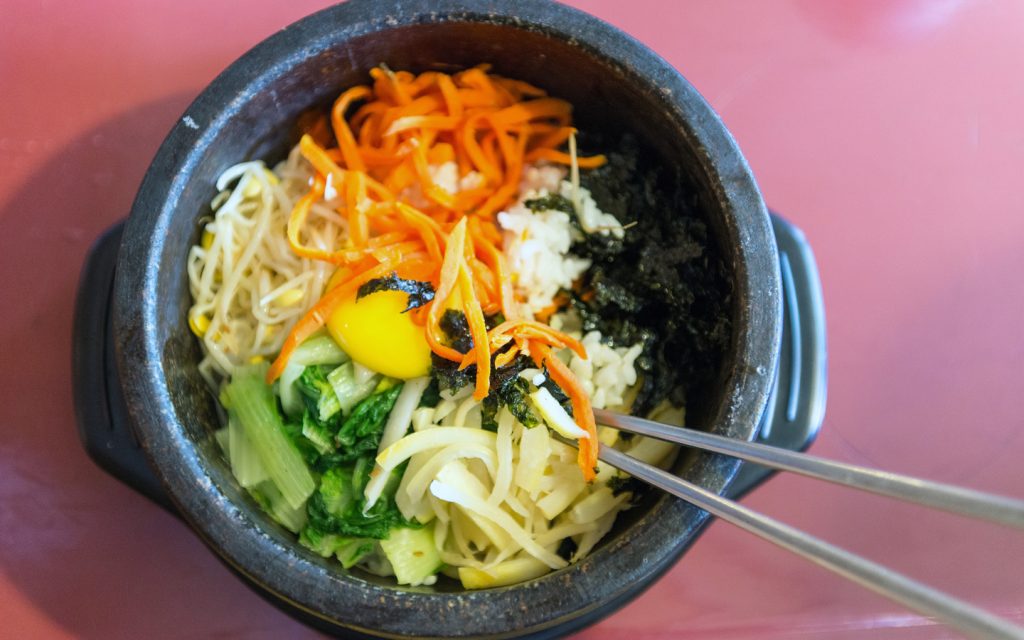 The last town on this list will really make you feel like you’ve left the US. Solvang is a Danish settlement in southeastern California not too far from Santa Barbara. Equipped with Danish architecture and its own windmills, Solvang truly feels like a pleasant little European village. Some museums within the town can give insight to visitors on the Danish heritage. As with the other locations on this list, Solvang also has a lovely selection of restaurants and bakeries that offer delicious Danish foods such as the infamous Danish pastries.

On top of that, Solvang celebrates several annual events like the Solvang Grape Stomp, a self-explanatory wine-lovers festival, and Danish Days, which celebrates the Danish culture of the town.

Your summer travels may look different this year but that doesn’t mean they can’t be just as fun! Make the scenic drive up or down the CA coastline and into the Santa Ynez Valley to get lost in Denmark, err Solvang 😉⁠ ⁠ Taking a last minute trip? Be sure to tag us in your photos @solvangusa & #solvangusa!⁠ ⁠ 📷 @eme_ere

Born and raised in Florida, Natasha is a UCF graduate with a penchant for travel. This love of seeing the world came from her parents, who have been a part of the cruise industry all her life. She has had some experience in working with literary magazines, and now hopes to bring the joys of the world to life with her words.

View all posts by Natasha Furness