Cruising to Cuba? Now What… 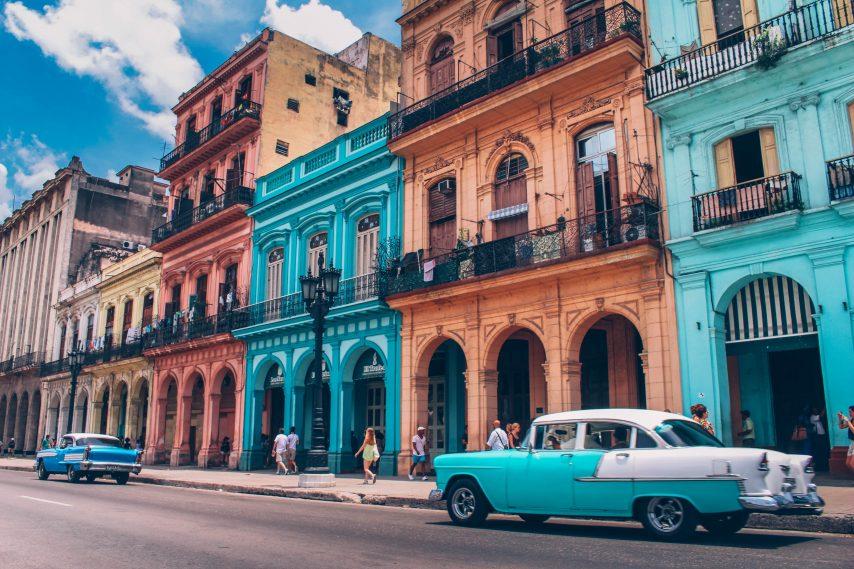 All cruise lines have ceased sailing to Cuba. Most are offering some sort of onboard credit for those currently sailing or a full refund for those who are booked on a cruise which stops in Cuba in the future. Contact your cruise line or travel agent for more information.

There is no timeline for when the island will be open again for cruise passengers.

In a move that reportedly stunned cruise lines all over the world, the Trump administration Tuesday announced new restrictions on travel to Cuba, including those visiting the island nation via cruise ship.

In a press release posted on the State Department website, the administration announced “the United States will no longer permit visits to Cuba via passenger and recreational vessels, including cruise ships and yachts, and private and corporate aircraft.”

The new regulations came about as the U.S. Government attempts to disrupt the flow of tourism dollars to Cuba, which the Trump Administration claims “has served to line the pockets of the Cuban military.” Fears that the Cuban government is working with Nicolas Maduro of Venezuela to foster instability and repress people in both countries was a major factor in the new embargo on Cuban tourism.

Can I Still Cruise to Cuba?

For those wondering whether or not cruising to Cuba is still allowed, the answer isn’t black and white, but signs point towards cruise lines finding other ports of call, at least for the time being.

Porthole Cruise Magazine readers sounded off on Facebook about the announcement, with responses ranging from anger to disbelief, with some happy that they had a chance to visit the island at all. Then, some cheeky Canadians chimed in and made everyone jealous!

The main thing that seems to have everyone upset is the lack of transparency and clear answers when it comes to those who have already booked and are planning on cruising to Cuba. Many book cruise vacations with a specific destination in mind, but when that destination is no longer an option, would you still want to cruise? If you were excited about strolling the streets of Havana, then another visit to Cozumel or Amber Cove just isn’t going to be the same.

One Porthole reader noted that her daughter, who is currently on a cruise ship headed to Cuba, would be diverted to the Bahamas instead. This goes against some of the statements we’ve seen cruise lines make regarding waiting to fully review the new restrictions prior to altering sailings.

Cruise lines like Virgin Voyages, whose reveal of Cuba as a primary destination was major news in the past year, are in a tough spot. The cruise line provided the following statement to Porthole Cruise Magazine regarding the new regulations.

“This morning the Trump Administration made an announcement indicating that they will be imposing new travel restrictions on educational and recreational travel to Cuba.

Is cruising to Cuba on your bucket list? How are you dealing with the new regulations? Are you currently booked on a cruise to Cuba? What are the cruise lines saying to customers? Sound off in the comments below!