For thousands of years, a port city on the shores of the Sea of Marmara served as one of the most important economic centers in all the world. Known then as Constantinople, today as Istanbul, few cities across the world boast a more unique culture and history. It became the capital of the Roman Empire under Constantine the Great and for hundreds of years after, reigned supreme as one of the largest and wealthiest settlements in all the world.

Modern day Istanbul offers visitors the chance to immerse themselves in the region’s history, but also enjoy what’s grown into a contemporary city with so much to see and do. Galataport Istanbul, the city’s main cruise port, is coming off a fresh restoration which adds to Istanbul’s standing as a center of culture and tourism. The port serves as the entry point into Turkey and all the country has to offer the many new visitors coming via cruise ship.

What does your perfect cruise vacation look like? For those who like a healthy dose of exploration, history and enrichment with their relaxation, few cities offer it all like Istanbul. From the moment you step off the ship onto the Galata Pier, the rich history and culture of Turkey is on full display. From breathtaking architecture to exploring the sights and sounds of the Grand Bazaar, Istanbul is an adventure of the senses and a city where there’s always something new to explore. 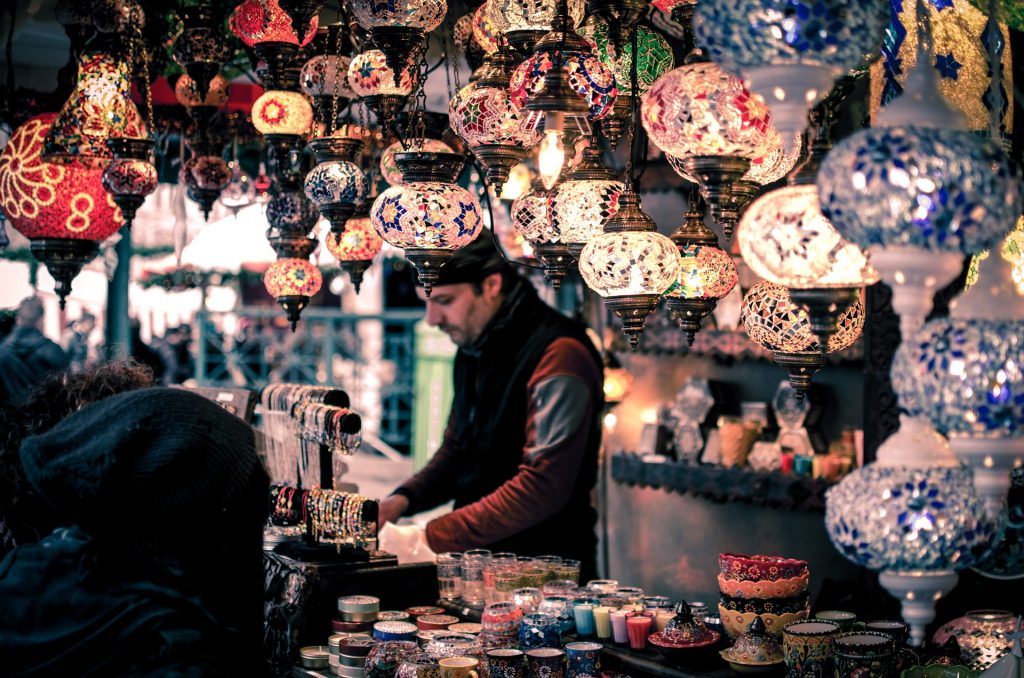 When the Ottoman Empire rose to power in the late 13th century, the city served as the seat of power. Remaining in the city today are fabulous palaces built by Ottoman Sultans who ruled the city for hundreds of years. The Topkapı Palace is one such attraction visitors to the city can’t miss. The first built by the Ottomans in the 15th century, the views of the city and surrounding sea is simply stunning. 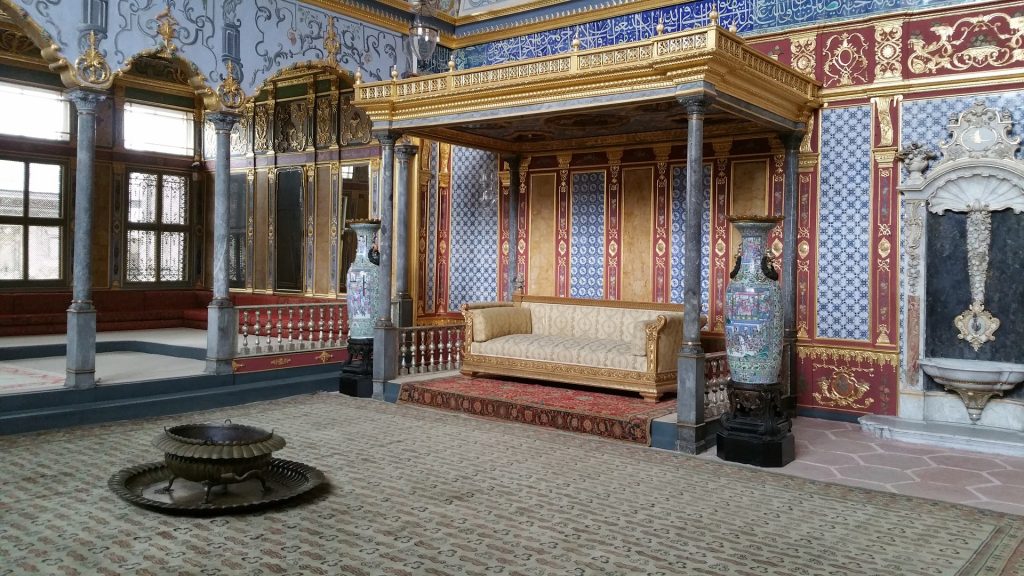 Some of the other palaces in Istanbul visitors have to see include:

While your sense of sight is sure to be stimulated by Istanbul, your sense of taste will have plenty to experience as well. Much of the food and drink popular in Turkey is rooted in Ottoman influence, meaning it takes culinary elements from places like Central Asia and the Middle East and fuses them with the local flavors of the region. From mouth watering lamb kebab to the rich dish of nut and honey filled filo dough known as baklava, Turkish cuisine encourages visitors to challenge the taste buds and reap the rewards. A box of Turkish Delights is always the perfect souvenir!

Galataport Istanbul; A New Age of Cruising to Istanbul

A commitment to making Istanbul a top cruise destination is clearly evident thanks to a new and improved Galataport Istanbul opening in 2020. A new cruise terminal aims to bring in 1.5 million new cruisers per year when it’s fully operational. Since an influx of new ships means more passengers, a focus on improved technology will make embarking and disembarking from Galataport Istanbul a more streamlined process. As a result, visitors will spend more time exploring everything the city of Istanbul has to offer and can continue to benefit from the coastline of Galataport Istanbul, which will be surrounded on the ground level by cafes, restaurants, boutiques and two contemporary museums.

So far, the following cruise lines have made reservations to dock at the new Galataport Istanbul terminal: 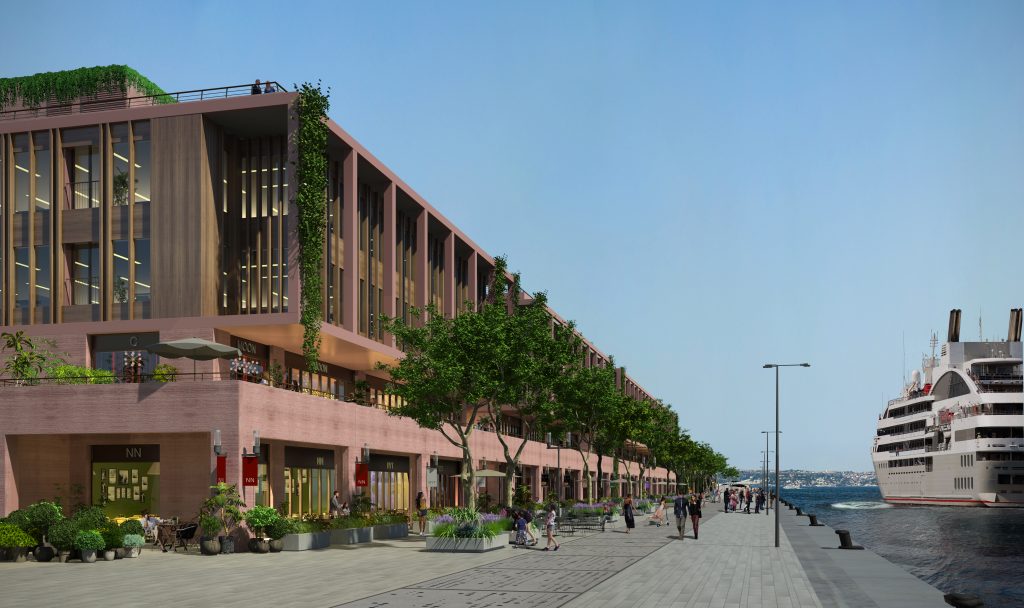 A rendering of Galataport opening in 2020

Make Istanbul Your Next Vacation

Istanbul is a modern city with ancient roots. At the crossroads of Europe and the Middle East, where Mosques hundreds of years old sit in the shadow of towering skyscrapers, Istanbul offers a unique vacation experience unlike any other. The city features contemporary dining, art and music which honor tradition while celebrating the future. Whether you’re on a quest to immerse yourself in the ancient world or looking to taste your way through the city, Istanbul offers something for everyone cruising to her shores!