Cruisers Are Finding These EVERYWHERE! 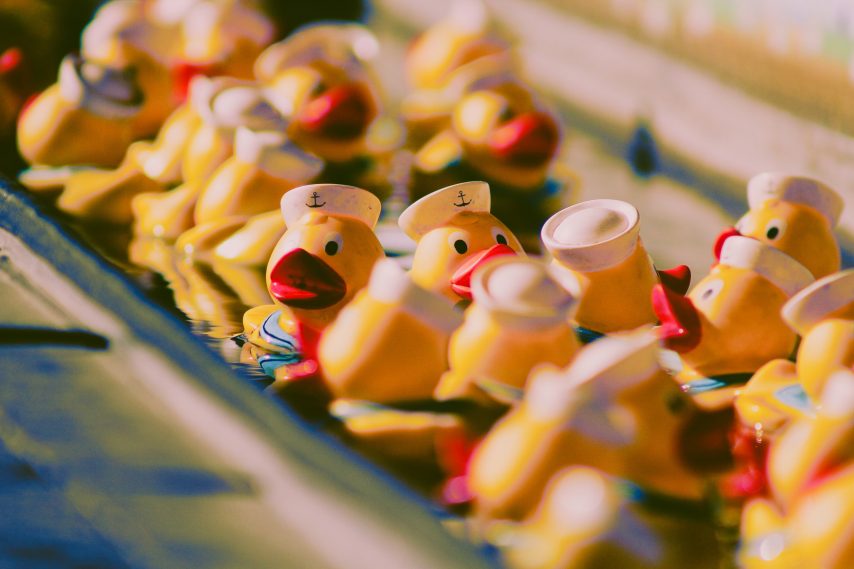 They can be found sitting on deck chairs, hiding inside plants and underneath furniture. You might see them floating in the pool or inside the safe of your stateroom. We’re talking, of course, about the newest cruise craze sweeping the globe: the rubber duck hide and seek. Thanks to a Facebook page called “Cruising Ducks”, the phenomenon can be found on cruise ships all over the world and it’s hard not to smile when you find one! Passengers on board Carnival, Norwegian, Royal Caribbean and even the luxury cruise line Crystal have reported finding rubber ducks all over the ship, so the question is, where have you found them? 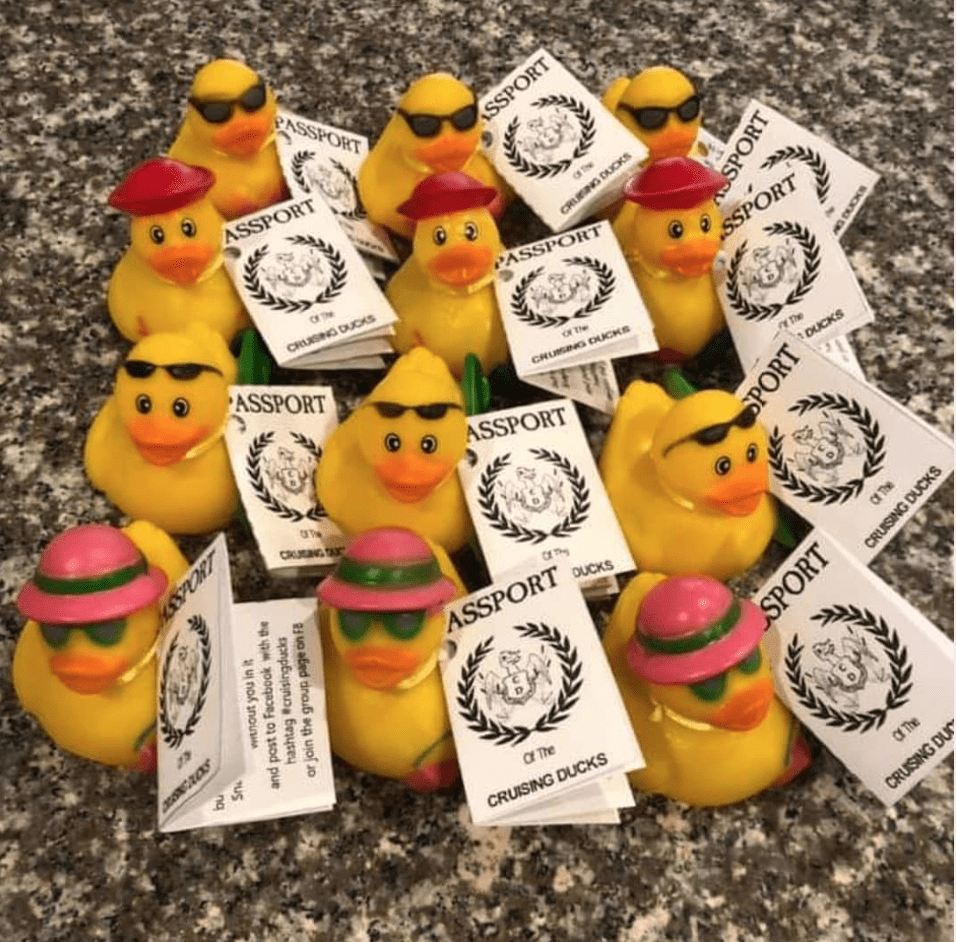 According to the cruise group, it all started when a 10 year old named Abby hid the first duck. Since then, more and more people are taking a quack at hiding the little yellow toys all over cruise ships. Usually fowl play isn’t something you want on a cruise ship, but we can definitely make an exception in this case!

The rules are pretty simple and designed to keep the game fun and safe for everyone! First, make sure the ducks aren’t being hidden in a place where it could fall off the ship. The last thing we all want is more stuff  in the ocean that doesn’t belong there! Second, don’t hide the ducks in ship stores. Third, write a fun note that includes “Keep or hide, you decide! FB #CruisingDucks”. Fourth, take a selfie and send it to the group on Facebook! 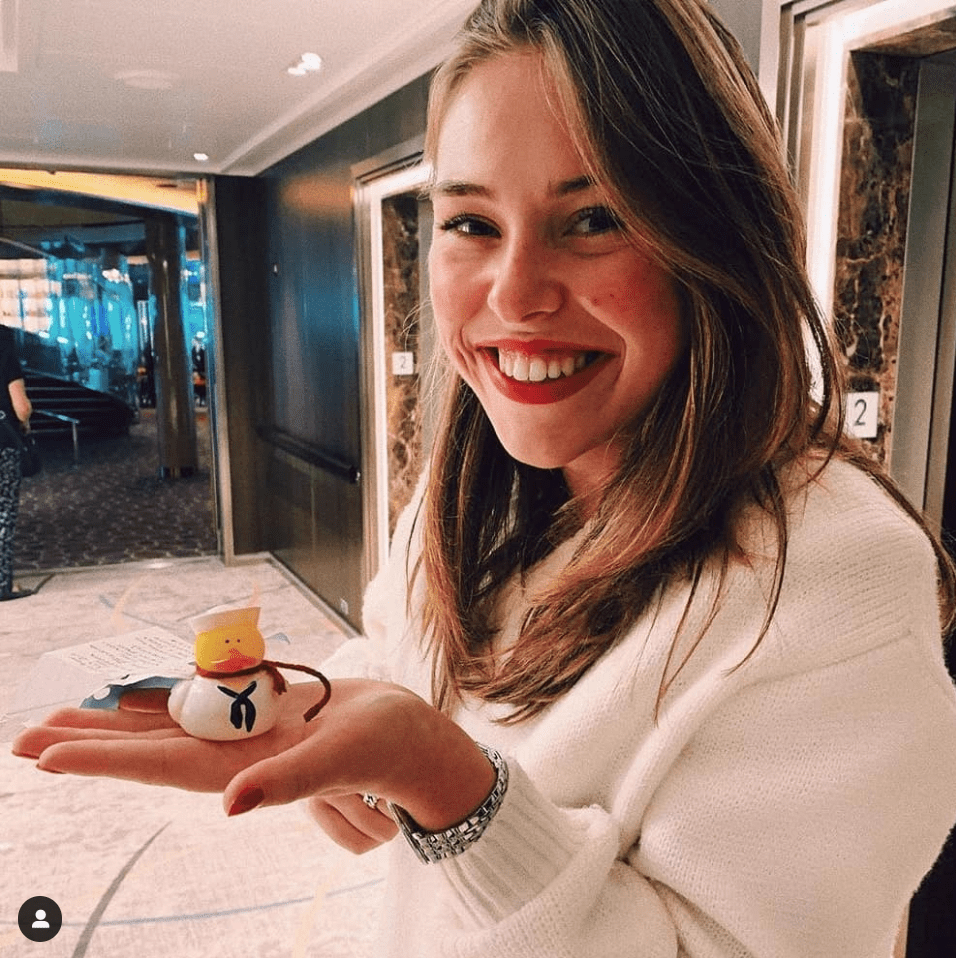 The most important thing is to get creative with where you’re hiding the ducks so it’s a big surprise for those who find them. There’s TONS of places to hide a rubber duck on a cruise ship so don’t just drop one on the lido deck bar and call it a day.

Let us know if you’ve found a cruising duck on your vacation and send us a picture if you’ve got one!