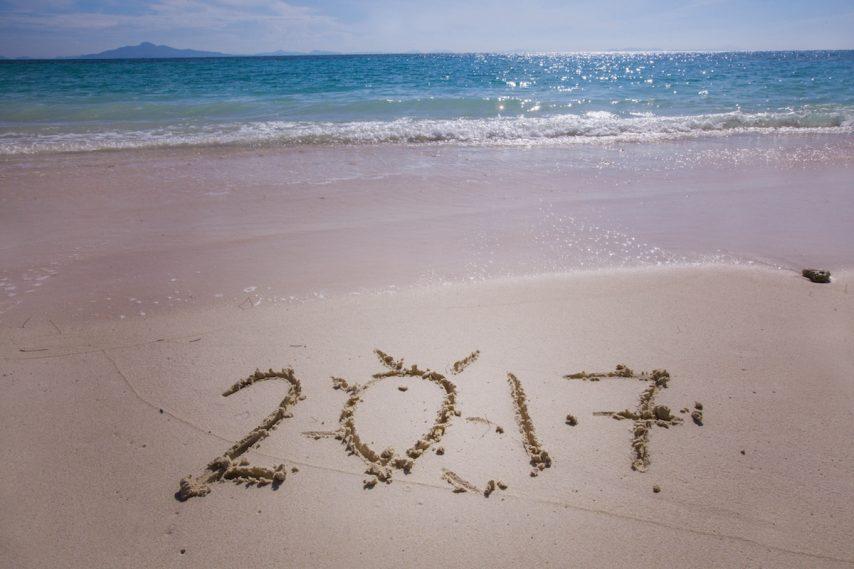 The Biggest Breaking Stories of 2017

From ships and destinations to partnerships and collaboration, we’re looking back at 2017’s biggest cruise news. To catch up on the latest news, events, and happenings, check out Porthole Cruise Magazine’s Cruise News page. For now, we’re sharing five of the biggest cruise stories of 2017. 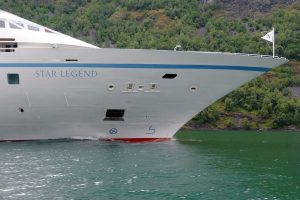 Windstar Cruises kicked off 2017 by announcing the line’s return to Alaska after two decades. The line plans to return to the 49th state in spring/summer 2018 to sail 11- to 14-day voyages with plenty of scenic cruising in Canada’s and Alaska’s famed inside passages. When speaking of the new Alaska itineraries, Windstar’s president, John Delaney, pointed out “sailing closer to pristine deciduous shorelines, delving deeper into all-enveloping fjords, kayaking in icy straits right off the ship’s watersports platform, and viewing an endless wilderness from sea level.”

Holland America Teams Up with Oprah

In February 2017. Holland America Line announced an exclusive partnership with O, The Oprah Magazine that combines travel with personal growth during a series of cruises. Oprah Winfrey, along with the magazine’s editors and creative director as well as other health, music, and food experts, joined the inaugural O, The Oprah Magazine Share the Adventure Cruise, which sailed in Alaska in July 2017 (and which you can read about in the January/February 2018 issue of Porthole Cruise Magazine!) More O, The Oprah Magazine Adventure of Your Life cruises are scheduled throughout 2018.

The Caribbean Reopens for Post-Hurricane Business 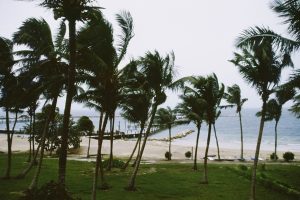 After hurricanes Irma and Maria swept through the Caribbean and Florida in September, the cruise world did not delay in getting much-needed assistance to the most-affected areas. The cruise industry acted immediately, offering assistance by way of humanitarian and fundraising efforts, including using ships as housing and to deliver supplies, as well as donating and collecting much-needed funds. Within a month, industry organizations Cruise Lines International Association (CLIA) and the Florida-Caribbean Cruise Association (FCCA) jointly announced that the Caribbean is open for business. 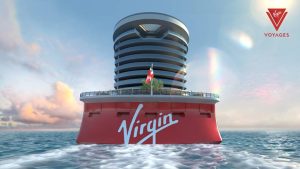 During a live event on the new cruise line’s Facebook and Instagram pages, Virgin Voyages laid the keel for its first ship at the shipyard in Italy. During a ceremony with Virgin founder, Richard Branson, and Virgin Voyages president and CEO, Tom McAlpin, there was also a major announcement made about the line’s first ship: It will be “Adult By Design.” In other words, the ship is for “sailors” ages 18 and over only. McAlpin also announced that the cruise line was opened for business, pointing to an early-sailor, fully refundable deposit of $500 that reserves your spot on the list for pre-sale bookings. 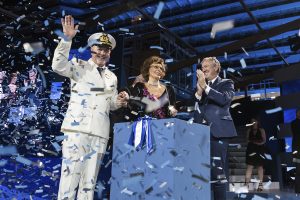