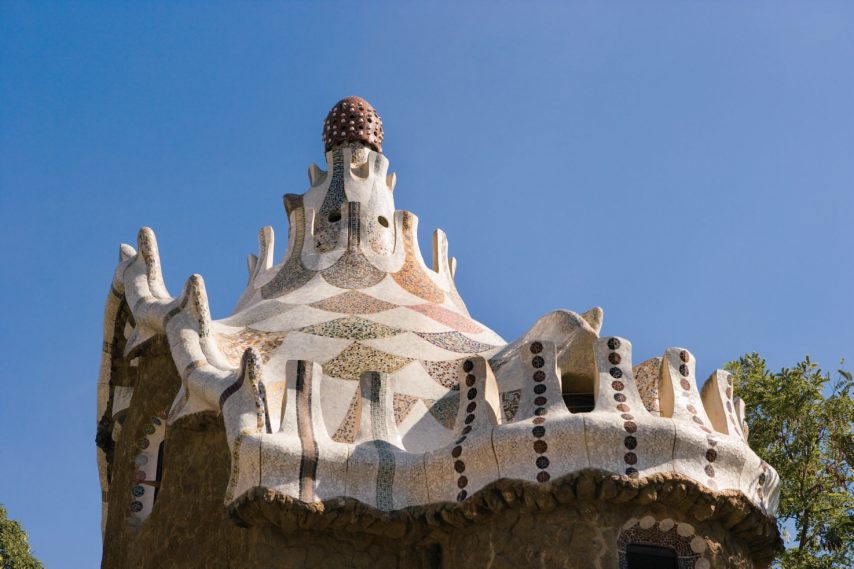 Celebrity Cruises is debuting more than 20 new cruisetours with a twist — the Celebrity Explorations take you well beyond the cruising region.

The tours are fully guided, range from 11 to 22 nights, and include stays in luxury hotels and local dining experiences.

For those who feel luxury on vacation includes sleeping in, Crystal Cruises is, in late September, debuting new Late Risers Adventures.

Instead of embarking as early as 8 a.m. (which after a night of imbibing can seem like dawn), the later shore excursions will leave at 11 a.m. or noon, but still get you to what you want to see. Energize first at the Late Risers Breakfast, served from 10 to 11:30 a.m.