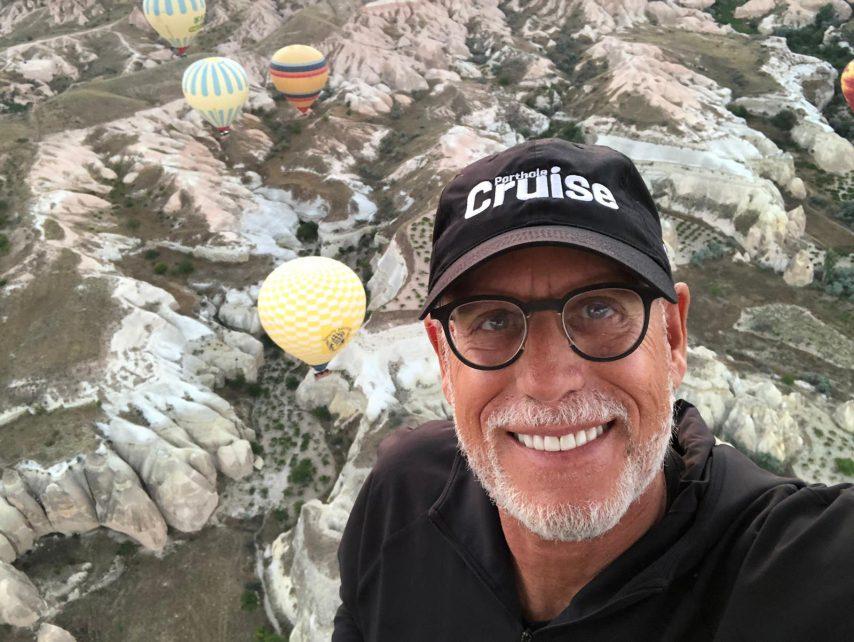 Since we’re all taking a break from cruising for the time being, we decided the best thing to do was to share some of our favorite cruise memories! There’s nothing better than a cruise vacation and the memories we make while at sea and in port are some that will last forever!

There might not be anyone in the industry who knows more about cruising from past to present than Porthole Cruise Magazine Founder and CEO Bill Panoff. Bill first set foot on a cruise ship decades ago as a magician and he never looked back! We asked him a few questions about his life at sea and we’re hoping to hear from you, too!

Tell us about the first time you set foot on a cruise ship.

The first time I stepped on ship it was the TSS Carnivale launch in the late 70s. I boarded the ship in Baltimore, Maryland. It had just been sold to Carnival and was actually a British ship first built in the 50s and launched by Queen Elizabeth herself. It was a Carnival ship from then until the 90s. 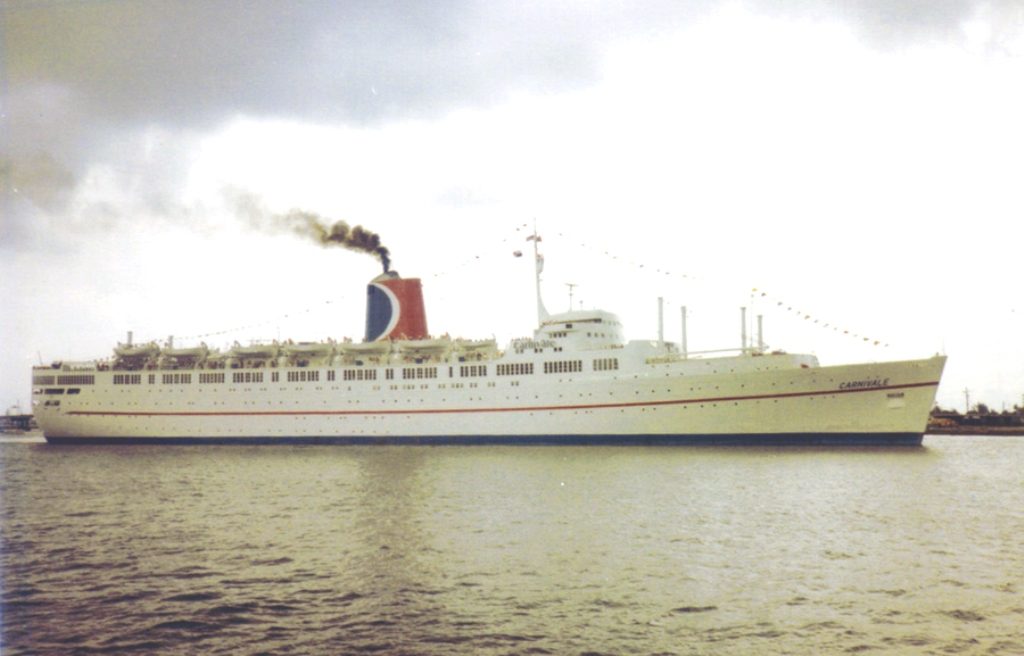 I was excited, nervous at the same time. I had never been on a cruise ship before, but after only a few days I got my sea legs. I remember walking up to the ship and thinking it was huge, but looking back on it, today’s ships are so much bigger.

Did you meet anyone on board who you still know today?

The first person I met was the cruise director, Gary Hunter. Gary was a ventriloquist and he was AMAZING. He had a puppet named Mrs. Tweed. He would perform with his puppets and I thought it was absolutely incredible. He is still is in my mind as one of the best cruise directors I have ever worked with. He’s still a cruise director today – for Crystal Cruises. 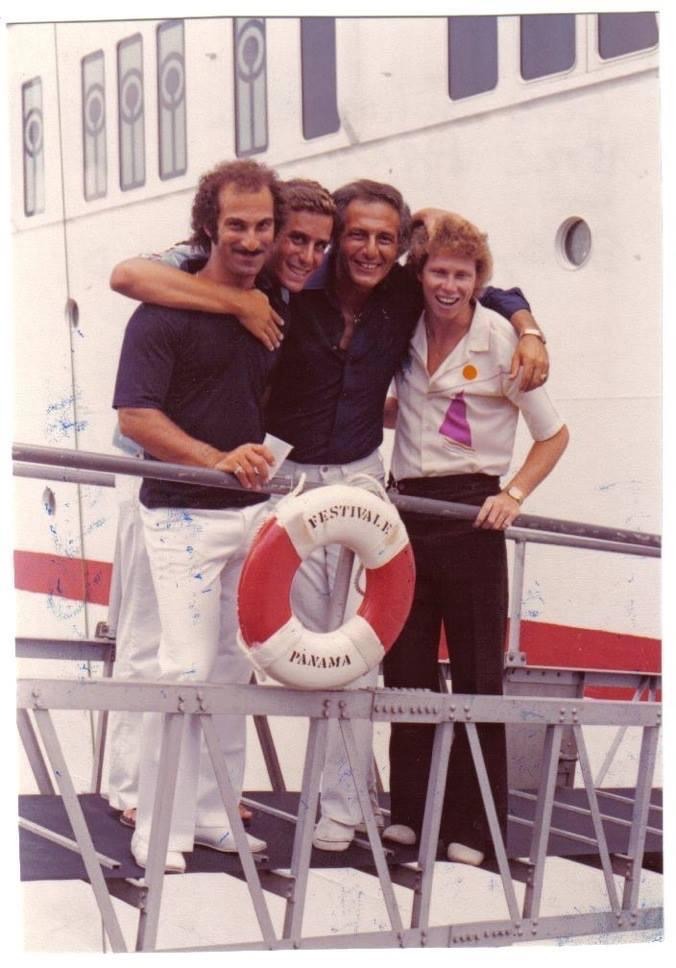 Do you have a memorable moment to share from that first sailing?

I remember I got sea sick. I had to do my magic at night and an hour before I came down with the worst sea sickness I have ever experienced. I pulled myself together and still performed. At the time I didn’t have much of a magic act, but people were so nice. Honestly, my act was horrible.

The feeling of meeting 800 strangers on a cruise and then feeling by the end of the cruise you knew them all like old friends was such a foreign feeling for me. That’s what really kept me going. To this day I am still in touch with people I have cruised with in the early days. 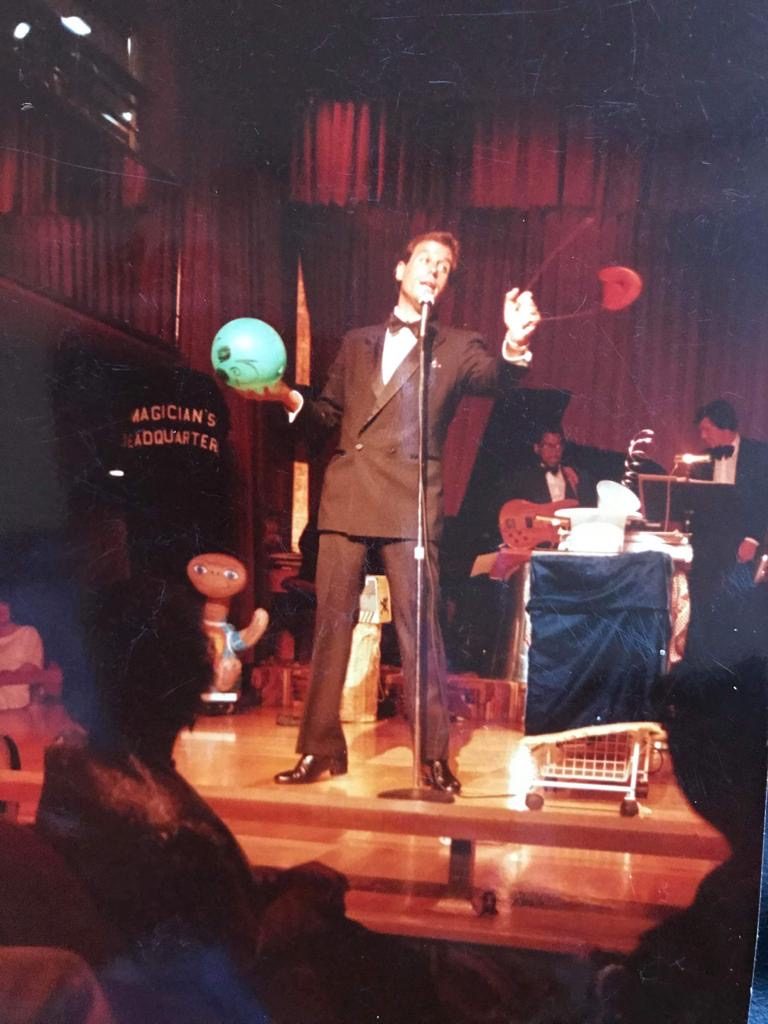 Bill Panoff was one of the cruise industry’s first entertainers