Cruise Memories: Just What We Needed 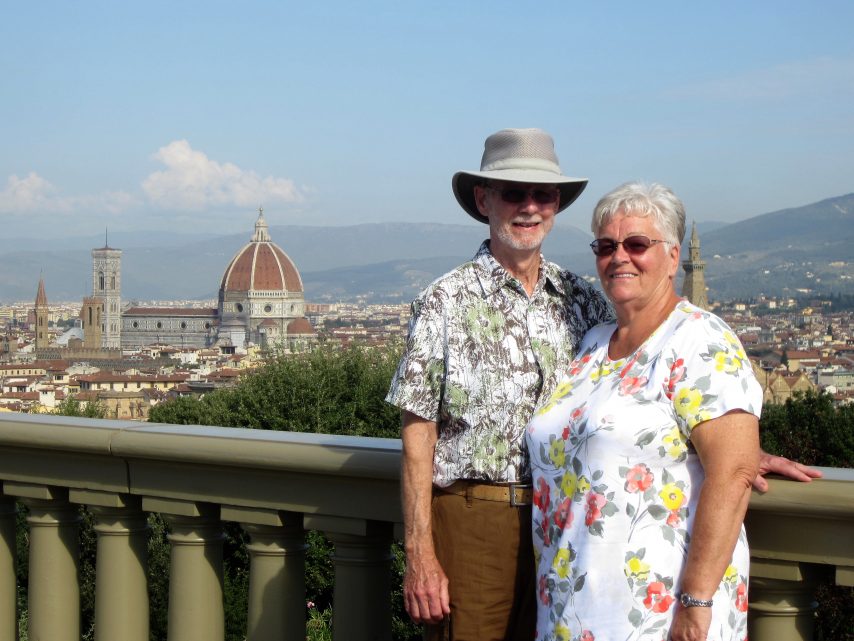 While we wait for cruising to come back into our lives, we’ve been asking cruising from all over the world to share their cruise stories from over the years. One story we received caught our eye for its message of hope, love, perseverance and the ability of a cruise to melt away the stresses of life. Agnes and William Milne had their perfect 50th wedding anniversary trip planned in 2018, but when their daughter fell ill, their vacation was pushed to the side. After months of uncertainty and lots of stressful decision making, it was a cruise that came to the rescue.

Here’s what Agnes and William shared with us, hopefully it inspires you and helps you plan #MyNextVacation!

Just What We Needed

It was our 50th wedding anniversary in March 2018 and we decided to make it a year of travel.  Portugal for a month in March/April, B&B’s for the summer months; Niagara Falls (Abacot Hall) in May, Leamington (Duck Pond) in June, Meaford (Irish Mountain) in July, Picton (The Manse) in August then Italy (Amalfi, Capri, Florence, Venice) in September. 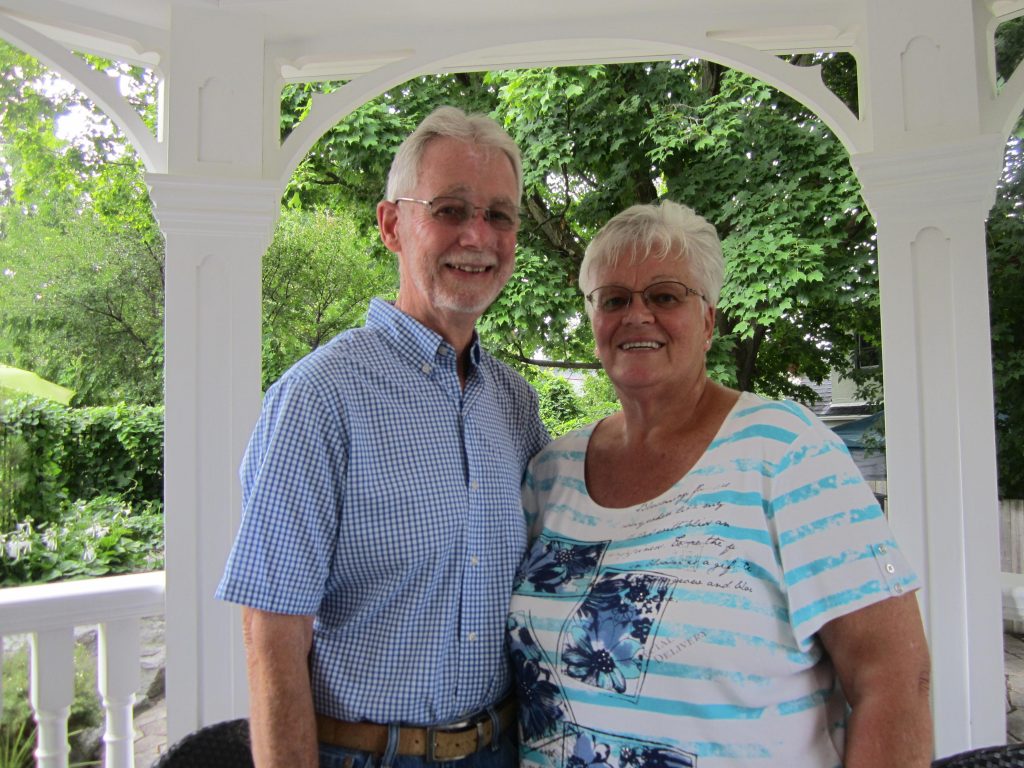 We had booked Excellence Oyster Bay in Jamaica for December but disaster struck when our single adult daughter was rushed to St. Michael’s Hospital on October 9th.  She was in ICU on three occasions, twice on full life support.  We were told she wouldn’t survive. My husband stayed home looking after the house and Jennifer’s little pug Paxton while I spent all day (and some nights) at her bedside. Jennifer proved them wrong and was released from hospital to our care January 16th.

It was an extremely stressful time, with serious decisions to be made constantly.  When Jennifer was ready to return home we truly needed a vacation.  By then the stay at Excellence Oyster Bay had increased in price by a whopping $1,000! A friend suggested a cruise but, after over 30 previous cruises (Celebrity & RCL) we felt we were over cruising. We ended up booking Regal Princess Western Caribbean and it was EXACTLY what we needed. After doing research on Cruise Critic we decided to leave our formal wear at home and eat in the buffet on formal nights. The only decisions I wanted to make were where and what to eat.  Even that decision was taken care of because the buffet was SO incredible we ate there EVERY night so that left only WHAT to eat. We didn’t even get off the ship and it was truly the most relaxing vacation ever. So glad we discovered Princess which is symbolic; we always referred to Jennifer as our Princess! 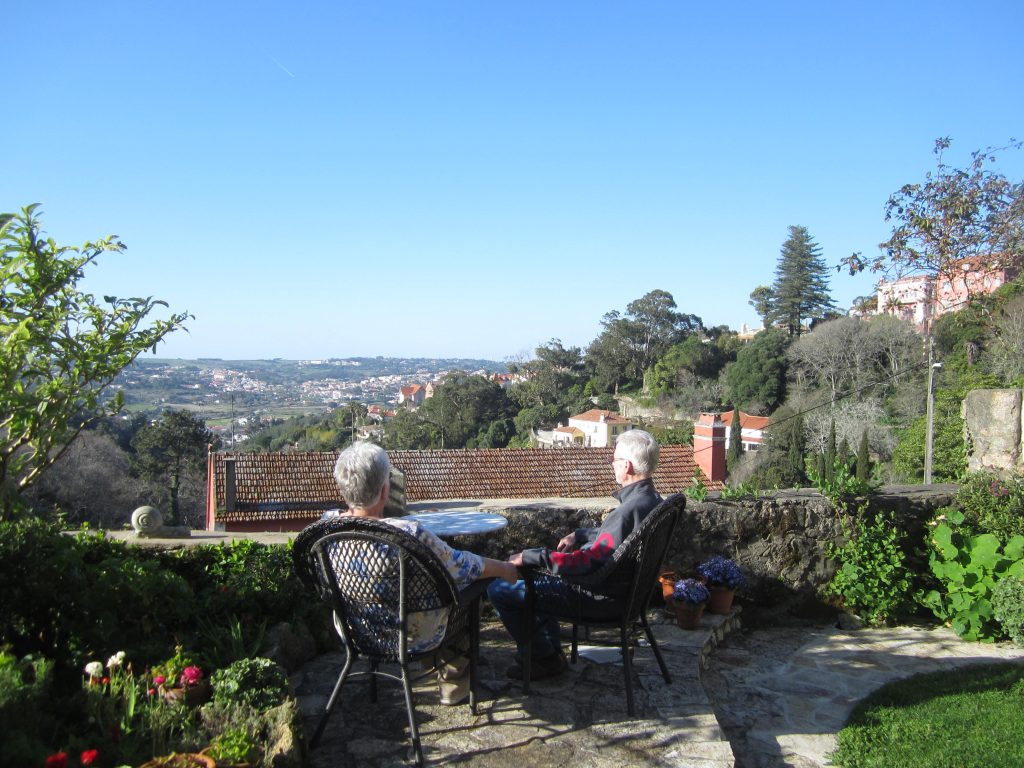