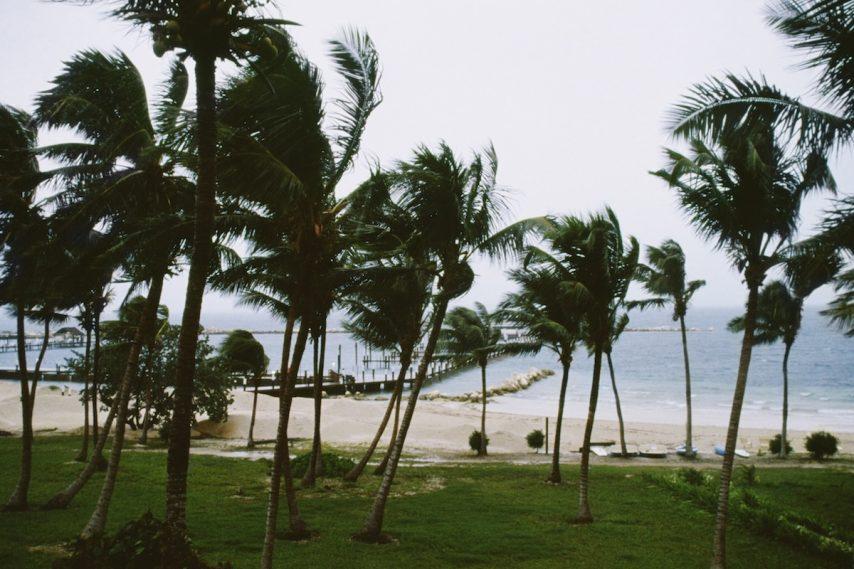 After Hurricane Irma swept through the Caribbean, Florida, and other states in the Southeast United States this week, there was no delay in getting much-needed assistance headed to the most affected areas. The cruise industry is a perfect example, immediately offering assistance by way of humanitarian and fundraising efforts.

A Place to Call Home

Even ahead of the storm, cruise lines began coming to the rescue to those displaced due to the impending storm. First, more than 1,500 of Royal Caribbean’s Florida-based employees and their dependents evacuated Miami aboard Enchantment of the Seas when the cruise line offered up the ship’s 1,142 cabins as safe havens. In addition, several thousand cruisers who were in Miami on Thursday without a hotel or a flight home were able to head out to safer seas aboard Norwegian Cruise Line’s Norwegian Escape.

Another cruise line offering housing assistance following the storm is Bahamas Paradise Cruise Line, which is offering hurricane victims a place to stay and meals to eat through Saturday morning, when its next cruise departs.

Delivery and Pick Up

Royal Caribbean deployed four ships for Hurricane Irma rescue missions including Majesty of the Seas delivering relief supplies to St. Thomas and nearby St. John as well as picking up stranded travelers, Adventure of the Seas headed to San Juan and St. Maarten to deliver provisions and also pick up stranded travelers, Empress of the Seas is positioned to help the Florida Keys, Tampa, and Havana as needed, and Enchantment of the Seas will also stop at Key West as soon as possible to drop off supplies before returning to PortMiami.

In addition, Norwegian Cruise Line deployed Norwegian Sky, with a capacity of 2,000, to St. Thomas to pick up Americans stranded there following Hurricane Irma. And Carnival Cruise Line is embarking on humanitarian efforts to deliver critical supplies to the most deeply affected areas of Florida and the Caribbean as the line deploys 11 ships to provide affected ports in the region with crucial supplies and the most immediate necessities.

To support the monetary needs of hurricane relief efforts, Royal Caribbean Cruises Ltd. (Royal Caribbean International, Celebrity Cruises, and Azamara Club Cruises) set up an Irma Recovery Fund for which the company has committed to match donations up to $1 million to aid Hurricane Irma relief efforts.

In addition, Carnival Corporation, the Miami HEAT Charitable Fund, and the Micky and Madeleine Arison Family Foundation have pledged up to $10 million in funding and in-kind support for relief and rebuilding efforts in Florida and throughout the Caribbean.

The Micky and Madeleine Arison Family Foundation will make an immediate donation of $2.5 million to Direct Relief, UNICEF, and the United Way of Miami-Dade County to support the most timely and urgent relief needs in the wake of Hurricane Irma. Carnival Foundation (the philanthropic arm of Carnival Corporation) and the Miami HEAT Charitable Fund each pledged to raise a combined $5 million in funding for relief and recovery efforts. Carnival Corporation chairman, Micky Arison, and his wife, Madeleine, will match that commitment up to a total of $5 million from the Micky and Madeleine Arison Family Foundation, including the organization’s initial donation aimed at supporting the most immediate needs in Florida and the Caribbean.

Carnival Corporation’s other cruise brands are contributing additional global fundraising efforts. Carnival Cruise Line set up a relief program enabling guests to donate directly to Hurricane Irma recovery efforts through its donation page available at Carnival Hurricane Relief. Princess Cruises’ Princess Foundation has also pledged to match donations made through its donation page, which will be available soon through the line’s website. Additionally, P&O Cruises UK is setting up a campaign to support hurricane relief through donations directly to UNICEF.

Carnival Corporation and its full portfolio of global brands are also encouraging employees to support the recovery efforts in Texas, Florida, and the Caribbean, while also matching some individual donations.

Carnival’s Hurricane Irma support and relief efforts follow the recent announcement that Carnival Cruise Line, Carnival Corporation, and the Micky and Madeleine Arison Family Foundation provided a minimum of $2 million for Hurricane Harvey recovery across the Gulf Coast region, including some of the hardest hit areas of Texas. Support following Hurricane Harvey has been committed to Direct Relief, Houston Food Bank, Operation Homefront, Save the Children, and the United Way of Greater Houston.

Other industry relief funds came from Diamonds International, one of the largest jewelry retailers in the world, with more than 125 locations, many of which are located throughout the Caribbean, which established a Hurricane Irma Relief Fundraiser to raise money for its staff after countless numbers of its team and their families lost their homes, belongings, and basic survival necessities.